Are Indian old horses falling too far behind in Test Cricket? 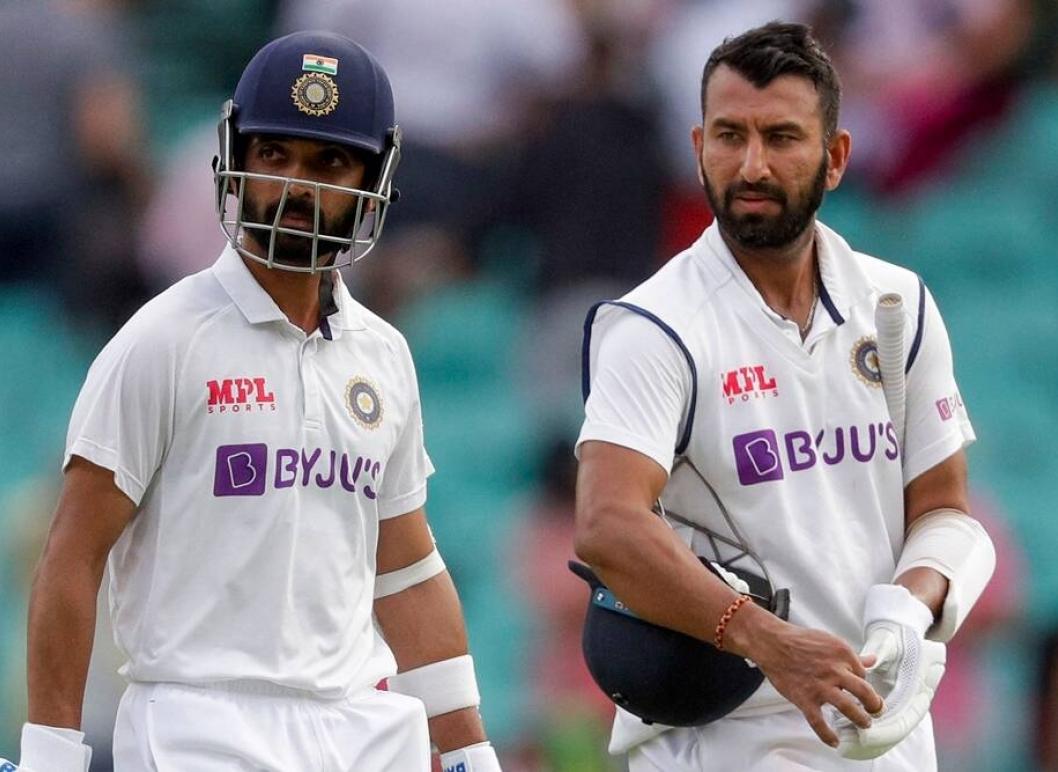 During lean patches, fans often forget past deeds of cricketers and echo ‘ring out the old, ring in the new’. Given India’s incredible talent pool, this is very common in the country.

While that is true, it cannot be denied that things do not look up for Ajinkya Rahane, Cheteshwar Pujara and Virat Kohli, three men who had enjoyed reasonable success during India’s 42-month reign at the top of the ICC Test rankings. But now, all three average below 30 in the format since the beginning of 2020.

Kohli, to begin with, holds the dubious record of playing the most consecutive Tests (13) among Indians where his average has dropped with every Test. While that is true, Kohli does average over 50 in Test cricket, and showed glimpses of a return to form with four scores of 40 or more in four Test matches in England.

Current streak of Kohli and Rahane are on top.#INDvNZ

But what about the others, then, if they do not live up to the expectations in three Test matches in South Africa? Will they even get all six opportunities to impress?

After the Mumbai Test, Kohli put his weight behind Rahane: ‘I can’t judge Ajnkya’s form, but as I have said in the past, it is important to back those players who have made impact performances in difficult situations and important Test matches in the past.’

Rahane was ruled out of the second Test against New Zealand with a hamstring injury. Kohli came in as his replacement to complete the batting unit. Now, with Rohit Sharma and K.L. Rahul set to return, Hanuma Vihari getting runs in South Africa, Shreyas Iyer making an excellent debut, and Mayank Agarwal returning in style, Rahane’s place is in jeopardy.

In his last three innings against South Africa A – importantly, in South Africa – Vihari’s scores read 25, 54 and 72 not out. Iyer hit a hundred and a fifty on debut in Kanpur, while Agarwal made 150 and 62 at Wankhede. If Rahane still plays, it will certainly not be for lack of options.

Amidst all this, Rahane is set to be replaced as Test vice-captain. Rohit, India’s full-time T20I captain, is expected to work as Kohli’s deputy.

Given that he still averages around 45, Pujara surely deserves two or three more series to reinvent himself. In his last five Tests, he crossed the 40 mark on four occasions, but failed to convert them into a big score each time. India are still looking for an out and out No. 3 Test batter, but no one knows how Rahul Dravid and co. is setting up their plan B.

The future of Ishant Sharma, a veteran of 105 Tests, is in danger as well. Ishant played the Kanpur Test and bowled 22 wicketless overs. Mohammed Siraj replaced Ishant in Mumbai, and made an immediate impact, taking the first three wickets to provide New Zealand an early setback from which they never recovered.

With Jasprit Bumrah and Mohammed Shami returning, Siraj is set to be India’s third-choice fast bowler. Remember, he was their second-highest wicket-taker (behind Bumrah) in England this summer, and their highest wicket-taker in the last Australia tour.

Furthermore, it remains to be seen how India use R. Ashwin, Ravindra Jadeja, and Axar Patel in South Africa. To be fair, it is unlikely that all three would make it to the squad. Jayant Yadav is unlikely to be even considered.

Kohli, however, believes that competition between seasoned seniors and in-form young guns is a ‘good headache’ to have for selectors, as it keeps the healthy competition running in the dressing room. India are expected to announce squads later this week, and a few tough calls await some of the cricketers.