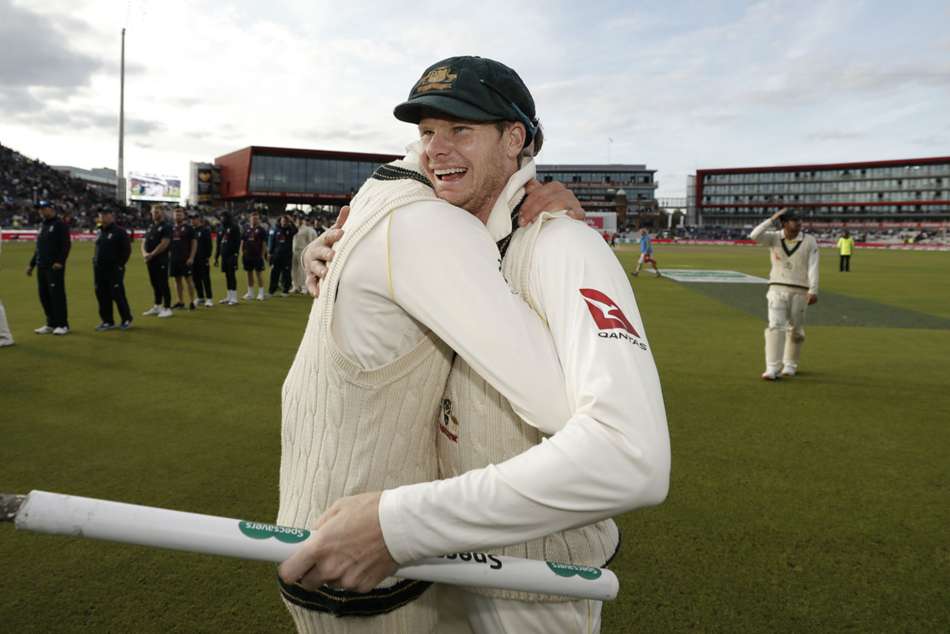 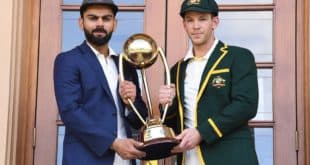 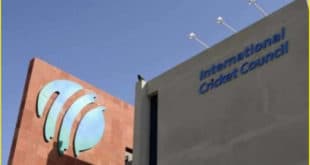 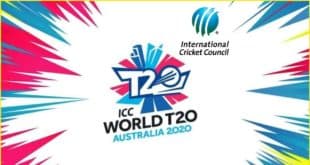 If you are Jason Roy or David Warner, you might want to hide under your bed and never get out until the last Australian flight has left the country. Warner can then go back in a private jet. After the gruelling four Tests of the Ashes, Warner and Roy, brothers in arms, have more damaged reputation than runs and are quickly seeking ways to iron out their flaws.

In Warner’s case, it is a profound mental issue against right-arm pacers coming around the wicket. Stuart Broad has completely worked over the Australian opener with this tactic. Warner has kept waiting for the ball that straightens off the deck from around the sticks that oft he has left his stumps and pads exposed to the one coming in with the angle.

The returns are horribly slim. He has only made double digits once and then went on to make a gritty half-century but if any thought he was returning to form, Warner shut them down quickly with three ducks on the trot, all against Broad. In this series, he has dismissed six times by Broad. In all, 11 times.

Since 2000, only one other battle – Morne Morkel vs Alastair Cook resulting in 12 dismissals – has seen the balance tilt so heavily in favour of the bowler. That Warner’s has been a mental struggle is relief to him and his team. He could just be one blistering cover drive away from regaining his Midas touch and Australia would hope that comes soon.

There’s no such hope for Jason Roy, though. The England opener and now middle-order batsman, was hurried into Test cricket even though he had never survived two sessions in succession in county cricket. With a glaring flaw in his technique which sees him expose his stumps through the gap between his bat and pad, Roy has been a sitting duck to Australia’s explosive seam bowlers.

His limited-overs form had spurred his selection into the Test side but the more Roy bats in whites, the more convinced you are that he wouldn’t be able to survive at this level in this format. All class and elegance in ODIs, Roy has struggled to keep the swinging Dukes ball at bay and has oft been an lbw candidate.

He marginally resurrected his reputation with a gritty final day knock at Old Trafford but that won’t likely muddle up the selectors’ minds as they have seen his failing technique so far in this series. Roy’s issue is more technical than mental and he clearly needs more county cricket before he can step in.

England tried to push Roy to the middle-order, swapping Joe Denly to the top in the process but the latter hadn’t opened in county cricket for long. Though both made contributions on day five, it isn’t enough to give them a longer rope in this format of the game. 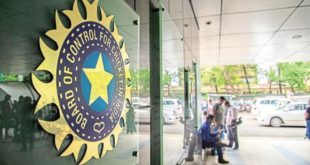