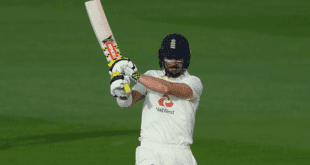 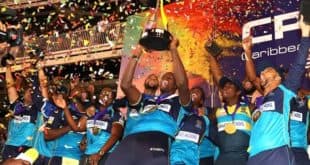 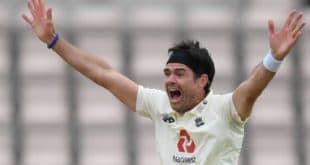 Cricket, like every other sport, remembers performances that result in victories while the ones that come in losses die slowly with little reminiscence value. The Ashes, pinnacle of Test series’, is set to unfold yet another time and here we roll the clock back to look at some extraordinary performances.

In part one of a five-part series, we analyse batting performances that have gone in vain, yet remain cherished for the grit and determination shown by these batsmen.

After a brilliant win at home in Ashes 2005, England were favourites to knock over the Aussies in their backyard in 2006/07. After a resounding loss in the first Test, England were brought back to reality and at Adelaide, in the second match of the series, they were greeted by a dead track.

Shane Warne then looked over them in the second innings to bring Australia back from the dead and give them a second win in the series. Australia went on to whitewash England in the series to avenge for their 2005 loss.

Most of his centuries remain pillars in Australia’s wins in the 1980s but one special knock at Manchester saw him end up on the losing side. In the fifth Test of the 1981 Ashes series in England, the hosts left Australia a 500-plus total to chase on a tricky, slow wicket at Old Trafford. Graham Yallop gave England a rousing start with a run-a-ball century but they were still pretty far off from ruffling the Aussie camp.

Border turned things around by defying the England bowlers with sheer determination. He relentlessly fought against all odds and stood unfazed even as his mates kept throwing wickets away. Mind that the England attack consisted of some exciting bowlers but Border was playing the ball, not the bowler.

On 123 not out, he ran out of partners and England went on to lose by 103 runs. The series came to be known as “Botham’s Ashes” but the Australian had given a pretty good account of himself.

Playing just his second Test match, young, red-headed Ben Stokes gave Australia a good account of himself at Perth in the third Test of the series. England were under the pump with Mitchell Johnson once again running through them and in the second innings, they were left to chase 504 for a win. The WACA wicket had opened up by this innings and Johnson was hurling in bouncers at 150kmph.

At 121/4, England were down and out when Stokes came in and counter-attacked to take some pressure off his mates. Fighting fire with fire, Stokes slammed a magnificent ton to give England some respect in a series which saw them being tamed by a ferocious Mitchell Johnson. Stokes’ 120 came off 195 balls and had 18 fours and a six. He eventually fell misjudging the sweep shot but gave a more than decent impression in just his second Test match. 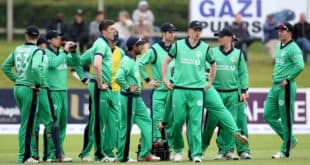