The Ashes are here 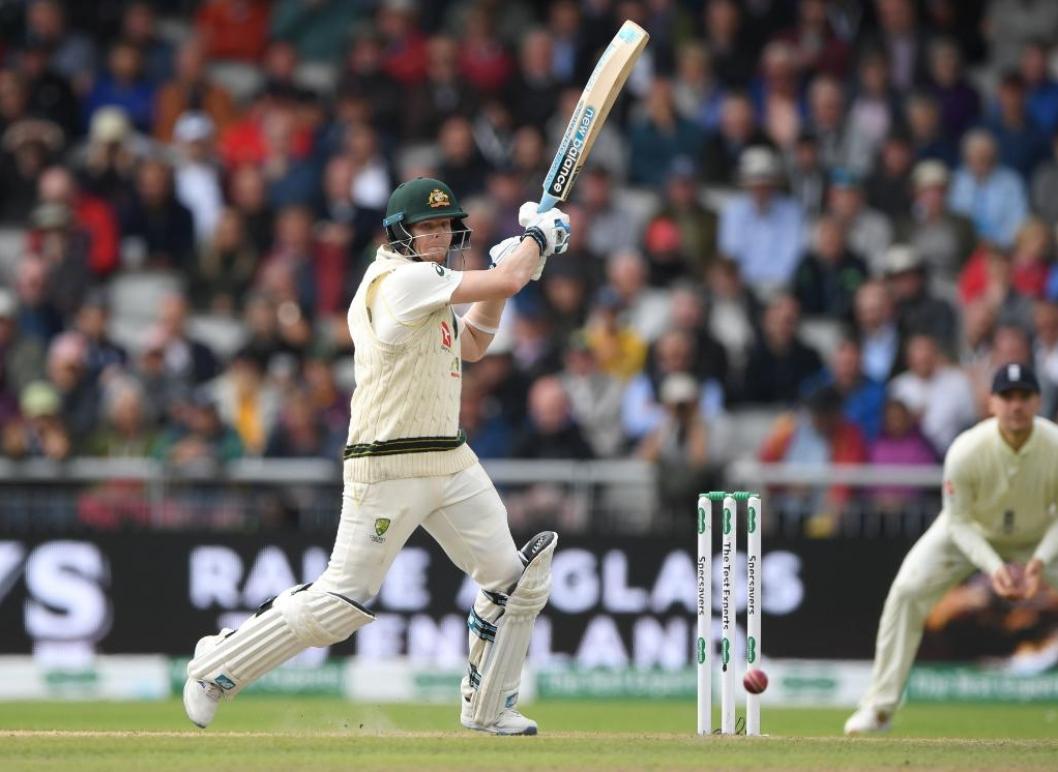 Just a week remains until the world of cricket welcomes the return of the Ashes, one of the oldest rivalries of the game, at the Gabba. And the focus of their fans has started to shift to bats, balls and squad members from Azeem Rafiq’s historic testimony and Tim Paine’s sexting scandal.

Both ECB and CA were in turmoil after the revelations, but things seem to return to normal, putting behind a blizzard of allegations, accusations, and apologies.

Australia have chosen Pat Cummins, the top-ranked Test bowler in the world, as captain after Paine stepped down last week. Cummins became the first pace bowler to lead Australia Men, since Ray Lindwall buttoned up his shirt and departed in 1956; and the first bowler since Richie Benaud, in 1964.

Steven Smith has been named Cummins’ deputy. The first Ashes Test will mark his return to a leadership role, three and a half years after his involvement in the Cape Town ball-tampering fiasco.

I feel incredibly honored, privileged and excited to be named the Australian Mens Test Captain.
I’ll be trying my best and can’t wait to get started at the Gabba in a couple of weeks!

Also very lucky to have my man @steve_smith49 alongside me as VC. #ashes pic.twitter.com/iVPurweQP7

In the last Ashes in 2019, Smith and Cummins both played significant roles to help Australia retain the Ashes on English soil, for the first time since 2001. While Smith aggregated 774 in four Test matches at an average of 110.74, Cummins finished as the highest wicket-taker, with 29 scalps.

Australia are perhaps a slightly better side than England on paper at this point in Tests, especially at home. They boast of one of the most dangerous pace attacks, comprising Cummins, Josh Hazlewood and Mitchell Starc, who will bowl in tandem or along with Nathan Lyon.

Besides, their Nos. 3 and 4 – Marnus Labuschagne and Smith – are the twin pillars of the country’s batting unit, both averaging above 60 in this format. They will bat after David Warner, the Player of the Tournament in Australia’s maiden T20 World Cup-winning campaign last month.

Warner will open with yet-to-flourish Marcus Harris, who averages below 24 in Tests and below 10 in the Ashes. The remaining spots in the middle order will be filled by one of Travis Head and Usman Khawaja, and Cam Green. Alex Carey, meanwhile, is set to pip Josh Inglis in the battle for a Test cap as Paine’s successor behind the stumps.

England have worries of their own. They have an obvious choice of opener in Rory Burns, who will be joined by either Haseeb Hameed or Zak Crawley. Dawid Malan and Joe Root – the world’s top-ranked Test batter – will follow.

After Jos Buttler made himself unavailable in England’s last Test match, against India in September, Ollie Pope came in as a replacement and scored 81 in the first innings at No. 5. Ben Stokes, on the other hand, took an indefinite break from cricket to tend to his mental health and to recover from surgeries on his broken finger.

Now, with Stokes likely to bat at No. 5 and Buttler at No. 7, England may slot in Pope ahead of Jonny Bairstow at No. 6, at least in the first two matches.

England’s pace options include James Anderson, Stuart Broad, Ollie Robinson, Chris Woakes and Mark Wood, England are unlikely to pick a spinner. The challenge will be to pick the right pace combination in the absence of Jofra Archer.

Woakes, who was voted as England’s Player of the Summer in 2020, took seven wickets in England’s last Test match, against India. If he plays, Broad will be sidelined on the hard, bouncy Gabba pitch in favour of Wood.

Both Australia and England will be reinvigorated after nonstop Twenty20 cricket in recent months. But with the many off-the-field incidents involving ECB and CA over the past two weeks, the side that – to quote Buttler – ‘deals with the distractions’ will have the final laugh.