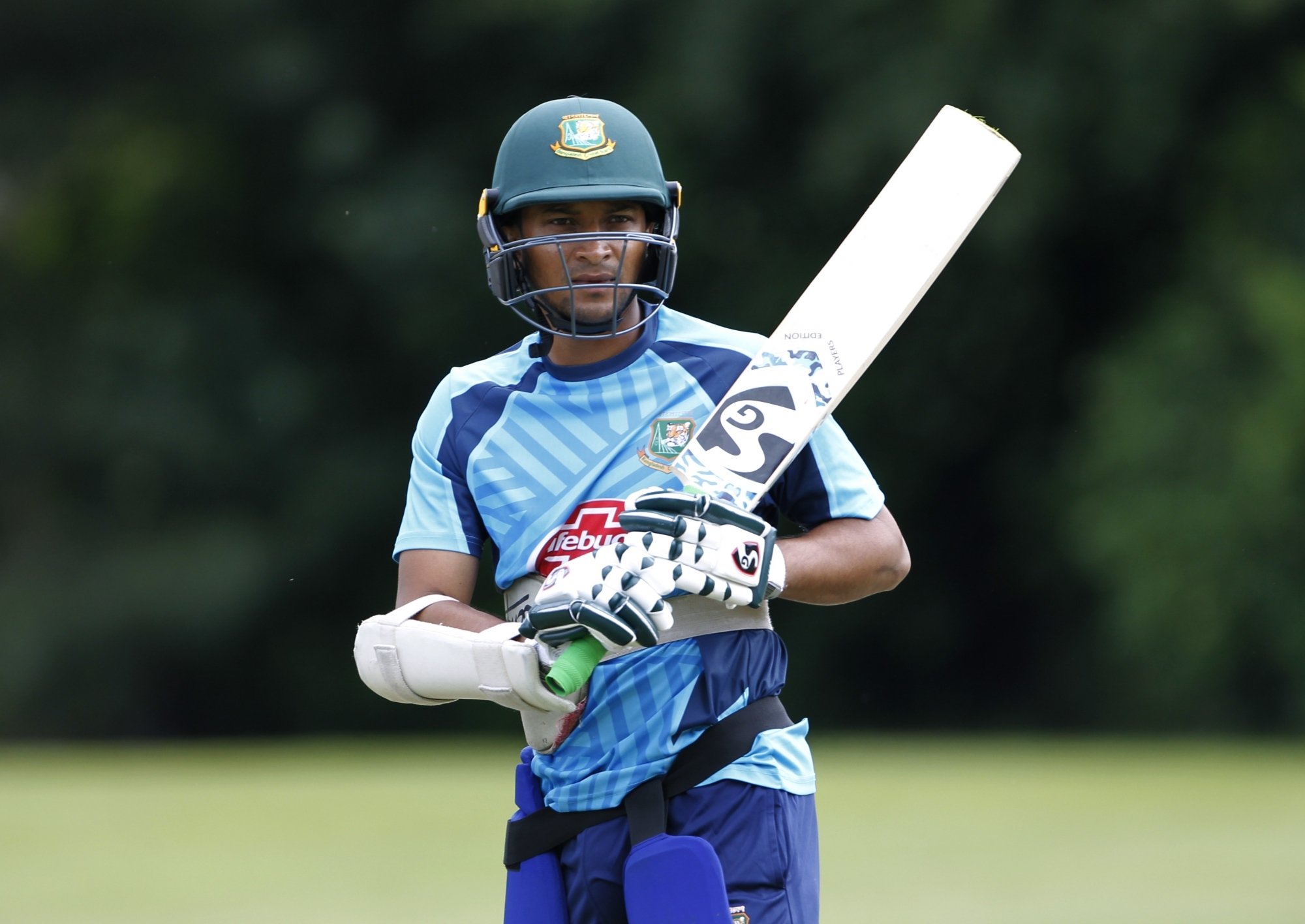 Let us have a look at how each of the Bangladeshi players fared in the three-match ODI series against Zimbabwe.

Fittingly named Player of the Series, Shakib answered his critics by demonstrating why he has been one of the top all-rounders in world cricket for the last ten years. Just look at his phenomenal numbers.

Das got starts in all three matches and converted one of them into a 114-ball 101. He kept wickets in the first two matches and held two catches before Nurul Hasan took over in the third.

After a seven-ball duck in the first match and a 34-ball 20 in the second, Tamim roared back with a 97-ball 112 in the third. He then suffered a major knee injury.

An excellent outing for Afif, who batted in a no-holds-barred mode in the first and the third matches. His strike rate of 115 was the highest among his teammates.

Shoriul bowled 16 overs in the opening two games took five wickets. That includes a career-best of 4-46 in the second match.

With an economy rate of 7.42, Saifuddin was the most expensive bowler for Bangladesh, though he managed to pick up five wickets.

Taskin bowled accurately for his three wickets. Had Bangladesh not dropped some easy chances on the field, he could have got more success.

Filling in for Mehidy Hasan Miraz in the third match, Nurul remained unbeaten on 45 from 39 to guide Bangladesh reach the target.

Mahmudullah did not need to do much with bat. He got a golden duck in the third match. He came to bowl for the first time in the series in that same match, where he completed his ten-over quota and returned 2-45.

Mustafizur replaced Shoriful in the last match. He bowled 9.3 overs got three wickets for 57.

Mehidy bowled well without much much success in two matches before being dropped in the third match.

Mithun made a crucial 30 in the third match, but did not make a much more impact in the other two.

Mosaddek batted twice, and fell for five on both occasions. One point for his three excellent catches.

More in Bangladesh Tour of Zimbabwe