Hero CPL 2020: Team of the Tournament 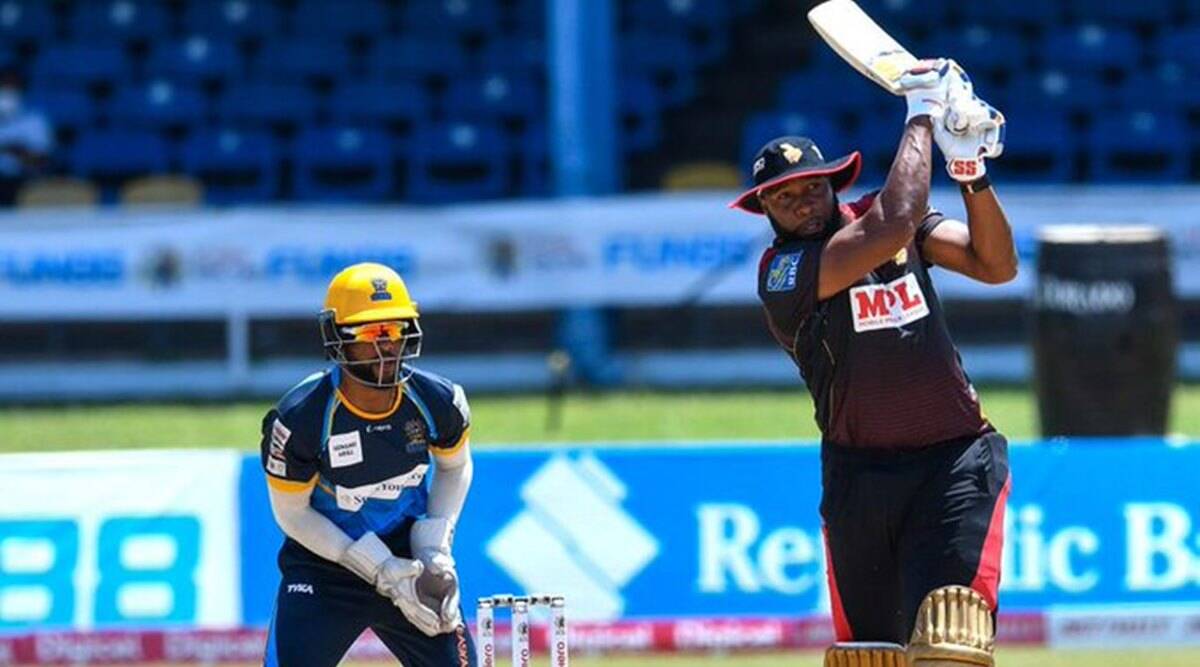 The 2020 edition of the Caribbean Premier League concluded on Thursday (September 10) with Trinbago Knight Riders beating St Lucia Zouks by eight wickets to lift the trophy. Trinbago maintained an unbeaten streak throughout the tournament whereas the Zouks played with an infectious spirit as well. There were many players who showed what they are capable of on this stage and here, we list down the players who have made it to our Team of the Tournament.

He played only five out of Trinbago’s 12 matches in this edition but his impact was tremendous in those games. Narine shone with both bat and ball as he not only amassed 144 runs, which included two fifties as well, with the bat, but he also registered six wickets at a mean economy rate of 4.75. Trinbago romped past their opposition comfortably in every match that Narine played in this edition.

The Kiwi wicketkeeper-batsman has been one of the most consistent batters in the last couple of years of CPL and he maintained that consistency in this edition as well. Phillips was the top run-getter of the season until Lendl Simmons went past his run-tally in the final match. He amassed a total of 316 runs in 10 innings, at an average of 35.11, and that includes two scores of fifty or more as well.

The 23-year-old batsman’s performance was one of the main reasons why Guyana could make it to the semifinals of this CPL 2020 edition. Hetmyer scored three fifties during the season and amassed a total of 267 runs at an average of 33.37. He was probably the best No.3 batsman in the entire season and hence, he slots into the same position in our team as well.

He is the Wicket-Keeper for our side and also the No.4 batsman. Pooran’s impact with the bat was equally important as that of Hetmyer’s in helping Guyana qualify for the semifinals. Pooran was the only batsman to score a century during the season and he amassed a total of 245 runs at an average of 27.22.

His inspirational leadership helped Trinbago to the title in this edition and hence, he is the leader of our team as well. Besides his leadership, Pollard turned out to be a terrific performer with both bat and ball for Trinbago. He scored 207 runs during the season at a sensational average and strike-rate of 51.75 and 204.95 respectively. His exploits with the ball made headlines too as he registered eight wickets at a strike-rate of 15.

Like Narine, Russell had his share of injuries to deal with during the season as well. However, he made an equally good impact with his performances in the matches he played. Apart from registering three wickets with the ball, Russell amassed 222 runs with the bat at an average of over 40. It included three scores of fifty or more as well and two of those came while batting at No.7.

The Afghan all-rounder was probably the most valuable player for the Zouks in this edition. Nabi not only came up with valuable batting performances down the order but was also a vital weapon with the ball for the Zouks. While he amassed 156 runs with the bat, he registered a total of 12 wickets with his bowling which included a match-winning five-wicket haul as well.

The Tridents skipper couldn’t lead his team to the semifinals but he had a pretty good season in terms of individual performance. Holder scored a total of 192 runs while batting in the middle-order for the Tridents and also picked up 10 wickets at a mean economy rate of 6.63.

The Afghan spinner was the highest wicket-taker until Scott Kuggeleijn wet past his tally in the final match. Mujeeb was a real weapon with the ball for Jamaica as he registered a total of 16 wickets at a strike-rate of 15.3. Not only that, he maintained a mean economy rate of 5.29 to go with that as well.

The South Africa international had a stellar season with the ball once again. After finishing as the second highest wicket-taker in CPL 2019, he finished third in the list of highest wicket-takers in this edition as well. Tahir claimed a total of 15 wickets at an excellent economy rate of 5.82.

Taking the playing conditions into consideration for this edition, most people had expected to see a spinner at the top of the wicket-taking charts by the end of the season. But Kiwi pacer Scott Kuggeleijn beat the odds to end up as the highest wicket-taker with 17 wickets to his name at an average of 15.64.

Looking at the list of batsmen with most runs in CPL 2020, one might think that Simmons deserves to be inside the first XI. However, one must know that he was in a pretty poor run of form for a major part of the season. But the Trinbago management kept backing him and he answered with three fifties in his last four innings, which includes a sensational knock of 84* on the day of the final as well. That helped him to become the highest run-getter of the season as well with a total of 356 runs to his name at an average of 39.5