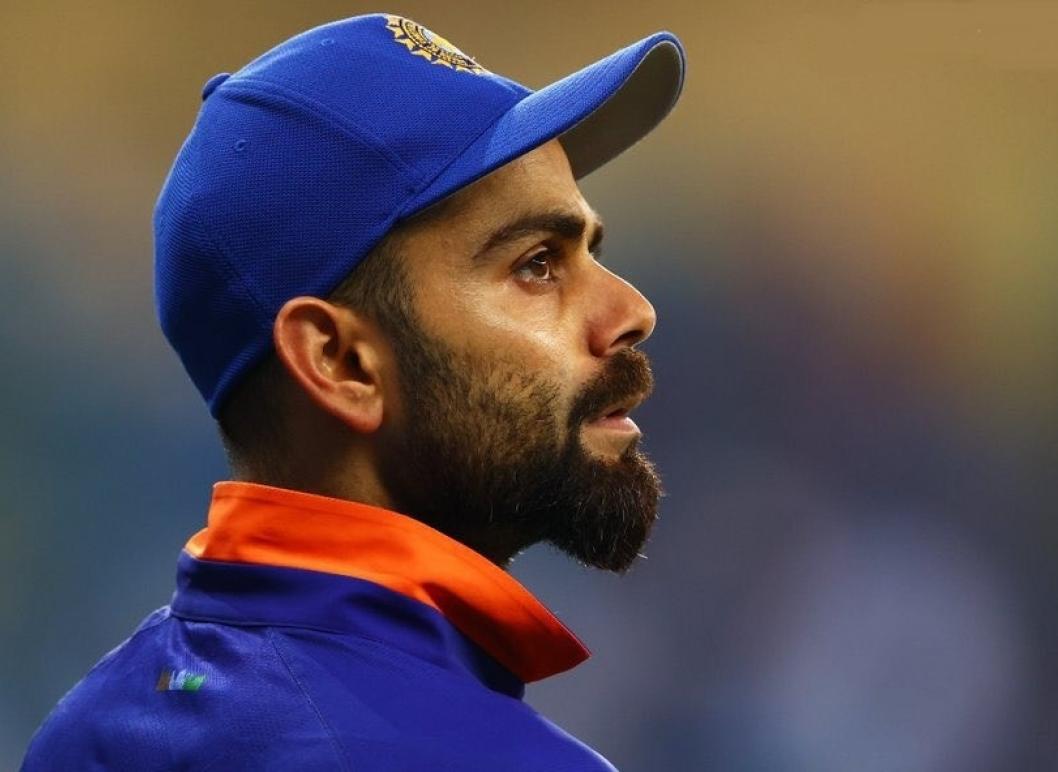 Six months after a premature group-stage exit in the 50-Over World Cup, in 2007, India won the inaugural edition of the T20 World Cup, under M.S. Dhoni. It was the first time in 24 years that a senior Indian team won a global cricket tournament.

BCCI launched the Indian Premier League – the most expensive cricket tournament in history – shortly afterwards the T20 World Cup got underway. Despite Lalit Modi’s denial, the purpose was to combat the new threat of Subhash Chandra’s Indian Cricket League, one that paid lured fringe Indian cricketers with more money than the domestic set-up did.

One may say Modi got lucky, because India won the T20 World Cup a couple of weeks after the IPL was launched. However, given how incredibly successful the tournament became, one cannot help but think that it would have been a success irrespective of how India did in the tournament.

India won the much-anticipated 50-over World Cup in 2011, and the Champions Trophy two years later, under Dhoni again.

Not to forget, India have seen huge success in bilateral assignments across all formats in recent years, at home and overseas. They have won the T20I series in South Africa, England, New Zealand, and Australia.

Why, then, have India failed to win the T20 World Cup?

Is playing ‘too much cricket’ without adequate breaks the reason for this discomposure?

Ravi Shastri and Jasprit Bumrah have clearly cited as the near-incessant bio-bubble, since the 2020 IPL, as the reason behind India’s lacklustre performance in the first two matches of the T20 World Cup that eventually knocked them out of the tournament.

Over this period, the Indian cricketers have toured Australia and England and played England at home – a total of 13 Test matches, 6 ODIs, and 8 T20Is as well as two editions of the IPL across three phases.

Was this really required? Many overseas cricketers, who are part of the league, had opted out of the UAE leg of the 2021 IPL, citing bubble fatigue. But the key Indian cricketers continued to feature. Some of them have now realised the need for rest in the upcoming T20Is and Tests against New Zealand at home.

This can be the reason for this T20 World Cup’s edition. But, what happened before that?

The IPL has rewarded numerous promising youngsters over the years, men who later become global superstars. From R. Ashwin to Ravindra Jadeja to Jasprit Bumrah to Hardik Pandya to Yuzvendra Chahal, many have taken the opportunity to grab the limelight, and only moved up and above from there.

There are others who have done well in the IPL but are yet to become national regulars. If IPL is helping India to navigate the largest pool of talented cricketers, why do not they capitalise on them in three different formats? That can easily reduce the burden for the same set of cricketers having too much game time.

After the inclusion of Lucknow and Ahmedabad, the IPL will be a 10-team league from 2022. That will increase the exposure of the Indian cricketers. Keeping the next T20 World Cup – just a year away – in mind, India need to rotate their cricketers more efficiently to guard them against bubble fatigue.

If they do not address that, the wait for a T20 World Cup will continue – and it has already been 14 years.