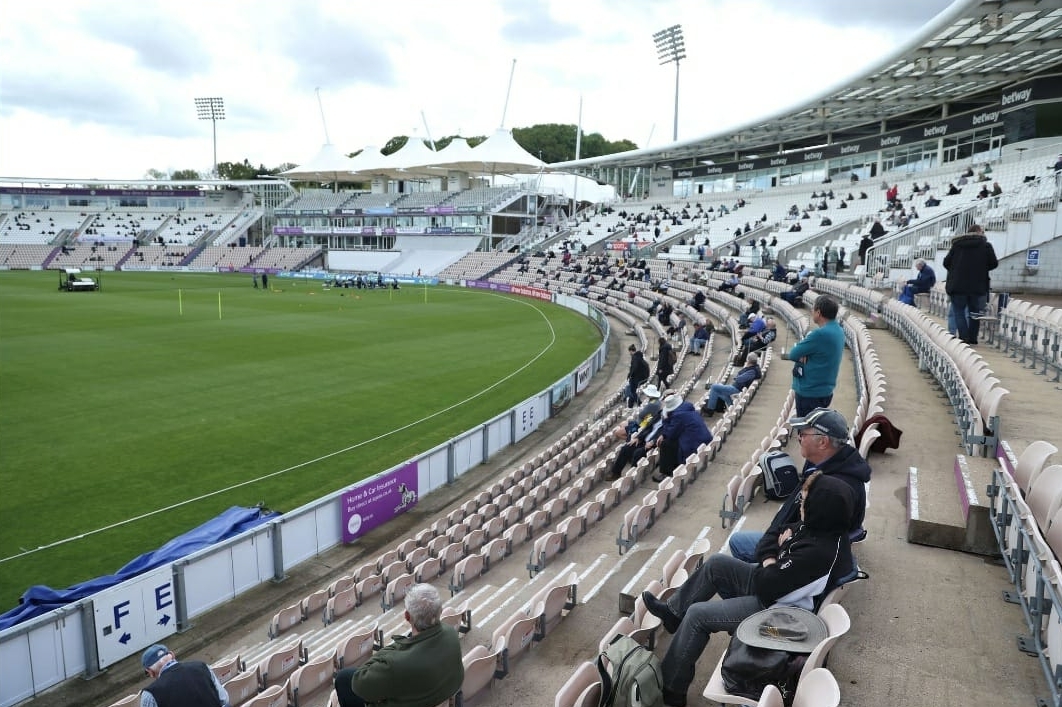 Let us look at how the runs and wicket tally of Vitality Blast 2021 stack up after 10 June.

Lancashire pair Liam Livingstone and Finn Allen are at the top of the most run-scorers list. While Livingstone amassed 119 runs in two games at a strike rate of exactly 170, Allen scored 102 at 159. Glamorgan’s Marnus Labuschagne is at third in the list following his unbeaten 93-run knock against Gloucestershire. Surrey’s Will Jacks is sitting at fourth position, with 70 at 292.

Lancashire leg-spinner Matthew Parkinson is at top of the wicket-takers list, with five scalps. Gavin Griffiths, Sam Curran and Fred Klaassen are just behind him, with four wickets each. Although the trio has played one match less than Parkinson.