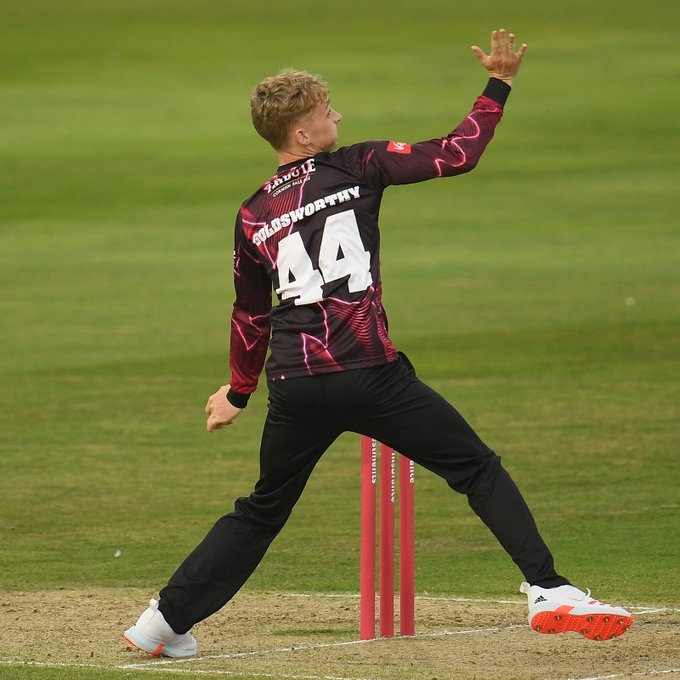 Let us have a look at how group tables of Vitality Blast 2021 are forming up after 10 June.

Lancashire rose to the top of the North Group points table after beating Leicestershire by 16 runs. Although Dane Vilas’s men are the only side who have played two games so far. Yorkshire went to the second position following their six-wicket win over Warwickshire. Northampton and Worcestershire are the only two North Group teams who are yet to take the field in the ongoing season. Derbyshire are clinging on to seventh spot following their six-wicket defeat to Lancashire in the curtain-raiser.

Surrey, Kent, Essex and Gloucestershire have all won their respective encounters to start off proceedings in a positive note. Marnus Labuschagne’s valiant 93 not out went in vain for Glamorgan against Gloucestershire as they went to sixth in the South Group. Sussex, meanwhile, are the only team not to take the field from the group.