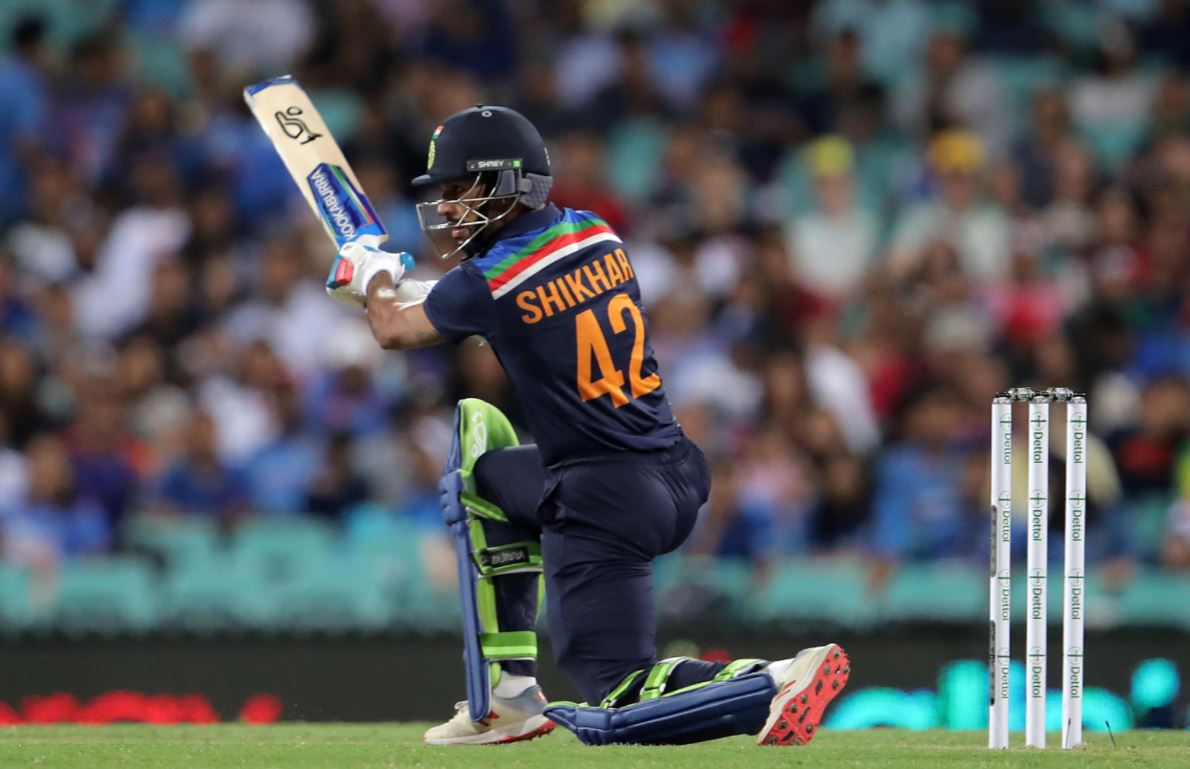 The teams will now play twice more at the same venue, on March 26 and 28. Ahead of the second ODI, here is a statistical preview.

1 uncapped player in the Indian squad – Suryakumar Yadav. He may become their 235th debutant.

1 uncapped player in the England squad – Liam Livingstone. He may become their 258th debutant.

5 ODIs at the Maharashtra Cricket Association Stadium, Pune, so far. India have won 3 (twice against England, once against New Zealand) and lost 2 (against Australia and West Indies).

8 wickets needed by Yuzvendra Chahal (92) to become the 23rd Indian to take 100 wickets.

Cricket history and numbers aficionado, Co-author, Sachin and Azhar at Cape Town and the senior editor of CricketNews.com. Abhishek brings a wealth of experience to the team with a career stretching over two decades.