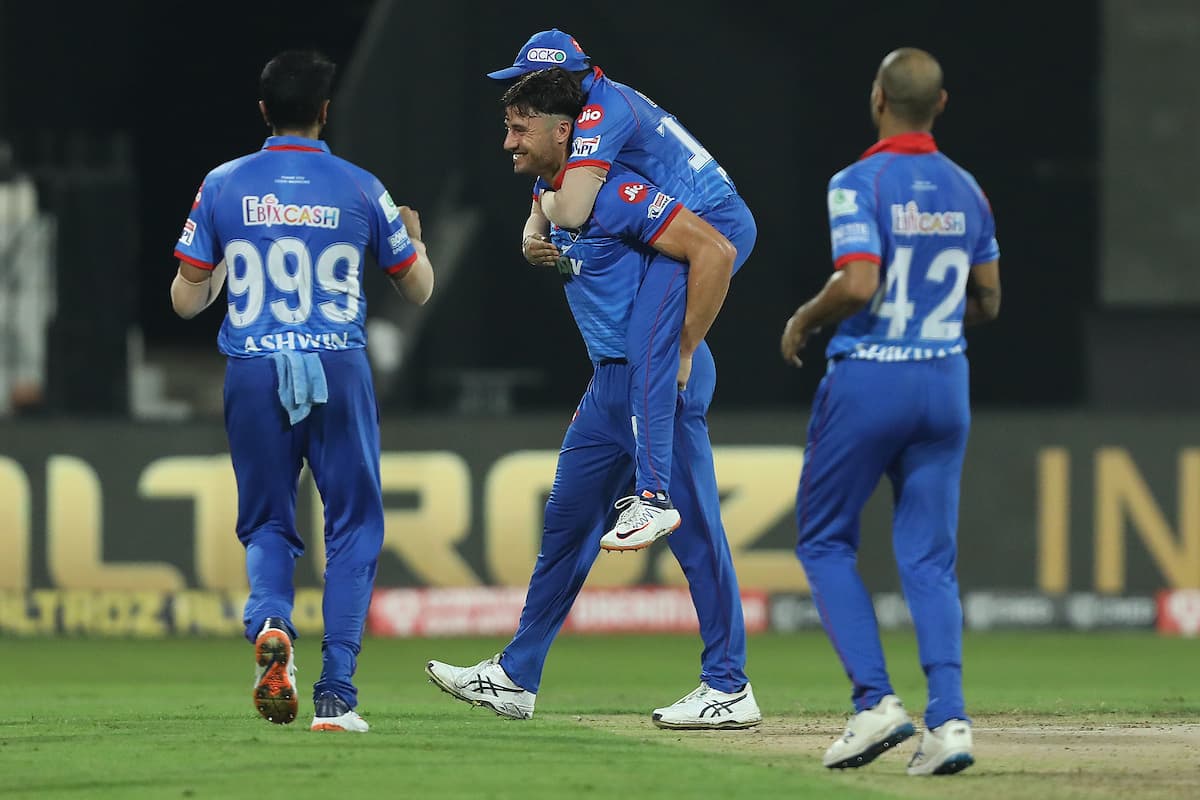 Delhi Capitals will be looking to bounce back from their defeat in the previous match against Kings XI Punjab when they take on a struggling Kolkata Knight Riders at Abu Dhabi on Saturday. The Capitals lost the last match despite a century from Shikhar Dhawan. The other batsmen failed to perform and that’s why they couldn’t post a challenging total. But that match could be considered as an aberration as Delhi have been superb both in terms of batting and bowling throughout the season.

Kolkata Knight Riders, on the other hand, are only making life tough for themselves. They have been in woeful batting form and that only got worse in the last match against Royal Challengers Bangalore. None of their batsmen are able to accelerate. It seems like they are stuck in a rut every time they are at the crease. The bowling has been inconsistent too but it has got new life ever since the arrival of Lockie Ferguson in the XI. They are still placed at the fourth spot with 10 points but a loss in this match will only help the other teams to displace them from this position.

Kolkata are expected to miss both of their star all-rounders, Andre Russell and Sunil Narine, from this match once again. Delhi Capitals don’t have any major injury concern but they could make a couple of changes to their lineup. 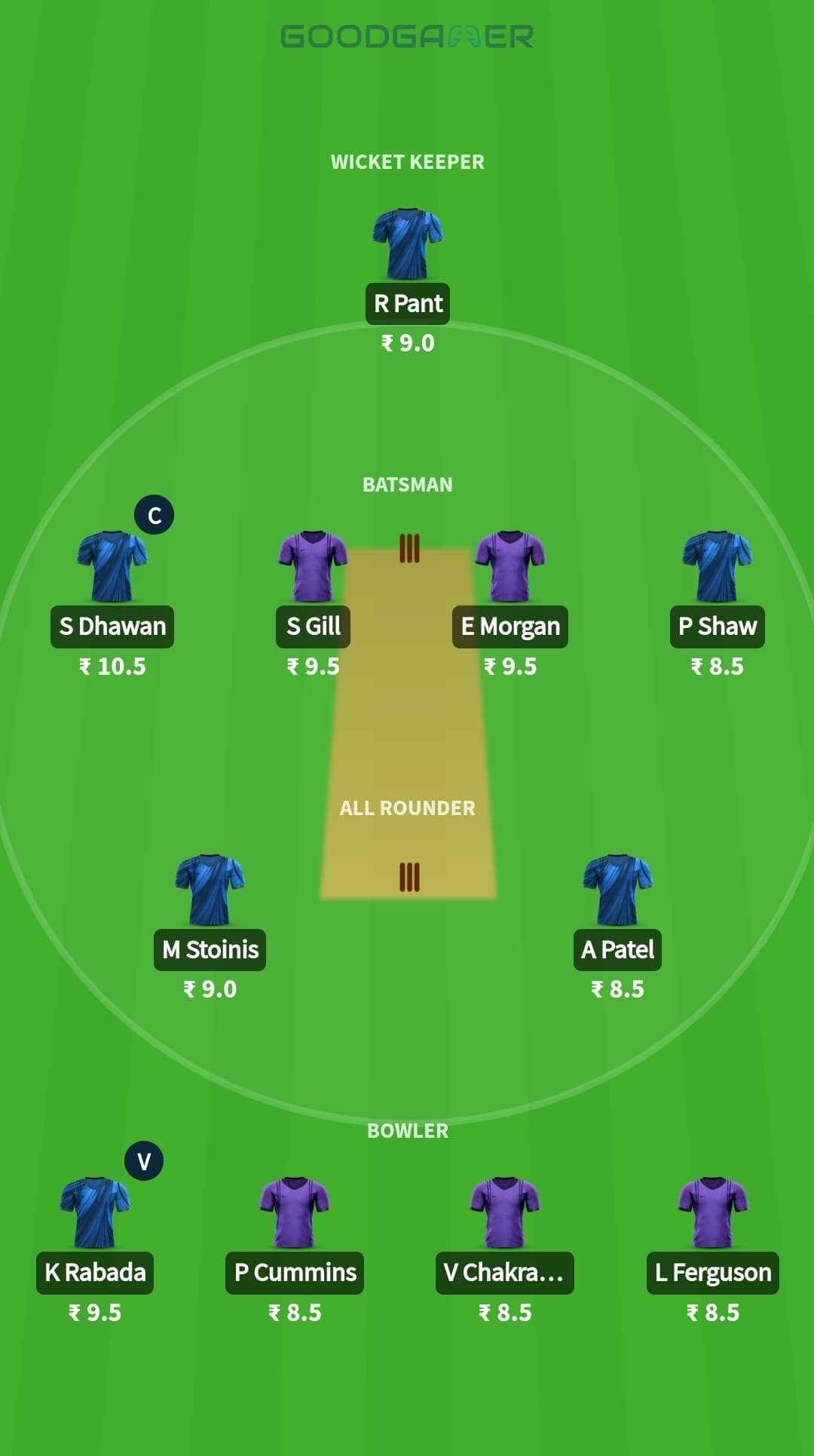