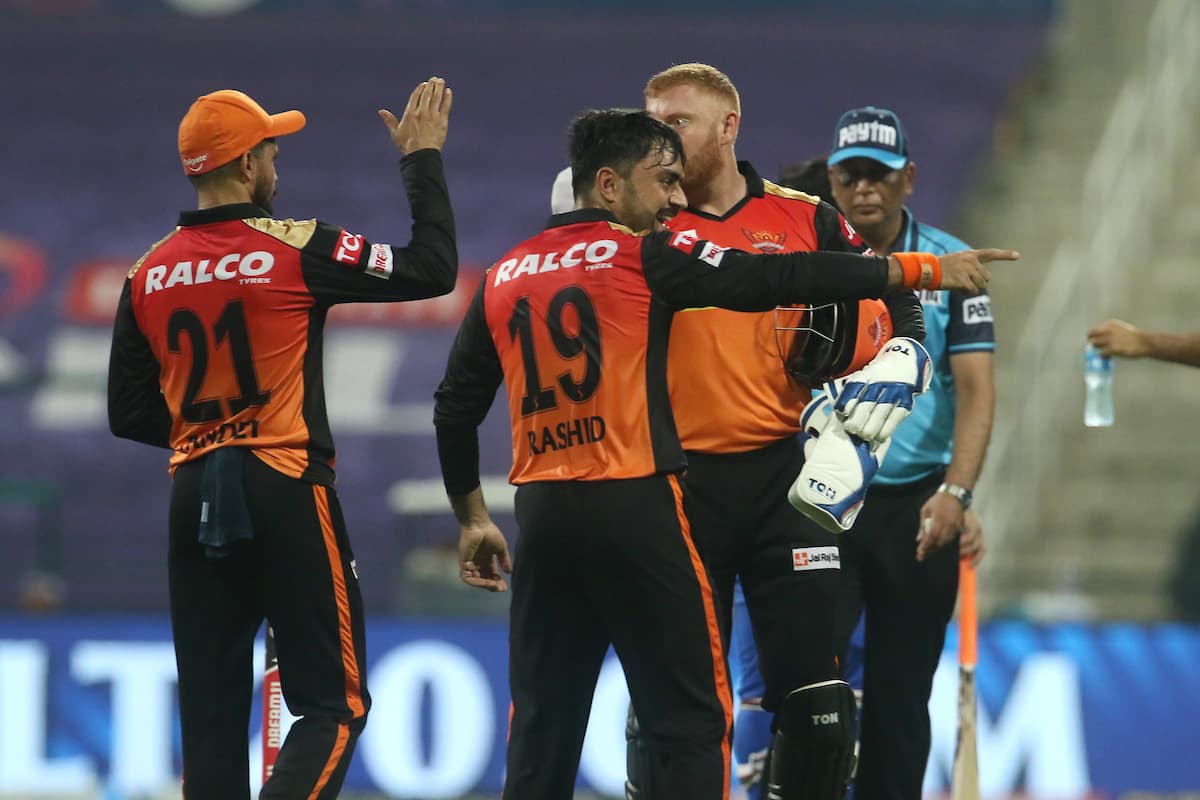 Delhi Capitals will be looking to bounce back from their consecutive losses when they take on Sunrisers Hyderabad in Dubai on Wednesday. The Capitals are currently placed at the second spot with 14 points and a win in this match will only help them to confirm their place in the playoffs. Their bowlers have been the most lethal in this tournament thus far. But it is their batting that has let them down in the last couple of matches. Even though Shikhar Dhawan has been in excellent touch, their middle-order has looked pretty rusty. And they will be eager to turn things around in this match.

The Sunrisers, on the other hand, are placed at the seventh spot with eight points but they are still in contention for a playoff berth provided they win all of their remaining matches. Although they have done well with their limited bowling resources, it is their batting that has failed to put up consistent performances. Jonny Bairstow and David Warner, their top-order batsmen, are the two highest scorers for the side but they haven’t performed to the best of their ability either. Their middle-order is pretty shallow and that was visible from their failure to chase down a target of 127 in the last match. So, what they do in this game will depend a lot on the performances of Bairstow and Warner.

Delhi Capitals do not have any major injury concern at the moment. Sunrisers Hyderabad are still battling with the fitness of Kane Williamson but it will be difficult to get into the XI considering how Jason Holder has performed in the last two matches. 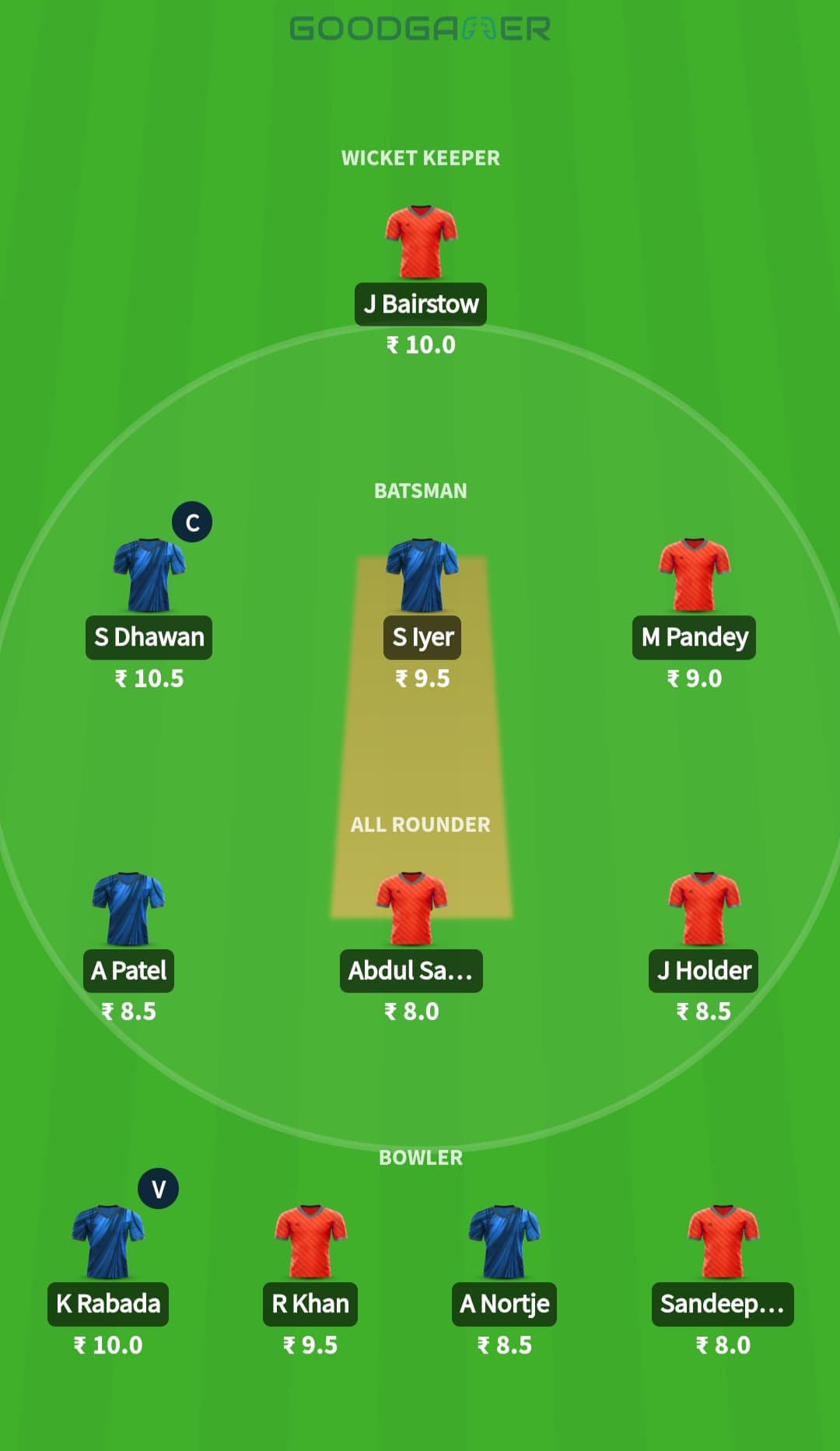