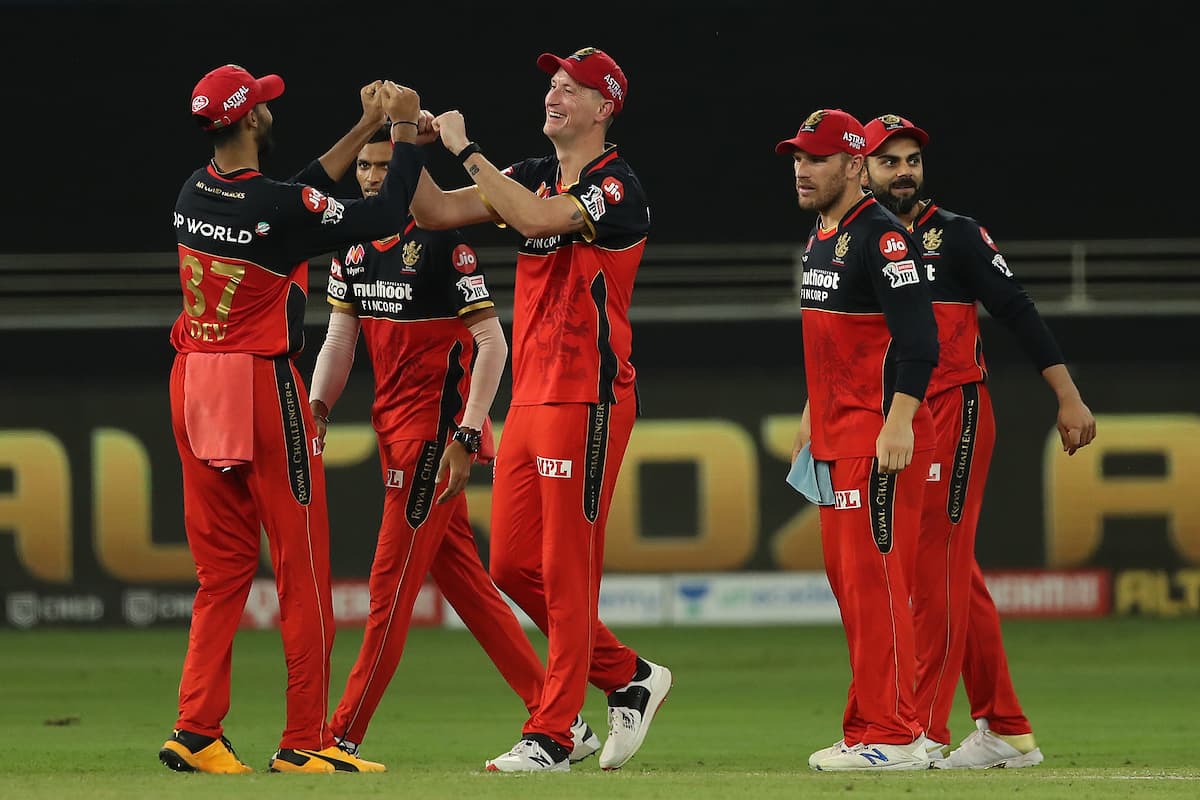 Royal Challengers Bangalore will have the chance of becoming the first team to confirm their berth in the playoffs when they take on a struggling Chennai Super Kings in Dubai on Sunday. RCB are currently placed at the third spot with 14 points and a win in this match will take them to the top of the table with 16 points. Most of their players have been in superb form. The likes of Virat Kohli, AB de Villiers, and Devdutt Padikkal have played one splendid knock after another. The bowlers have been exceptional too, they have been bundling up oppositions for low scores continuously in the last few matches.

Chennai Super Kings, on the other hand, are still mathematically there in the playoff race but a loss in this match will confirm their elimination from the tournament. They have been woeful form this season. Nothing has gone right for them and that can be understood from the fact that they are placed right at the bottom of the table having won only three out of their 11 matches so far. The batting just hasn’t clicked whereas the bowling has been pretty inconsistent as well. It will be pretty hard for them to dish out a good performance if they continue the same way in this match.

None of the two teams have any injury concerns at the moment. RCB are expected to go with the same Playing XI whereas CSK could make some changes to give some chances to the fringe players. 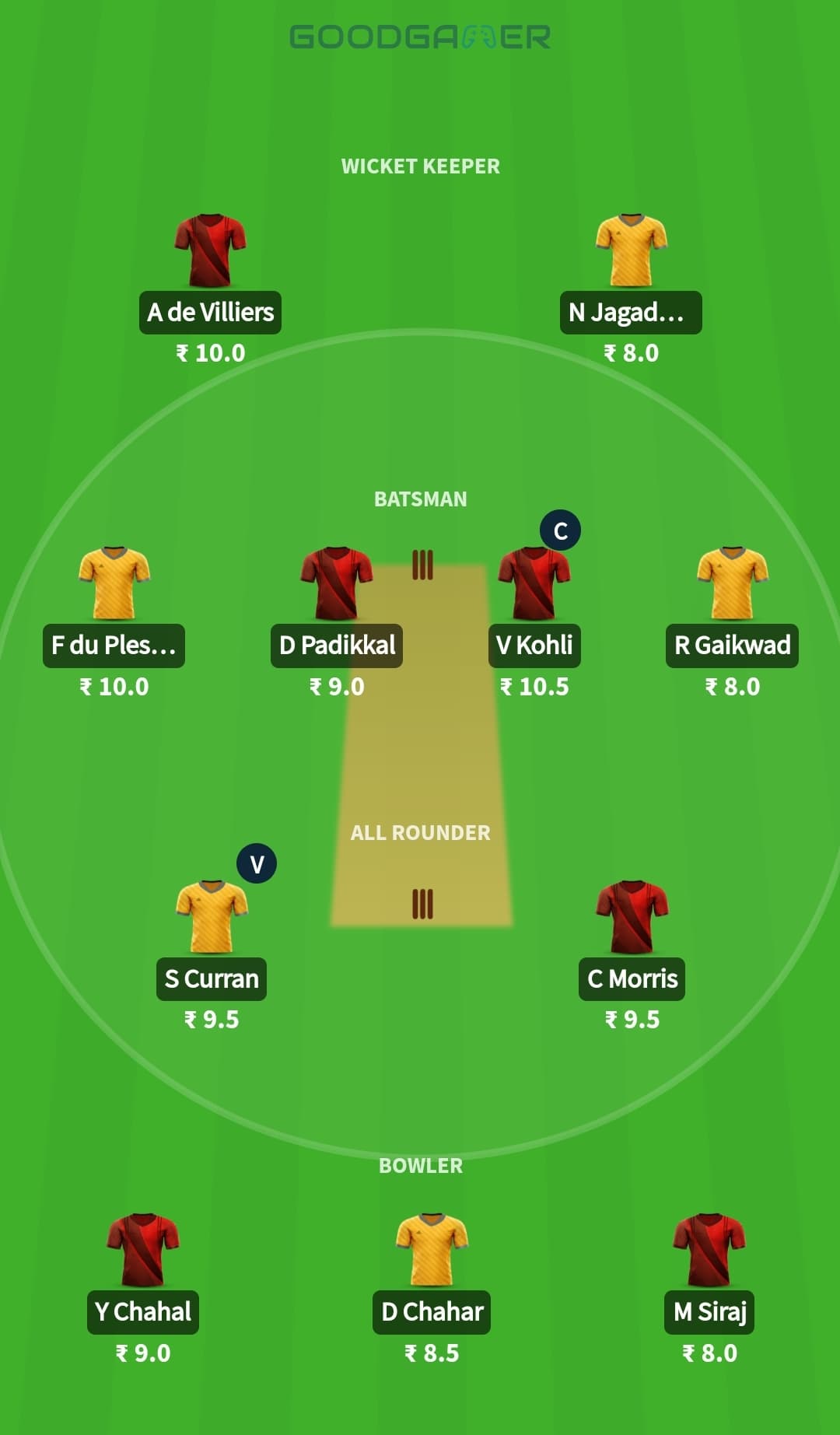