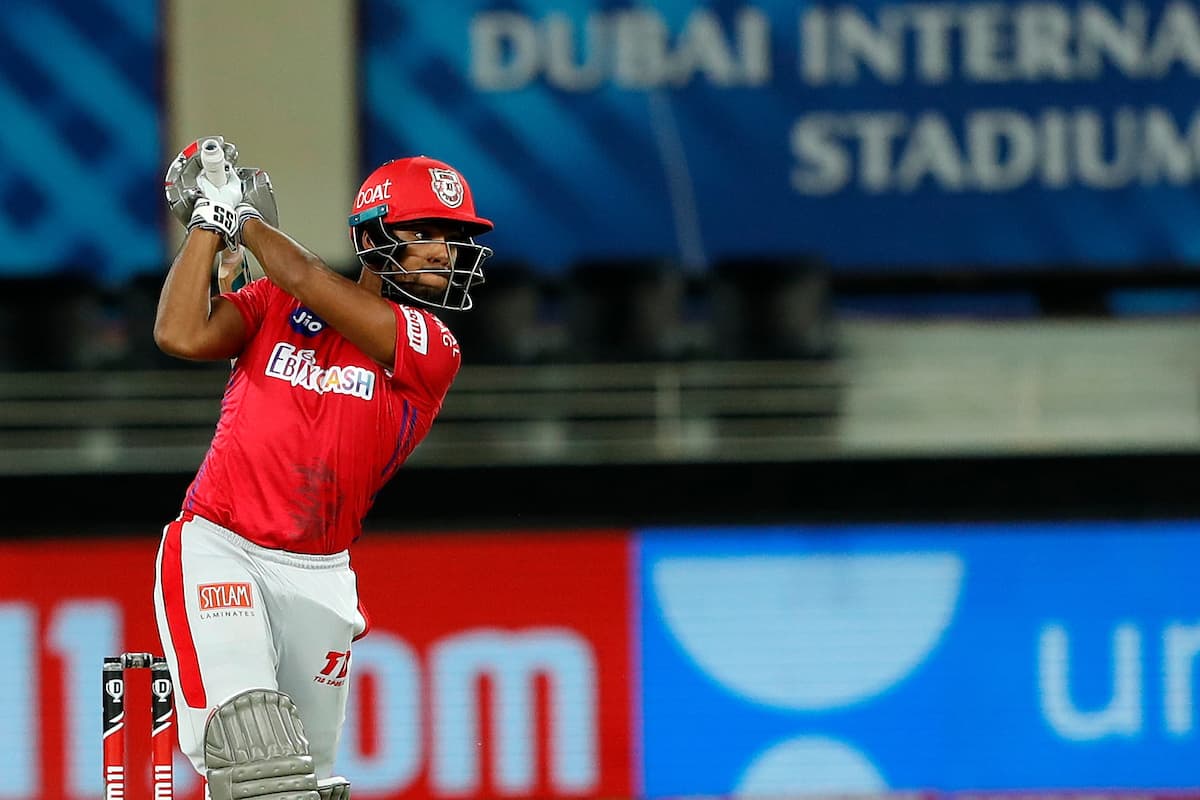 Kolkata Knight Riders and Kings XI Punjab play out what could be the most important game of this season as the qualification for the fourth spot beckons. While Kings XI Punjab come off the back of five successive wins against RCB, SRH, MI, KKR and Delhi, Kolkata are finding some late momentum with key victories.

In the points table, Kolkata are still ahead by two points after 11 games apiece, and have fairly easy games against Chennai and Rajasthan respectively. On the other hand, Punjab, who are ahead of net run-rate could go ahead of KKR if they win today.

Interestingly, Kings XI also have fixtures against the same two teams after this. The first team to blink might be the one missing out of qualification in this key game.

KKR are expected to bring back Andre Russell, but the question remains at whose expense. Pat Cummins, who was expected to make way, took a three-wicket haul last game and put forward a good case for selection. Will Lockie Ferguson make way? Should Sunil Narine who also clicked last game be left out? Will Russell, who hasn’t found form, be sat out?

KXIP, on the other hand, might go in with the one change of bringing back Mayank Agarwal at the top with Mandeep Singh likely missing out. Glenn Maxwell might get a longer rope given that KKR have as many as three lefties in the top 6. 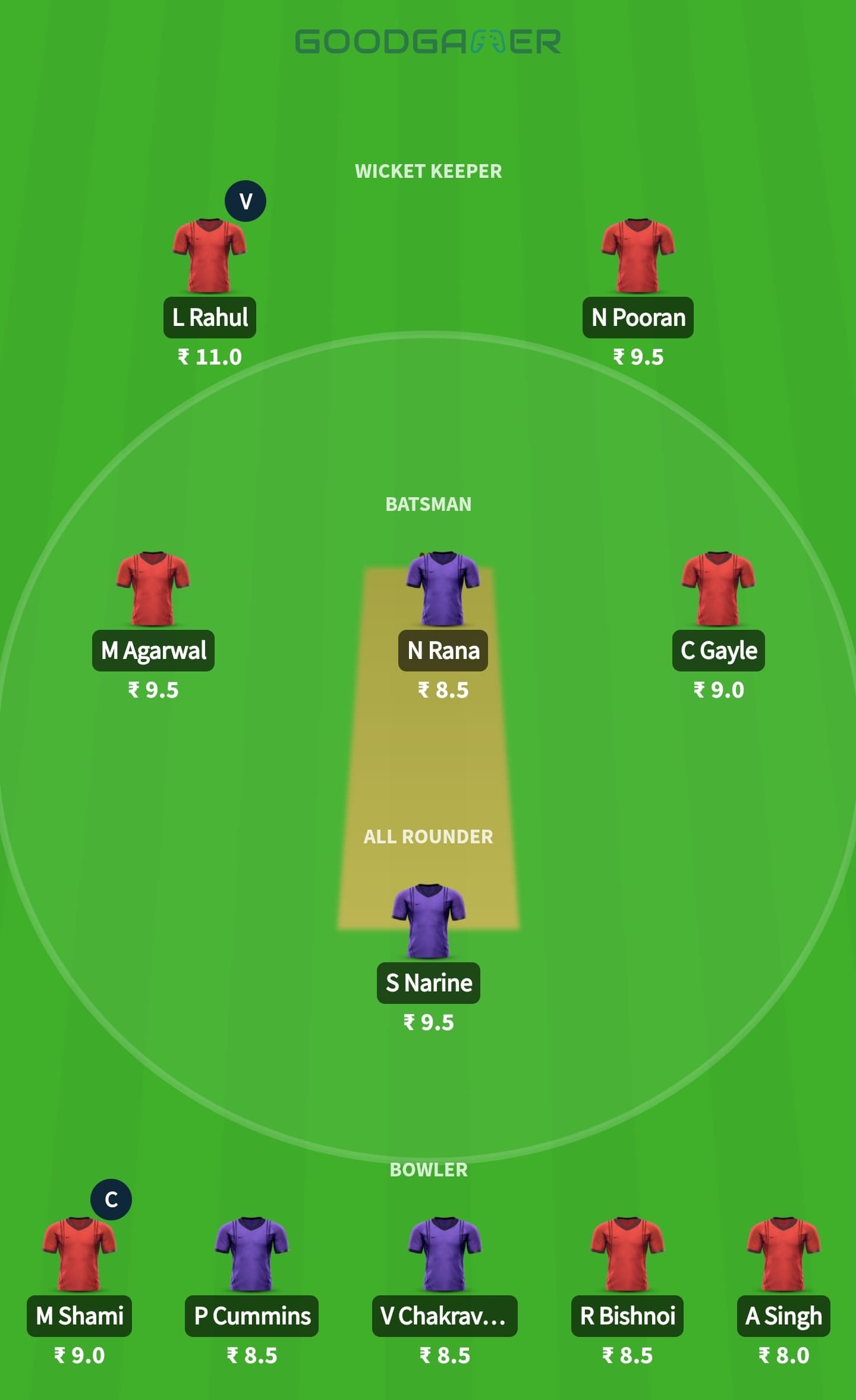