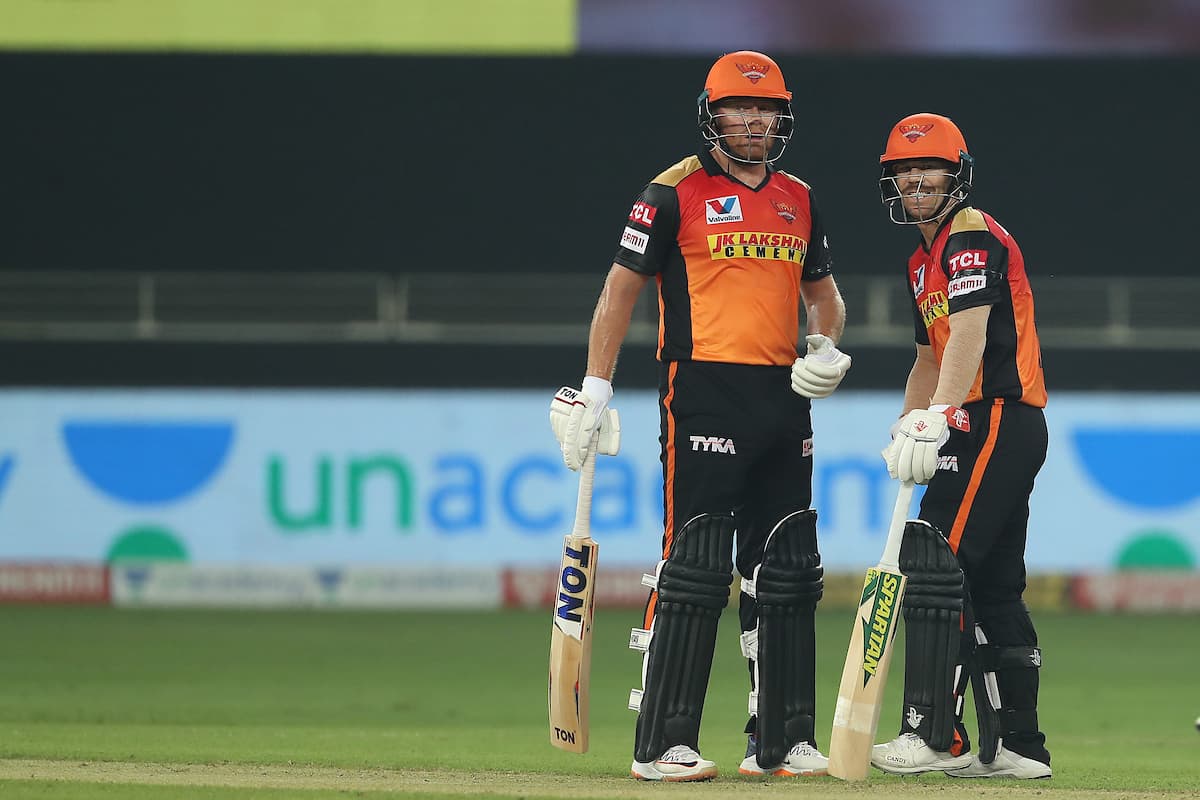 Kings XI Punjab come off the back of wins against Royal Challengers Bangalore, Mumbai Indians and Delhi Capitals as they head into Sunrisers Hyderabad to try and escape the mid-table tussle and secure a place in the top four of the points table.

Sunrisers Hyderabad, meanwhile, notched up an impressive win the other night against Rajasthan Royals but the form of their overseas openers poses a major worry for the Hyderabad franchise. Manish Pandey’s form is encouraging but the availability of Kane Williamson will be another talking point for this game.

The last time these two teams met in this season, Sunrisers Hyderabad made their only 200-plus total in the season and won by a whopping 69 runs. But, current form is different and Kings XI Punjab come with some impressive performances behind their back and are favourites to win this.

SRH are expected to field the same team unless Kane Williamson is fit. Jason Holder made an impression last game and will likely be persisted with if Williamson isn’t fit enough to play this game.

KXIP, on the other hand, are likely to go on unchanged after their wins in the last few games. James Neesham stepped in well last game with the ball and will be sought after again. 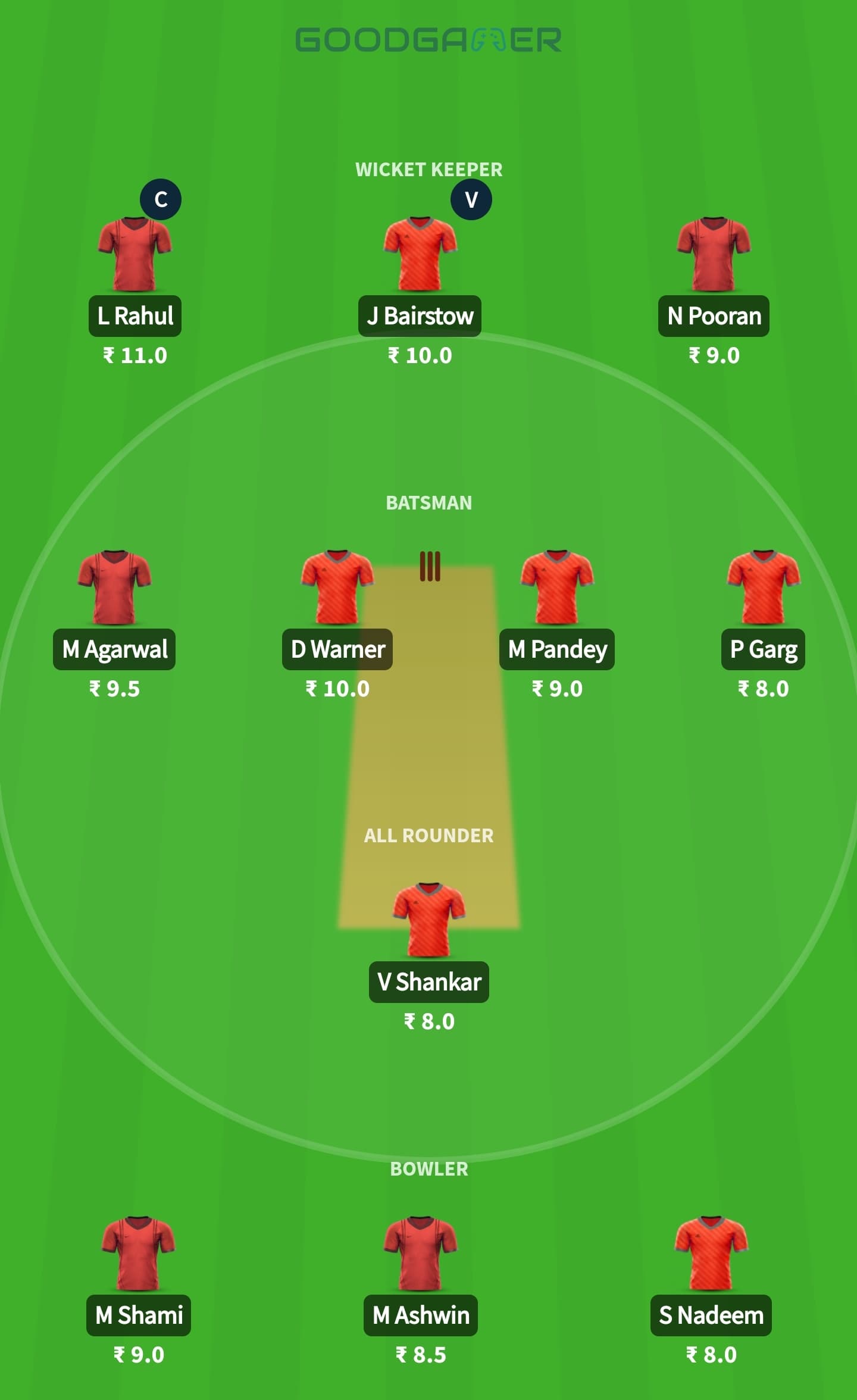