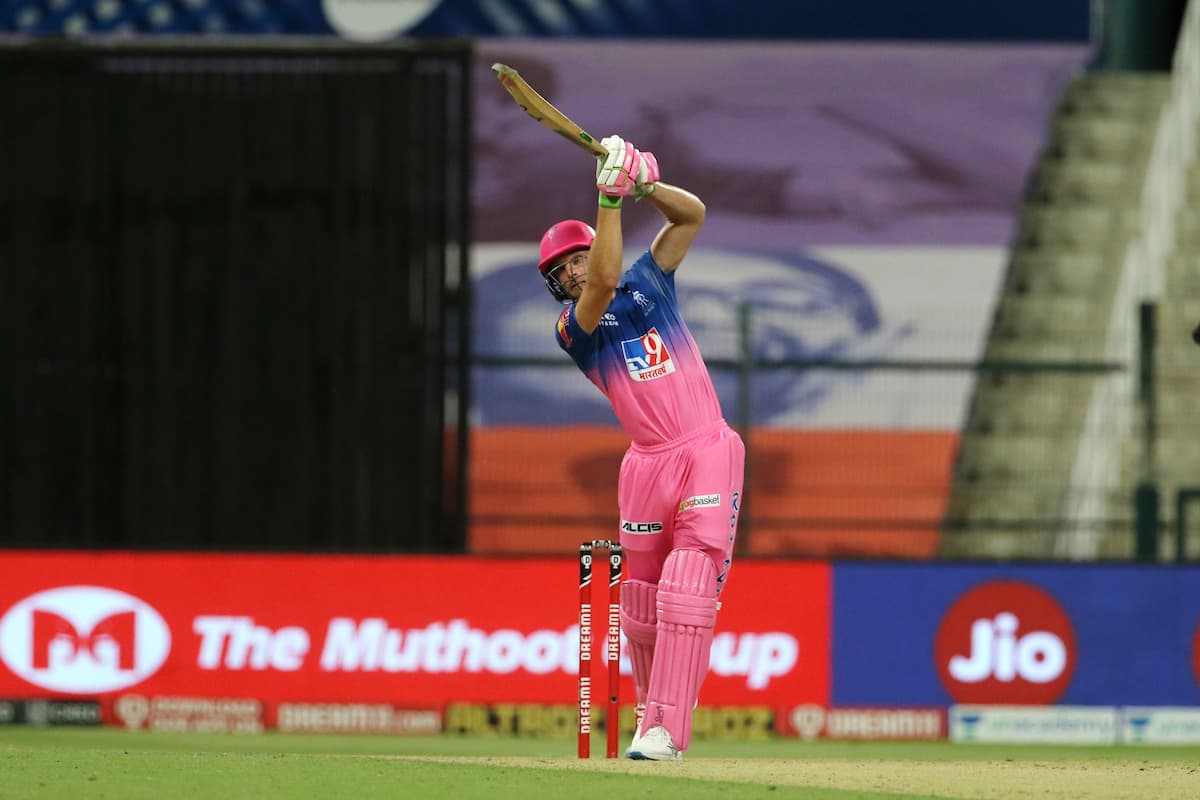 Rajasthan Royals and Sunrisers Hyderabad meet in a mid-table tussle on Thursday and the stakes are high for thm with Kolkata Knight Riders having surrendered to a massive loss, opening up the table further. The presence of Jofra Archer with Kartik Tyagi shining through alongside him make Rajasthan’s bowling a potent threat. Their leg-spinners have also delivered of late.

Sunrisers Hyderabad’s batting, though, is a concern with David Warner and Jonny Bairstow not exactly doing the power game upfront. Kane Williamson has stepped up admirably. Priyam Garg and Manish Pandey have also chipped in here and there.

With the ball, SRH will once again bank on Rashid Khan for impact. The leg-spinner has a terrific record in the middle overs and will be tasked with tying down Jos Buttler and Steven Smith.

Rajasthan Royals will likely look to make use of the same line-up that played last game. They might look to bring in a replacement for Ankit Rajpoot in Akash Singh. Mayank Markande’s spin is also an enticing option for them.

SRH, on the other hand, are likely to bring in Virat Singh or Mohammad Nabi to boost the middle-order. This could mean one of Jonny Bairstow or Kane Williamson sitting this one out. Vijay Shankar or Priyam Garg might also make way for Virat. 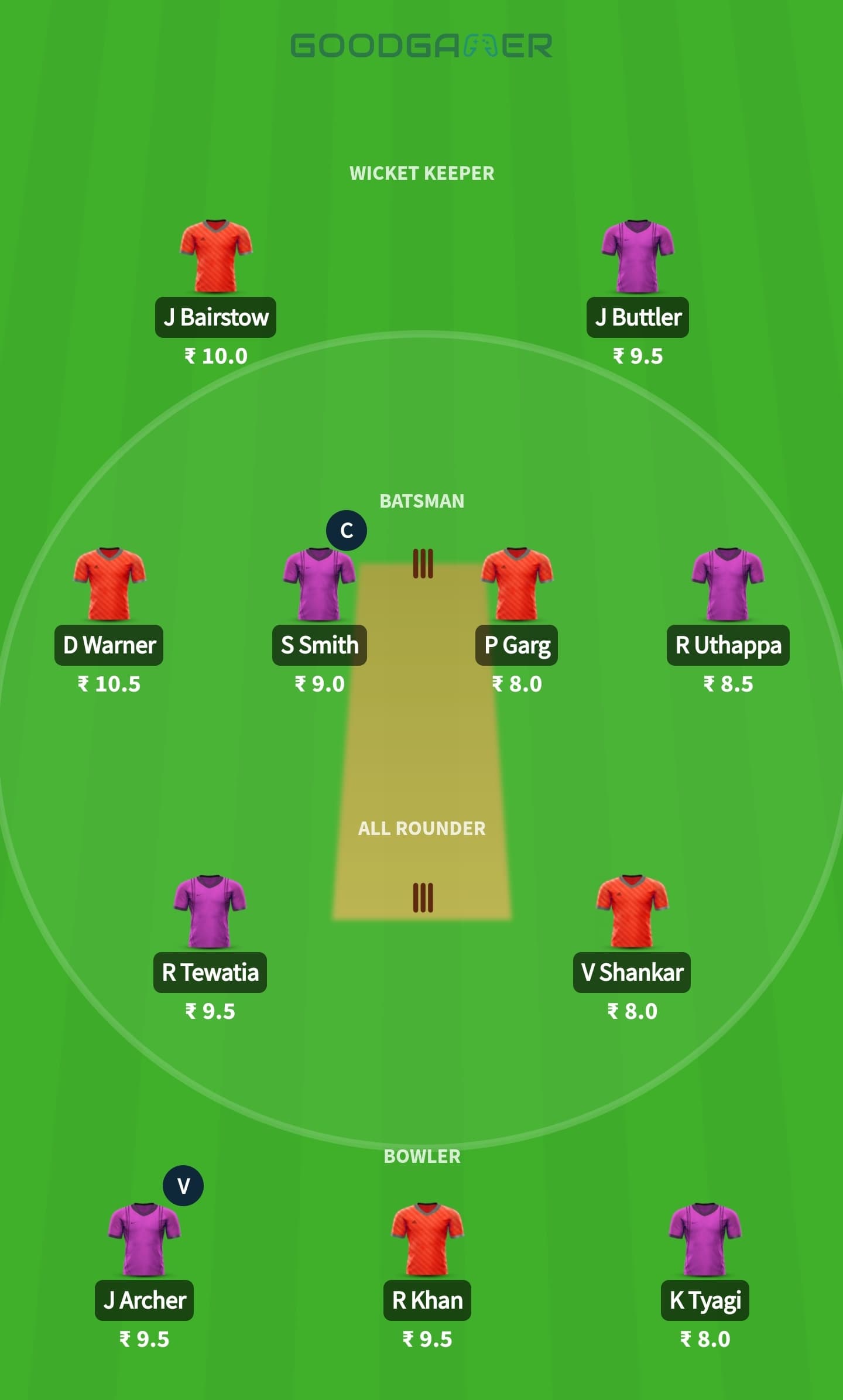