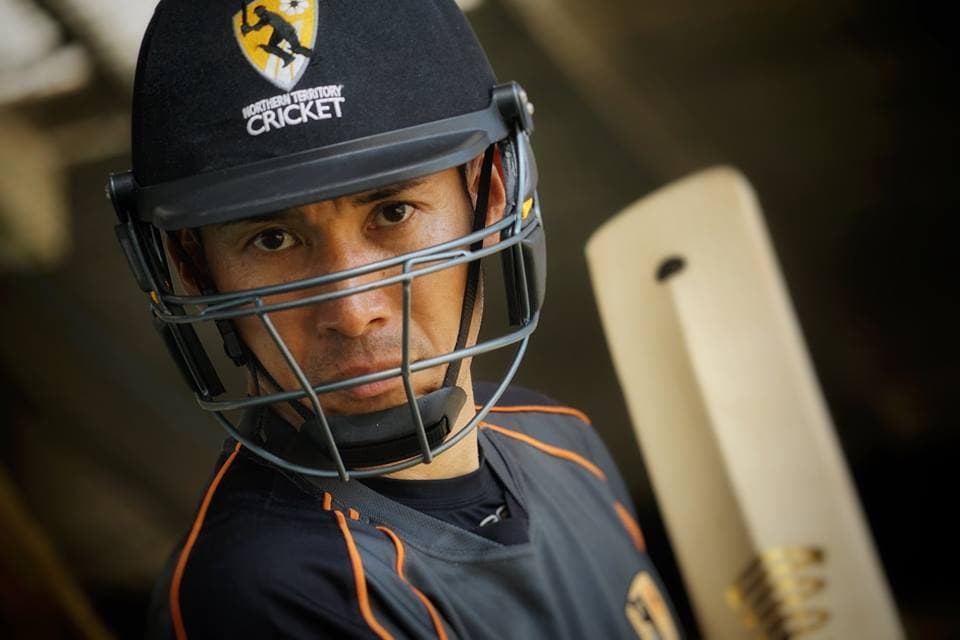 They say the Indian Premier League (IPL) is the greatest annual cricketing spectacle in the world. Yes, Test matches, the World Cups and the World T20s have its own flavour and importance, but purely on the basis of glamour, cricketaintment as well as the monetary benefits of the players, the IPL overshadows any other cricket tournament at present.

Over the years, along with the Indian cricketers, this tournament has tempted many overseas players to join the quest of a lucrative gig. Many had even sacrificed their international careers just to feature in this cricket extravaganza. But what if someone, who, despite not hailing from a mainstream cricketing nation, switches from one sport to other that too in his late 30’s, just to get a taste of this mega event.

This is the story of Shogo Kimura, the former Japanese Baseball legend, who, at the age of 38 (at present he is 39) shifted to cricket in search of making a fresh professional career in the various T20 leagues around the world, especially in the IPL.

For three decades Kimura has been a hugely popular professional baseball player in Japan. The former infielder featured in Japanese Professional Baseball League from 2003 to 2017, representing teams like Yokohama BayStars, Hiroshima Carp and Seibu Lions. However, in 2017, the Lion’s management was not keen on renewing the contract of an aging Kimura. And soon he was left without a gig.

At that juncture, Kimura could have joined any baseball team as a part of the coaching staff but he felt there was enough fire left in him to continue as a sportsman. And then came the offer from Japan Cricket Association asking him to try his hand in cricket – a sport, where the basic dynamics are quite similar to baseball.

“I was asked about being a [baseball] coach but I still feel I can be an athlete. I found the idea [of playing cricket] to be really interesting. I did not know much about cricket so I watched a few videos [which includes Sachin Tendulkar’s batting] and believed the skills were transferable and I was excited by the challenge,” said Kimura in an interview with the author. 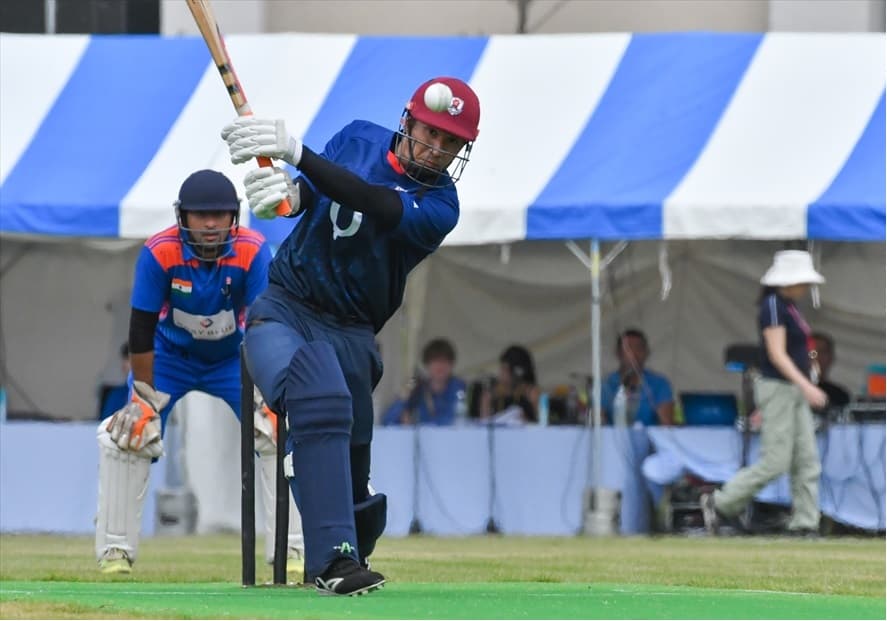 From a hardcore professional in one sport, overnight Kimura became a rookie in cricket.

His initial days were challenging as in cricket Kimura is not only needed to swing his bat, he also required the defensive technique to sustain in this sport as a batsman. Additionally, he had to learn how to move his feet and get close to the point where the ball pitches. It was a painful experience for Kimura as once he broke his toes while practicing when he was late getting his foot out of the way of a yorker.

However, after a few months the struggle his determination grit started to pay off. Kimura started training in January 2018 and by May he was one of the top 20 cricket players in Japan. In September, the left-handed top-order batsman made his debut for his country at an international stage, in the East Asia Cup in Hong Kong.

By this time he had already visited India and watched his favourite cricketer Virat Kohli playing in the IPL. During his trip Kimura visited the Feroz Shah Kotla in Delhi and Wankhede Stadium in Mumbai and was completely awestruck with the craze surrounding India’s premier T20 league. 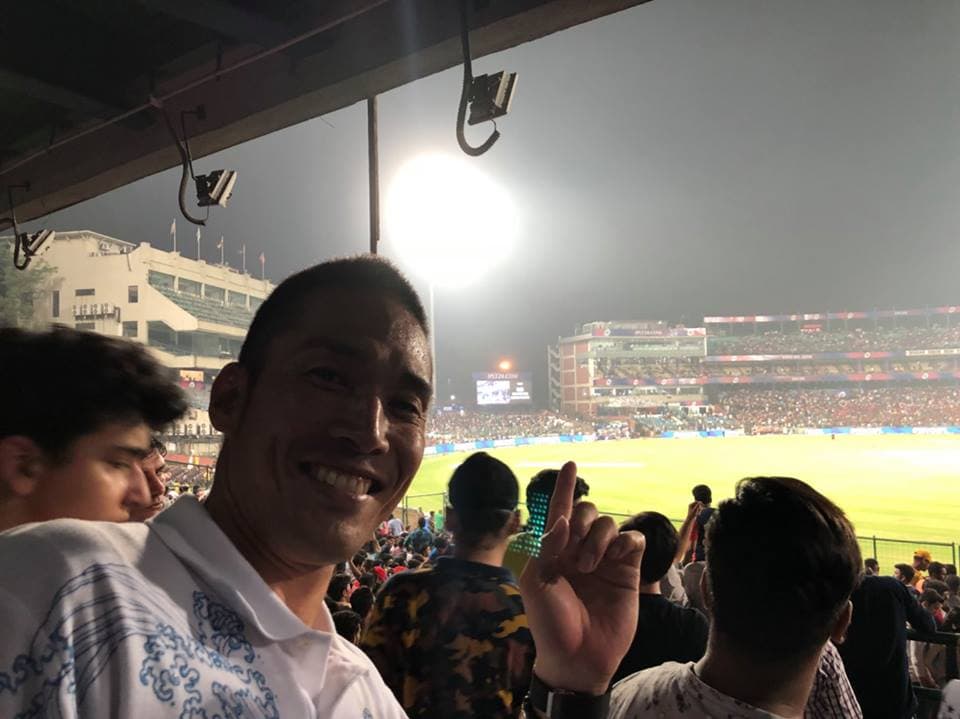 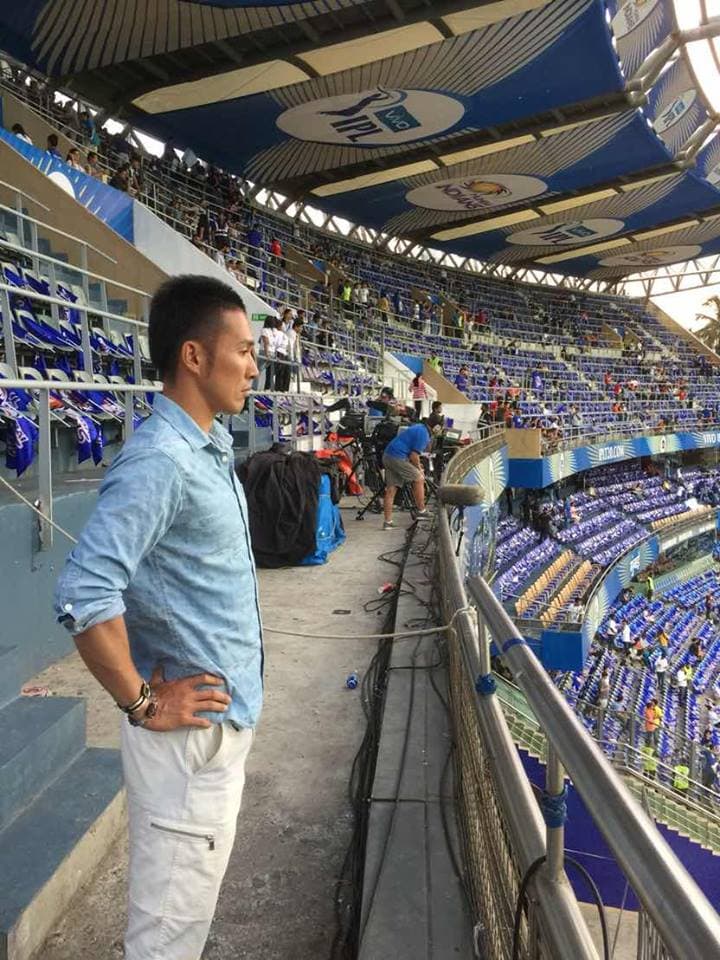 “While watching the IPL I knew I wanted to be out there playing rather than in the stands watching,” Kimura narrated the experience of watching those IPL matches.

Nevertheless, how realistic is his IPL aspirations, especially when he is now approaching 40?

“I need more experience and require spending more time batting. The skills are hard to acquire, and in T20 it is more difficult to spend a long time batting in the game, so obtaining experience is a big challenge,” Kimura explained while talking about his chances.

Well, the 2020 edition starts in a few months and Kimura was nowhere in the reckoning in the recently concluded player’s auction in Kolkata. And, to be fair to Kimura – someone who is relatively inexperienced at the top-class level and in that age, is not exactly an overseas recruit the IPL franchises generally prefer. Hence, it seems more practical for him and his backers to try for a gig at the Big Bash League or in the Caribbean Premier League or in the upcoming 100-ball league in England.

Well one thing is certain, if Kimura finally breaks into one of these top leagues, it will be a huge for the promotion of Japan Cricket, especially after their Under-19 team’s appearance in the ongoing Youth World Cup in South Africa.

“Shogo’s switch to Cricket has already attracted a lot of media attention and it has significantly raised the awareness of the sport in Japan. If Shogo can play in any of the franchise based T20 Leagues around the world, it would be a huge story that would be covered by most of the mainstream national media. It would also encourage a lot of other athletes from other sports to try the switch as well,” explained Naoki Alex Miyaji, the CEO of Japan Cricket Association.

(CricketNews.com would like to thank Shogo Kimura, the Japan Cricket Association and its CEO Alex Miyaji for their co-operation with the author while researching for this story.)