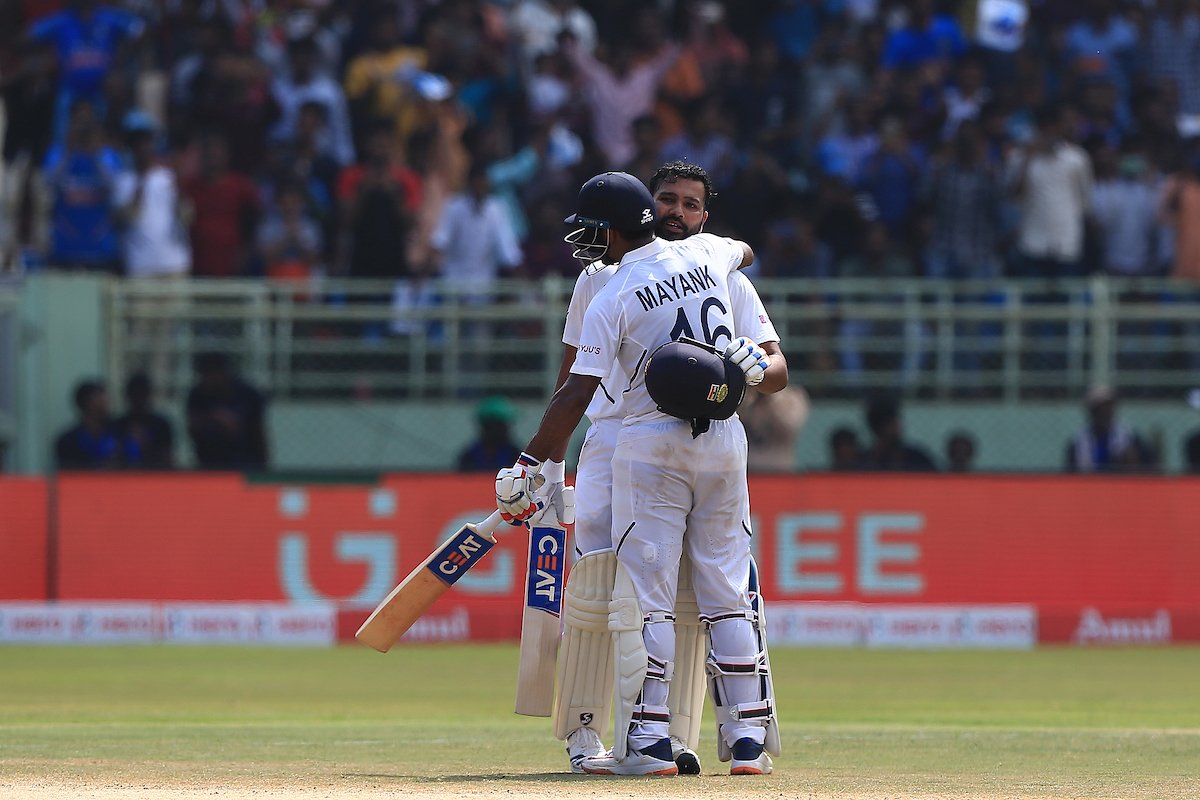 It turned out to be an eventful day for the 28-year-old Mayank Agarwal as he brought up his maiden Test hundred, which was also converted into a double ton later on, in his maiden Test at home. He achieved a number of feats with this inning. So let’s have a glance at them.