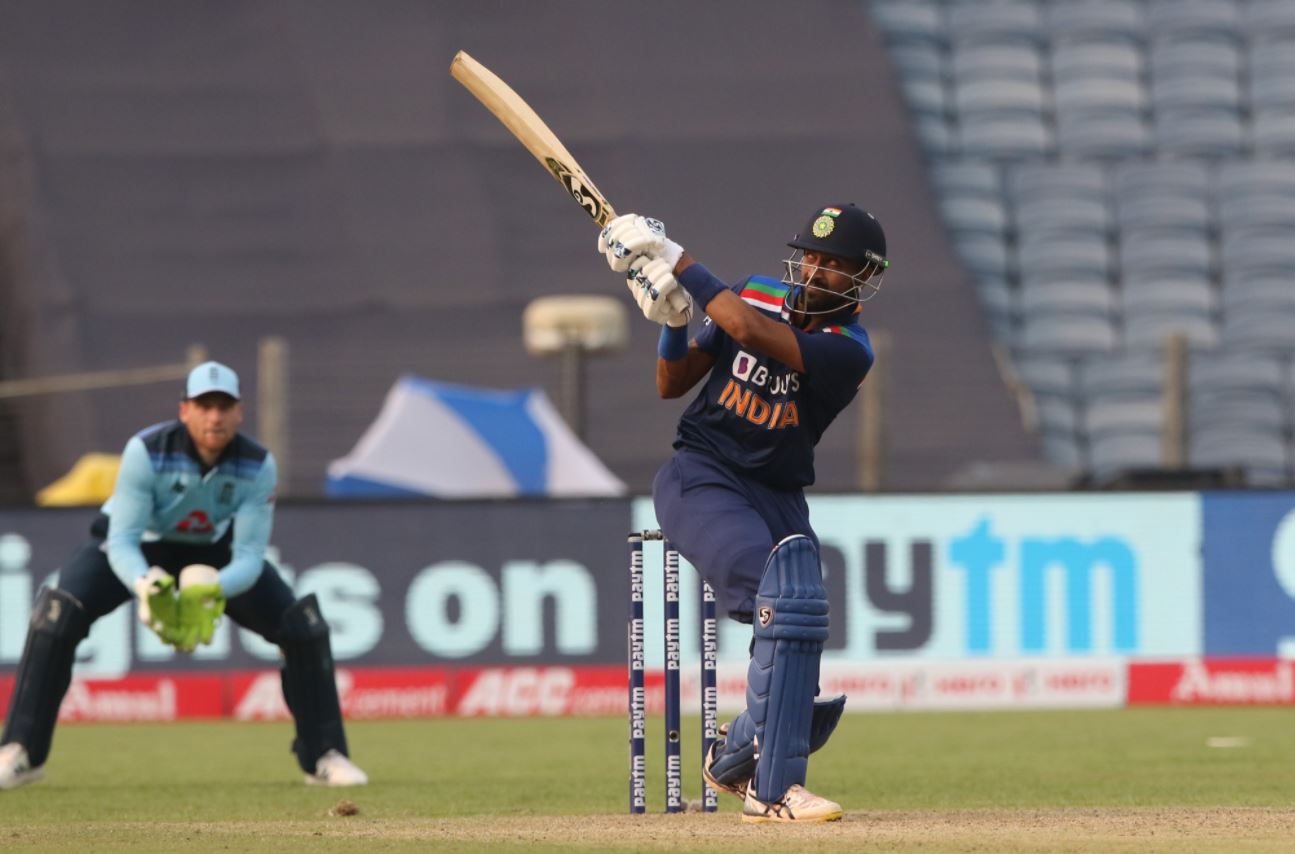 With Shreyas Iyer ruled out of the ODI series, Suryakumar Yadav can get a look-in as a mighty Indian team take on England in the second ODI of the three-match series in Pune on Friday. Iyer’s dislocated shoulder has opened up a slot in the middle order, with Rishabh Pant and Suryakumar vying for the role. However, considering Suryakumar’s blistering outing with the bat in the recent T20I series, India might hand him his ODI cap as well as the side looks for a series win.

England, on the other hand, have an attack that visibly lacked zing after the injury of Jofra Archer. They will also be fretting over the fitness of Sam Billings, who hurt his collarbone while fielding in the first game. Captain Eoin Morgan has already been ruled out of the series. In his absence Jos Buttler will captain the side.

Though the England opening duo of Jonny Bairstow and Jason Roy piled on 135 for the first wicket, the middle order failed to perform as per expectations. Ben Stokes, Morgan (who batted despite his injury), Jos Buttler and Moeen Ali all failed to capitalise on the good starts. Bairstow and Roy, thus, will have to ensure they replicate their 2019 World Cup showing where they played a fearless brand of cricket to help guide their team to the title.

The inability of Adil Rashid and Moeen to trouble the Indians in the middle overs will be a big worry for England as well. The duo went wicketless, and will now be expected to step up and perform along with Tom Curran and Sam Curran.

India, on the other hand, have a problem of plenty. A number of young players have grabbed on to their chances over the last few months after injuries to stalwarts. The side have been without Ravindra Jadeja since the Australia tour, but Axar Patel and Krunal Pandya have ensured the left-hander’s absence has not been felt in Tests and ODIs respectively.

Prasidh Krishna did not have the best start to his ODI career in the last game as Bairtsow, particularly, was harsh on him. But he bounced back well to pick up four wickets in his maiden international outing. With Shardul Thakur proving to be a partnership-breaker and Bhuvneshwar Kumar making a strong comeback after injury, the Indians have done well even in the absence of spearheads. They will undoubtedly go into the match as firm favourites.

The track here will be tricky upfront, but is expected to flatten out as the match progresses. This has been a high-scoring venue, and the team that wins the toss is likely to chase again.

India: The injury to Iyer will open up a slot in the middle order, and Suryakumar is expected to slot in over Pant. Kuldeep Yadav conceded 68 in the last game and may be replaced by Yuzvendra Chahal. The fast-bowling unit may remain unchanged.

England: The English team are sweating over the injuries of Billings and Morgan. In all probability, Billings may be replaced by Liam Livingstone. Tom Curran may be dropped as well.