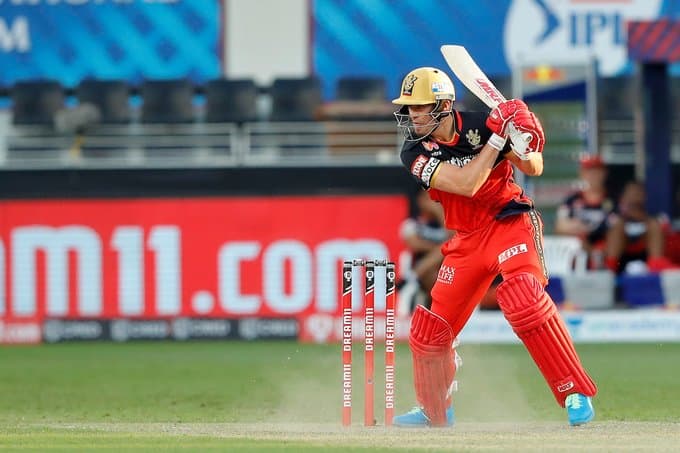 Royal Challengers Bangalore are having a good time in UAE. The way match dramatically changed at the climax proves that Virat Kohli’s team can expect to end IPL 2020 on a good note. Their key batsmen are in form and Chris Morris’ inclusion has made their bowling attack one of the strongest in the league. 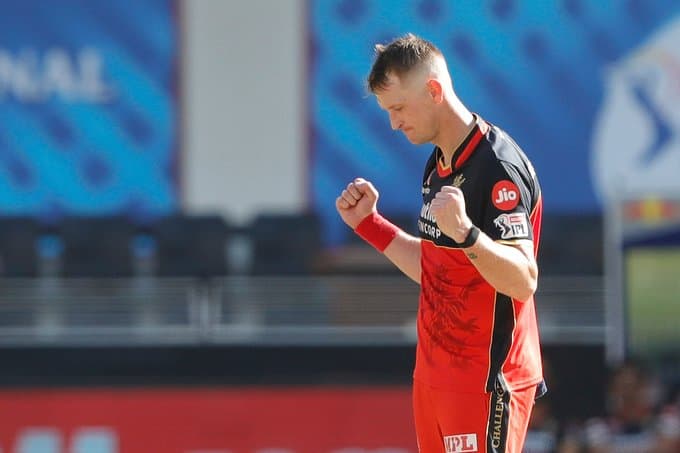 In Chris Morris, RCB have found a bowler who can be used in both powerplay and at the death. Today against Royal Challengers, Morris bowled two overs in the powerplay to dismiss dangerous-looking Ben Stokes. He later returned to bowl the 16th over and dismissed Jos Buttler. His 4th over was the 20th over where he got two wickets and finished the match with four wickets for just 26 runs. Morris missed most of the first half of the IPL 2020 but with nine wickets in four matches, he is already in the top 10 of the Purple Cap race. His form will be vital if RCB want to have a memorable end.

Devdutt Padikkal already established himself as one of the more reliable batsmen in the RCB line-up. He has already scored six 30-plus scores in his nine matches and with Aaron Finch’s mediocre form it is important for RCB that Padikkal holds one end up and bat long. He is doing the same and today again he contributed 35 runs in the 79-runs partnership with his captain Virat Kohli. Kohli looked in good touch too while scoring 43 off 32 balls before being caught brilliantly by Rahul Tewatia at the boundary of the youngster Kartik Tyagi.
When AB de Villiers came to bat, RCB required 76 runs in seven overs. He got able support in Gurkeerat Singh. Singh had to play the supporting role for de Villiers to carry RCB to a win. He played his role perfectly as de Villiers continued to show his brilliance. His 22-ball 55 run innings had one four and six sixes with the winning six also taking him to his personal fifty. This innings will give lots of confidence during the chase to captain Kohli in future matches. For RCB, the best winning formula will be for Padikkal, Finch and Kohli giving them a good, stable start before the late onslaught from AB de Villiers. 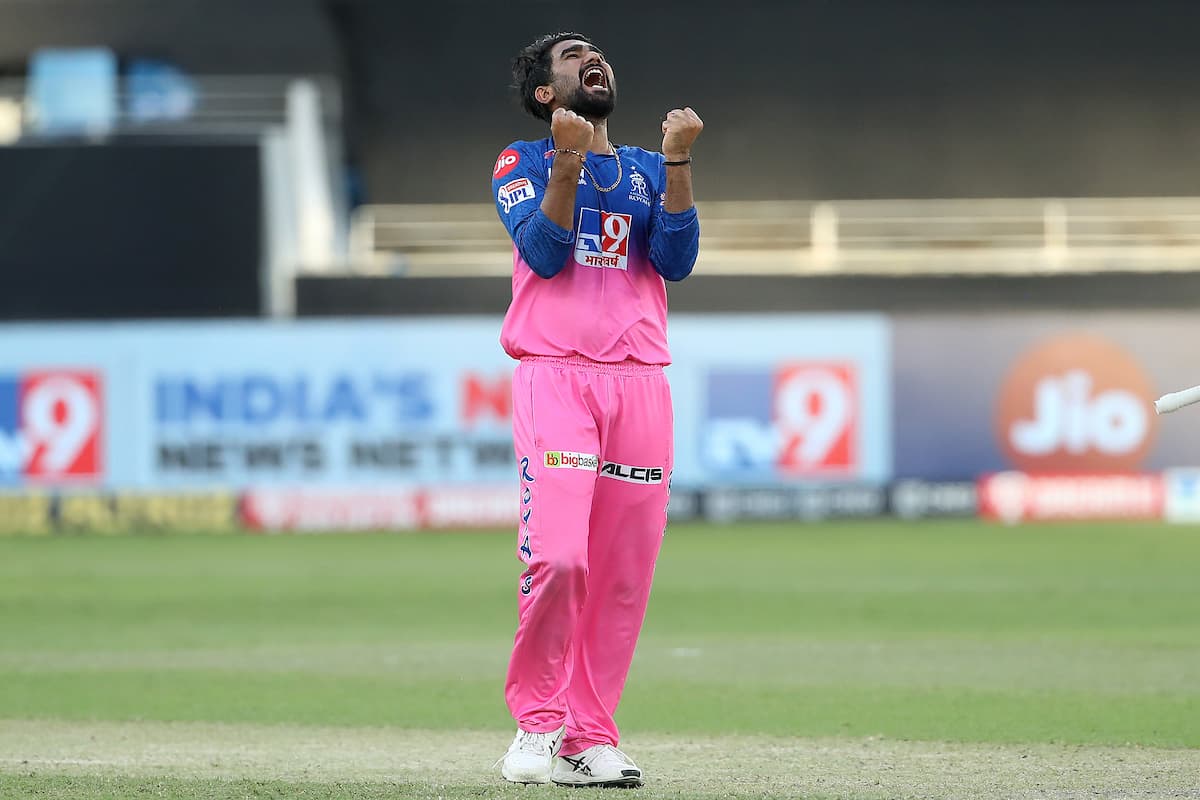 Steve Smith finally returned to form and scored important 57 runs for the Royals. However, some of his captaincy decisions were questionable and had an impact on the final result of the match. Their strategy of sending Robin Uthappa to open looked a good one at the beginning as the Indian opener scored 41 off 22. However, this pushed Jos Buttler to the number five position and he did not look in his usual self. Keeping Buttler in the opening slot and sending Ben Stokes for the finisher role could have been better. Even during the bowling, Smith’s decision to give Jaydev Unadkat the 19th over backfired. With 35 required off 12, Unadkat’s over went for 25 runs as he was hit for three sixes by de Villiers and one four by Singh. The 19th over by Jofra Archer and 20th over by Unadkat could have done better for the Royals.