With less than a week before the start of the 14th edition of IPL, let’s have a look at the strongest possible starting XIs for SRH. 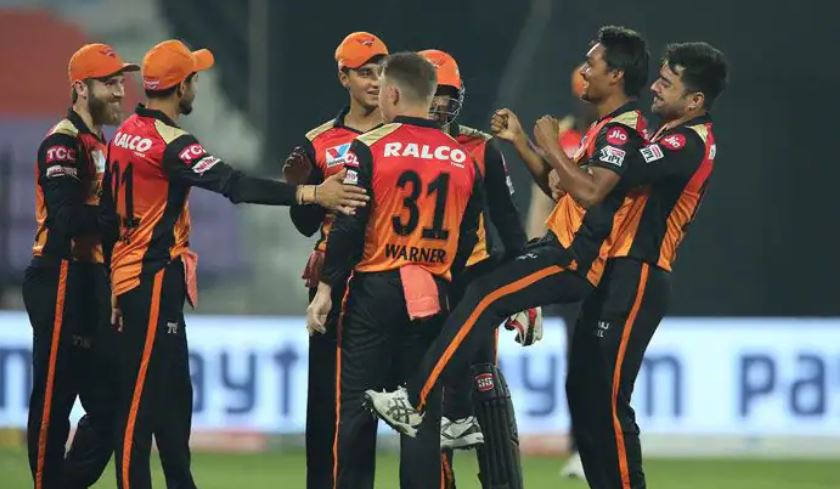 Having been successfully qualified for the Indian Premier League Playoffs in each of the past five campaigns, Sunrisers Hyderabad (SRH) will be aiming to continue the rhythm before heading into the 14th edition of the league.

Skipper David Warner, now 34, has been one of the best performers in IPL history. Despite missing out in 2018, Warner is the third-highest run-scorer of all time. He has scored 5,254 runs in 142 games with a strike rate of 142. Along with Rashid Khan, the top-ranked bowler in T20Is, Warner forms the nucleus of the Hyderabad side.

In the recent mini-auction, SRH did not bid for too many players. This was on the cards, given their budgetary constraint. However, the Sunrisers did rope in Kedar Jadhav (INR 2 crores), Mujeeb Ur Rahman (1.5 crores), and J Suchith (30 lakhs) to strengthen the squad ahead of the new season.

Warner’s opening partner is a topic of debate. Jonny Bairstow, who recently won the Player of the Series award in the ODI series against India, is one of the candidates, as is fellow countrymen Jason Roy, recently included in the squad to replace Mitchell Marsh. However, Wriddhiman Saha may get the nod in the IPL 2021 starter: he scored 214 runs in four games in IPL 2020, with a strike rate of 140.

Kane Williamson and Manish Pandey will almost certainly occupy Nos. 3 and 4, though not necessarily in that order. At No. 5, Priyam Garg is likely to continue after playing all 14 games last season.

At No. 6 and 7, SRH have got Abdul Samad and Jason Holder. Samad was one of the emerging players of the tournament last year, while Holder struck regularly, especially in the Powerplay overs. Both are likely to be provided opportunities ahead of Vijay Shankar and Mohammad Nabi.

The Orange Army attack will be led by Rashid Khan and Bhuvneshwar Kumar. Sunrisers are known for their reliance on Indian bowlers, which makes Shahbaz Nadeem and T Natarajan the likeliest options for the other two slots.