With less than a week before the start of the 14th edition of IPL, let’s have a look at the strongest possible starting XIs for KKR. 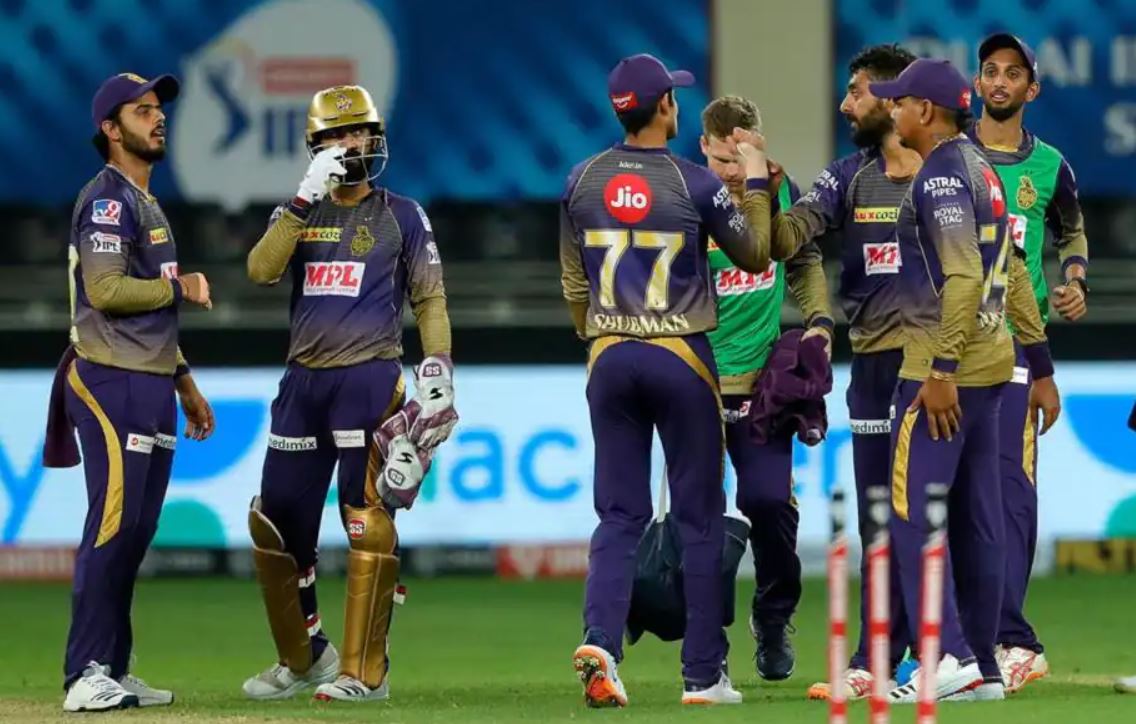 Two-time champions (2012 and 2014) Kolkata Knight Riders (KKR) will be aiming to lift their third title under Eoin Morgan in the Indian Premier League (IPL) 2021. Shah Rukh Khan’s franchise missed out on a Playoffs spot by a whisker even after changing captain midway through the last season.

The Kolkata management planned well for this year’s mini-auction; they acted accordingly and roped in eight players, especially after losing marquee players in the important phases last year due to injuries.

Two of the biggest additions for KKR this year are Shakib Al Hasan and Harbhajan Singh. Shakib, one of the world’s finest all-rounders, was their most expensive buy (albeit for just INR 3.2 crores), Harbhajan was signed at his base price of INR 2 crores.

The experiment of Sunil Narine opening batting for adding quick runs on the board in the Powerplay has not worked out in the past couple of seasons. The Knight Riders may go with an opening pair, of Rahul Tripathi and last season’s top-scorer Shubman Gill. Gill scored 440 at an ordinary strike rate of 118. However, given how he did in Australia, he will be eyeing to perform even bigger and better in this campaign.

Nitish Rana is most likely to come at No. 3, followed by former and present captains Dinesh Karthik (who, along with Seifert, provides the wicketkeeping options) and Eoin Morgan.

The Knight Riders have got one of the strongest core of all-rounders ahead of the new season. Of their many options, KKR are likely to go with Shakib Al Hasan and Andre Russell at Nos. 6 and 7 in the lower-middle order. The duo has played pivotal roles in each of the two seasons when the Men in Purple emerged as the champions.

To quote Morgan himself, the KKR spin department is ‘one of the best in the tournament’. Pat Cummins will be an automatic choice. He will be supported by Shivam Mavi and Prasidh Krishna, at least for the initial games. Last but not the least, mystery spinner Varun Chakravarthy will be another automatic choice after bagging the most wickets (17 wickets in 13 games) for the franchise. Harbhajan and Narine may have to wait.