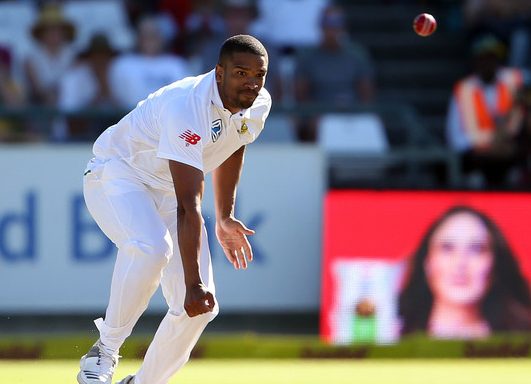 The Vernon Philander and other selection questions for South Africa 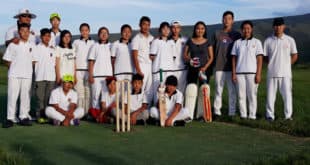 He has dismissed Cheteshwar Pujara twice this Test match. And twice without needing a fielder to complete the job for him. But the seam bowler is under scrutiny for his role in the side after Vizag as South Africa seek a more aggressive bowling option.

Dismissing Pujara should easily be his best claim to a place in the side because the Indian no.3 batsman averages 60-plus in these conditions and is a relentless run aggregator.

But with his effectiveness waning after the new ball wears off, Philander might just be surplus to South Africa’s requirements. Philander defended himself and his team when asked after the fourth day’s play if India had outplayed them.

“The seamers have only taken four wickets for both teams. You can say it this way or that way but I think three spinners was the right call to have made. They have played our spinners really well and credit to them,” Philander said.

Philander averages 33.93 in Asian conditions after 16 innings here. It’s easily his worst average in any continent – he averages less than 30 elsewhere – and it raises a question about his effectiveness here. Often used as a holding bowler here, Philander might need to add more than just the odd wicket here and there to stay ahead of Lungi Ngidi, who offers more pace and the enticing option of reverse swing.

The selection quandary won’t just be around Philander for South Africa. They opted to play, a third spinner in Senuran Muthusamy at Vizag but the spinner bowled just 18 overs across both innings and though he picked up Virat Kohli’s wicket, the pitch had a lot more to do with it than he himself.

Should South Africa stick with Muthusamy or strengthen their weak batting with the highly impressive domestic talent, Zubayr Hamza?

Hamza has played only one Test but can easily slot in as a seventh mainstream batsman with the four bowlers more than capable of doing the job. That said and done, who their fourth bowler would be, remains a question for the Proteas. Even with the Philander – Ngidi conundrum, South Africa would still not be certain of their second spinner – Dane Piedt.

Sticking with him could be a massive folly and we might actually see Muthusamy picked over Piedt for the Pune Test. Unless South Africa are thinking of bringing reinforcements from back home, this is perhaps the best XI they can dish out to stifle India. 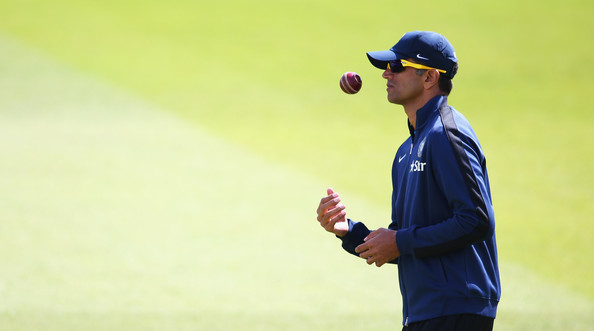