This Day That Year: SA’s hopes of reaching final dashed by Australia in ’99 WC classic 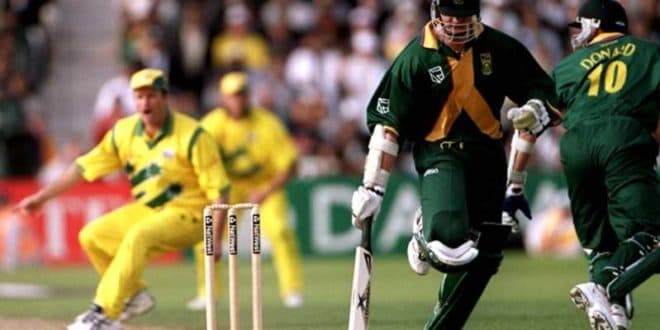 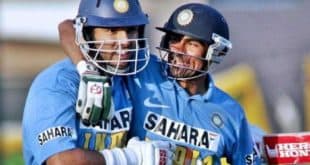 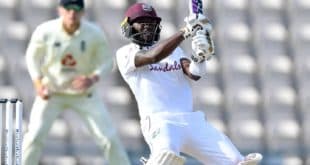 South Africa are yet to win a cricket World Cup despite boasting of some of the greatest players in their ranks over the years.

It was on this day in the 1999 World Cup that their tag of being ‘chokers’ on the big stages took shape after a gut-wrenching tie with Australia in the semi-finals saw the latter enter the final on the basis of earlier results in the Super Six stage.

#OnThisDay in 1999, Australia stormed into the final of the ICC Men's @cricketworldcup on the virtue of this epic run-out 😮 pic.twitter.com/et02xZxnkp

Put in, the Aussies led by Steve Waugh were shot out for 213. Shaun Pollock and Allan Donald shared nine wickets between them at Birmingham. The Proteas lost wickets at regular intervals during their chase of the modest total with Jacques Kallis and Jonty Rhodes scoring fighting 53 and 43 respectively.

But it was all-rounder Lance Klusener who showed nerves of steel to script a breezy 16-ball 31 not out but with nine to win from last over, it all fell apart when a run out ended their dreams in the last ball of the rip-roaring match.

South Africa have come close since but have always tumbled in the knockout stages, earning them the tag of chokers in cricket.

The game was arguably one of the greatest ODIs of all time. Australia went on to win the World Cup, beating Pakistan in the final by eight wickets. 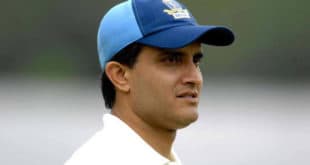