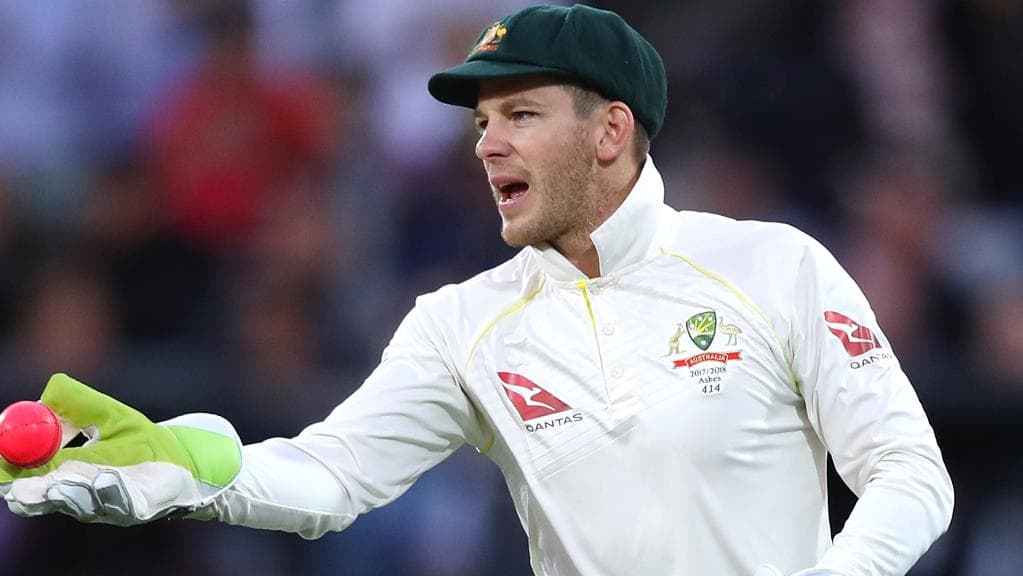 After thumping Pakistan by an innings at the Adelaide Oval, Tim Paine argued that the pink and red balls should not be compared. He cited that the day-night Tests contribute to the entertainment factor and should not be confused for the age-old red-ball cricket.

The attendance at Adelaide Oval was more than double of the first Test at the Gabba, although weather conditions were less than favourable.

“I think what we want is people watching Test match cricket and I think the pink-ball day-night Test certainly makes that happen,” Paine said. “It’s bringing new people to the game. I think what we need to stop doing is trying to compare the pink ball to the red ball. It’s not going to behave the same, it isn’t the same ball. And from a players’ point of view again, day-night Test cricket creates different challenges so the best players will again find a way to succeed. And Mitchell Starc has done it. His record is unbelievably good with the pink ball.

“It’s just something players will adapt to and get better at but in terms of the product I think it’s good to watch.”

Australia enforced the follow-on in the Test, an unpopular choice in red-ball cricket of late but Paine put that down to a cricketing choice more than anything else.

“If we had taken the wickets quickly we would’ve bowled as well,” Paine said. “We were hoping to get them a lot quicker than we did.

“In the end it became a close one because had it been a red ball we probably would’ve batted again had it been a normal Test match, but it took us time to get those wickets so then, the night session was coming again and we saw a few years ago against England that the game can change really quickly under the lights. A lead of close to 300, only a few hours to bowl, we knew if our bowlers could take a couple of early wickets and we get them home, get them asleep and rested that they’d come back and fire for us today.

“It was getting closer to having a bat, but the conditions have certainly favoured bowling at night and a couple of our batters were pretty keen to keep bowling. I thought last night when the lights came on it was a pretty simple decision, although our bowlers had bowled a lot of overs, they had a decent rest for the first two days so we knew they had plenty in the tank.”