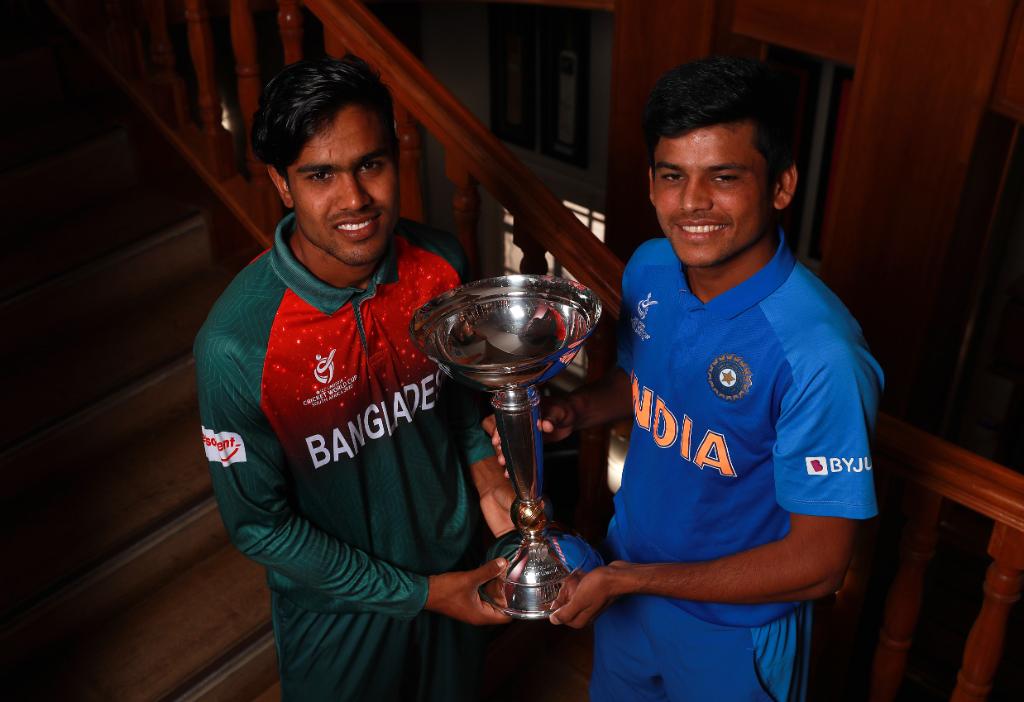 This wasn’t supposed to happen, right?

How could a country that gained full-member status just a couple of decades back, and reached its first ever ICC tournament final, beat a nation that not only has won eight ICC titles previously but probably has one of the best domestic cricket and talent identification structures?

Unbelievable, right? But that’s the reality. Each and every member of the Bangladesh U-19 team is now basking in the glory of their first ever ICC title whereas the Indian colts ended up on the losing side despite dishing out the best they could in a tense final.

These two nations, including teams both at the senior and youth levels, had locked horns with each other on eight occasions overall. Three instances out of these eight have been at the senior level. Although the Nidahas Trophy final of 2016 turned out to be quite a close affair with India being the eventual winners, Bangladesh were beaten comprehensively twice during the Asia Cup final in 2016 and 2018.

The five other instances have been at the youth ODI level. Four of them resulted in comprehensive victories for the Indian U-19 side whereas the ACC U-19 Asia Cup final in September last year was a close affair omce again. In fact, it was another chance that the Bangladeshi side had bottled.

So, the odds were stacked heavily against the Tigers in this U-19 World Cup final as well. India were the superior side history-wise, talent-wise and form-wise while coming into this final. But, what the Bangladeshi colts had working in their favour was their grit, determination, and the mistakes they had learnt from during the past couple of years.

This unit had prepared themselves rigorously for this mega event ever since the last U-19 World Cup concluded in 2018. Only India and Sri Lanka had played more youth ODIs than Bangladesh since the last U-19 World Cup till now. The Tigers won 22 of these matches which included a series win in New Zealand, win against England and Sri Lanka at home and a run to the finals in the Tri-Series involving India and England.

So the writing was already on the wall before the tournament started. They didn’t come with the same reputation as the other teams but they definitely had the preparation to go all the way.

The skipper, Akbar Ali, who played a match-winning knock of an unbeaten 43 to lead his side home in a tense run-chase in the final, also didn’t mince any words while speaking to the media before the tournament began.

“We are focused on making the knockout stage, and then taking it match by match. We believe we can even reach the tournament final. We can do something good,” Ali had said before the tournament started.

He knew that his team had the potential to make it to the finals. And boy, they not only did that but also brought an end to their long wait for an ICC title!

The senior team had gone close to achieve this dream a number of times since 2015. They made it to the quarterfinals of the 2015 World Cup and also were one of the semifinalists in the 2017 Champions Trophy.

However, they were lacking the spark needed to put the finishing touch to their hard work and effort. But this U-19 team has now provided them with that spark. Players like Shoriful Islam, Rakibul Hasan, Parvez Hossain Emon and Mahmudul Hasan Joy, among others have shown that the next generation of Bangladeshi cricketers have the ability to take their country to the very next level in the cricketing map. Now, it’s just a matter of time before they convert this spark into the fire that will make Bangladesh a formidable force in world cricket.