Was Tim Southee the right bowler for the Super Over? 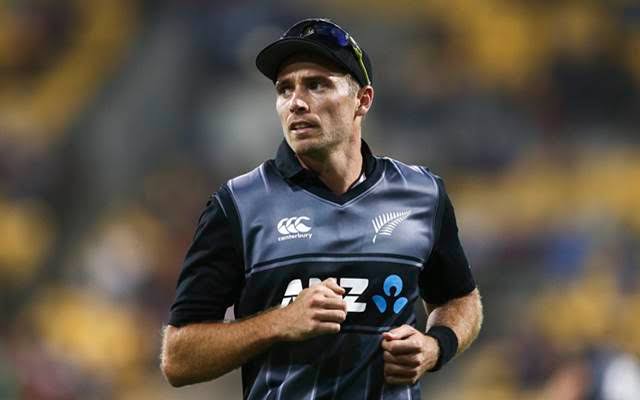 There are three glaring reasons to categorically dismiss Southee as a poor option in this final shootout.

Tim Southee has bowled in six of the seven T20I Super Overs that New Zealand have been involved in. After defending nine runs at Christchurch against Australia in 2010 by conceding just six runs, Southee has given away runs by the bucketload.

These are Southee’s returns in Super Overs in T20Is.

New Zealand have gone on to lose all but one of these matches suggesting that Southee played a huge role in it. The veteran pacer has an overall Super Over economy of over 15 runs per over.

One reason Southee gets hit in the Super Overs is his lack of variations. Once deemed a death bowler, Southee’s stocks have fallen as he failed to add to his repertoire over time. Death overs bowling has progressed immensely since the 2000s and is no longer all about nailing the perfect yorker. From off-cutters, different variations of the slower ball, to slow bouncers, slow full tosses and knuckle balls, death over bowling has evolved but not Southee whose most potent weapon remains the yorker. Even that he has struggled to execute with just two yorkers nailed in the two Super Overs combined against India. The lack of mystery, rather variations, has played a major role in batsmen being able to line up Southee and hit him down the ground.

New Zealand in Super Overs have been unimaginative to say the least but the issue has mostly stemmed from their bowling. On four separate occasions, the Kiwis have failed to defend scores of 15 or more in Super Overs. In T20Is, only one other team – Guernsey against Jersey in 2019 – has failed to defend anything above 12 runs. Then Guernsey scored 14 but could not defend that against Jersey. New Zealand are the only major side to not defend more than 15 in a T20I Super Over. That they have accomplished four times now.

There have been 15 tied T20Is and one tied ODI decided by a Super Over. New Zealand have been involved in eight of them while the next best is England’s three. The Kiwis have lost seven (including the rather unlucky loss, if one may call it that, against the Poms in the ODI World Cup final) of these eight matches. They were involved in the first and second ever Super Overs and also in all of the last four Super At International level. They, however, haven’t learnt from their experiences and the win in 2010 against the Aussies remain their only win in a Super Over.