NZ vs IND: Kohli and Co. need to decode the Latham puzzle before the second ODI 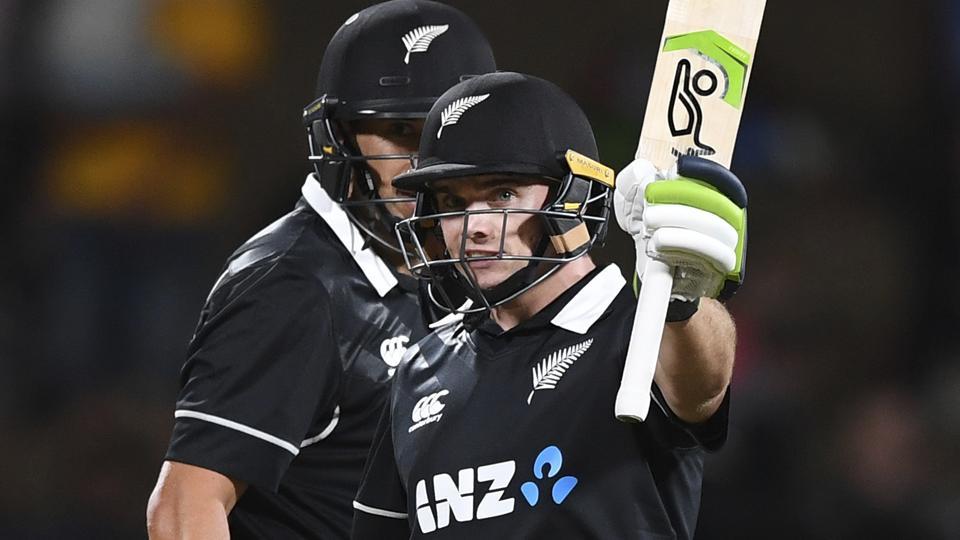 “Ross is the experienced batsman they have but Tom’s innings was the one that took away the momentum.”

This is what Virat Kohli said in the post-match presentation after India’s four-wicket loss in the first ODI against New Zealand despite posting a massive first innings total of 347/4. Although it was Ross Taylor who remained unbeaten till the end, and saw the Kiwis home, with a fabulous knock of 109, the Indian skipper believed it was the stand-in Kiwi skipper Tom Latham’s 48-ball knock of 69 that turned the momentum of the game in New Zealand’s favour.

Kohli was absolutely right in thinking so as Latham’s knock came at a time when New Zealand had lost three quick wickets with Taylor desperately looking for a partner to support him. And the left-handed batsman not only supported Taylor but dominated the proceedings from one end. In fact, it was Taylor who kept playing the second fiddle until Latham was there during their 138-run stand for the fourth wicket.

Latham seemed to be at equal ease against both the pacers and the spinners. While Taylor got a couple of lives during his knock, Latham’s innings was absolutely flawless. He kept sweeping the spinners and thus didn’t allow them to settle down at all. Whenever they went short, Latham was quick to go on to the backfoot as well to cut and pull them to the boundary. He also treated the pacers with equal disdain and used their pace to good effect with nicely timed shots.

In fact, Latham has always turned out to be a menace for India in ODIs. He has 662 ODI runs to his name against India at a superb average of 55.16. Not only that, his strike-rate of 94.16 against India is the second-highest he has recorded against any country. The same goes for his average as well and that sums up how much he fancies facing the Indian bowling attack.

Moreover, 42.15% of the total runs he has scored against India at No.5 have come in winning cause. So that sums up how important he is to New Zealand’s middle-order in this series.

Latham’s main strength is the ability to play at all sides of the wicket. But there is still one area that India can exploit to keep him quiet. He is very strong with anything on the off-stump and on his legs. He is absolutely lethal against the spinners too. The only way India can trouble him is by directing their pacers to bowl the hard lengths towards his body.

This was a ploy India adopted to keep Colin Munro at bay during the T20I series and they had succeeded too. The same thing can be used against Latham in the remaining two ODIs as well. All India’s pacers have the pace to hurry Latham up. They shouldn’t allow him any room or loose deliveries to ease the pressure. In other words, they have to be absolutely accurate with their line and lengths against Latham. Half of the battle will be won if India manages to get rid of Latham cheaply in the next two matches.

You can’t talk about Pakistan without talking about their fast bowling. Look at day …