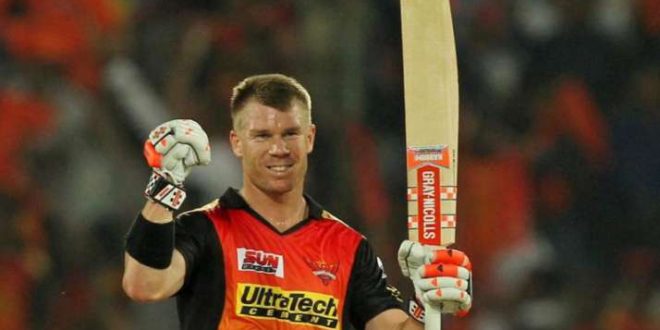 There is no doubt that David Warner is one of the best overseas batsmen to have ever graced the Indian Premier League (IPL) with their presence. Over the years, Warner has scored a total of 4706 runs at an excellent average of 43.17 and an equally good strike-rate of just a shade under 142. This tally of runs places him fourth in the list of most runs in the history of IPL.

In fact, he has been a far more dangerous batsman since 2016 and that is summed up by the fact that no other opener has scored more runs than Warner’s tally of 2181 runs during this period. Not only that, none of them come even close to matching his average of 62.31 as an opener during this period. Moreover, he has scored all these runs at a high strike-rate of 146.08 as well.

However, this is not all that makes him special. Since 2016, no other player has amassed more powerplay runs in the IPL than the southpaw’s tally of 1093 runs and he has done that at a Bradmanesque average of 99.36, the best among batsmen with at least 300 runs during this phase and period.

We rarely get to see a batsman who has faced 757 deliveries in this phase, scored runs at a rapid strike-rate of around 145, and yet has been dismissed only 11 times. This sums up how prolific the Australian batsman is when it comes to scoring runs in the powerplay.