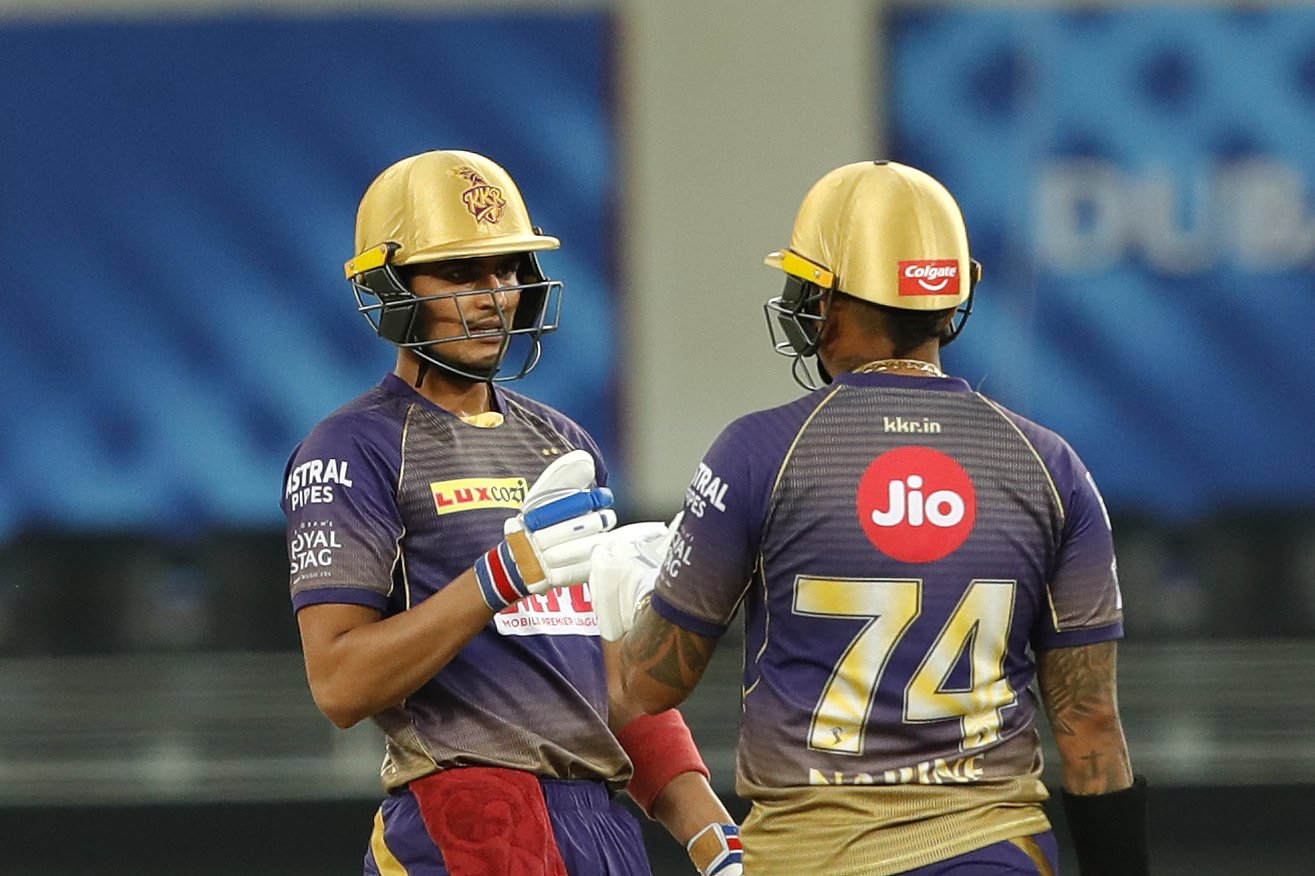 Match 25 of the Indian Premier League (IPL) 2021 will feature Delhi Capitals (DC) and Kolkata Knight Riders (KKR) at Narendra Modi Stadium in Ahmedabad, on Thursday, April 29. KKR finally reversed their four-match losing streak against Punjab Kings, while Delhi Capitals are heading to this contest off an agonising one-run defeat against Royal Challengers Bangalore.

Ishant Sharma’s return has added that extra zing to the Delhi pace department. Anrich Nortje, meanwhile, has to wait for his chance. DC may also play the more aggressive Sam Billings ahead of Steven Smith at No. 3.

KKR are likely to go unchanged. Shubman Gill’s form has been a major concern for KKR. Along with Nitish Rana, Gill has failed to provide them with a convincing start. They have got an enforcer in the form of Rahul Tripathi. He combined with Eoin Morgan in the last game to guide KKR to the convincing victory. 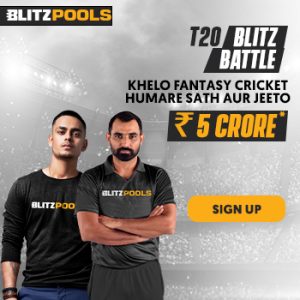