IPL 2021, Match 15, KKR vs CSK preview: A formidable task ahead for Knights against MS Dhoni’s men 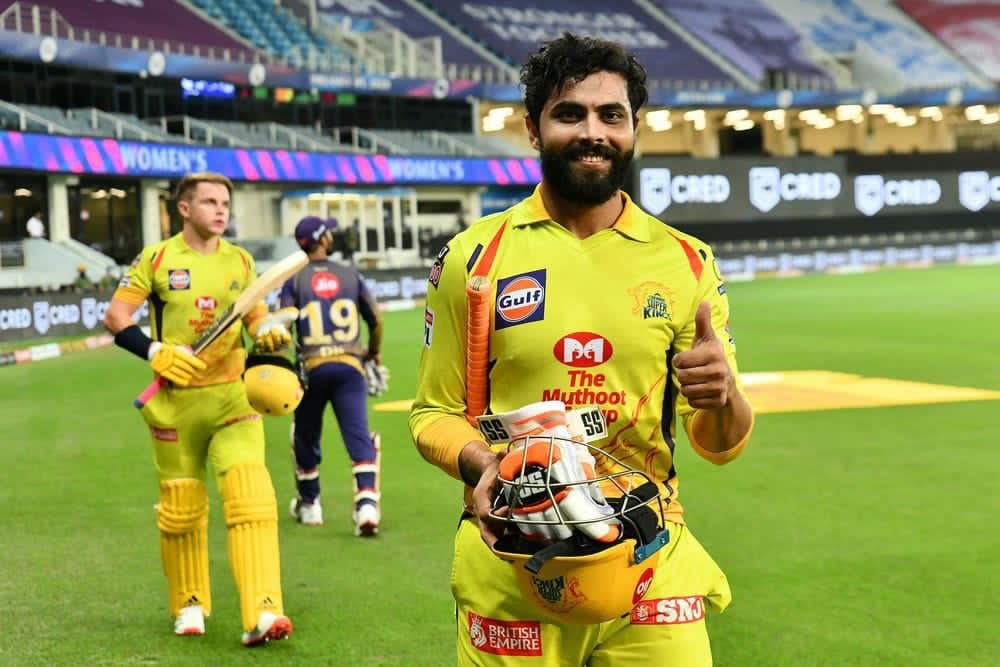 After bidding goodbye to that slow, low surface in Chepauk, the Kolkata Knight Riders (KKR) have arrived for their first game in Mumbai, aiming to bounce back after two back-to-back losses. The pace of pitch had not suited the Knight Riders stroke-players. Eoin Morgan’s men will be pleased to play their next couple of fixtures at Wankhede, a venue renowned for producing high-scoring encounters.

KKR’s campaign in Mumbai starts on Wednesday, 21 April, when they lock horns with an in-form Chennai Super Kings (CSK) in the Match 15 of this year’s Indian Premier League (IPL).

Since the start of IPL 14, CSK have been based in Mumbai and have adjusted to the conditions quite nicely. In three games, they have already registered two huge victories, and courtesy of those comprehensive triumphs, their Net Run Rate (+1.194) is so far best in the competition.

Despite not having a bowler with an express pace, the Chennai seamers have exploited the bouncy conditions of Wankhede quite aptly. Against Punjab Kings, Deepak Chahar’s brilliance with the new ball handed them their first win of the season. Sam Curran and Dwayne Bravo have provided commendable supporting act, especially in the death overs.

Meanwhile, the most intriguing factor for Chennai this season has been the performance of their slow bowlers. Even on non-helpful conditions, despite the dew, Moeen Ali and Ravindra Jadeja not only have just restricted the run-scoring in the middle overs, they have provided crucial breakthroughs as well.

In the batting department, Moeen has embraced the No. 3 spot with knocks of 36 from 24 (vs Delhi Capitals), 46 off 31 (Punjab Kings), and 26 off 20 (Rajasthan Royals). However, apart from him, the rest of the batting line-up has a patchy outing so far and that is one area that the versatile KKR bowling attack would like to exploit.

Kolkata, meanwhile, have their own issues to deal with and there are plenty of it. Their start-studded middle-order has not fired yet. Andre Russell seems to have lost his mojo as a power-hitter. And of course, as a captain of this franchise, the England skipper is yet to achieve a long run of success.

Hence, against CSK, a team that has traditionally dominated KKR in the history of IPL, it will be an acid test for Morgan’s leadership as well.

CSK, in all likelihood, will play an unchanged XI in this fixture.

Considering the pace and bounce of Wankhede, KKR may look for an extra seamer. Lockie Ferguson or Ben Cutting may come into the scheme of things in place of off-colour Shakib Al Hasan. If Cutting gets the nod then he can add depth to their struggling lower middle-order batting as well. The rest of the line-up will remain the same unless the think-tank looks to play someone like Kuldeep Yadav or Pawan Negi in place of Harbhajan Singh.

Suresh Rana (Chennai Super Kings): Raina has lost his preferred No. 3 position in the line-up and currently under pressure to perform. However, he has a good record against KKR and will like to come out with a commendable show tonight.

Andre Russell (Kolkata Knight Riders): Russell’s power-hitting would suit the Wankhede conditions. So, this is probably the ideal opportunity for him to get back into the grooves. Even as a bowler he can be much more effective here compared to Chepauk.

Chennai Super Kings look the favourites to win this contest.