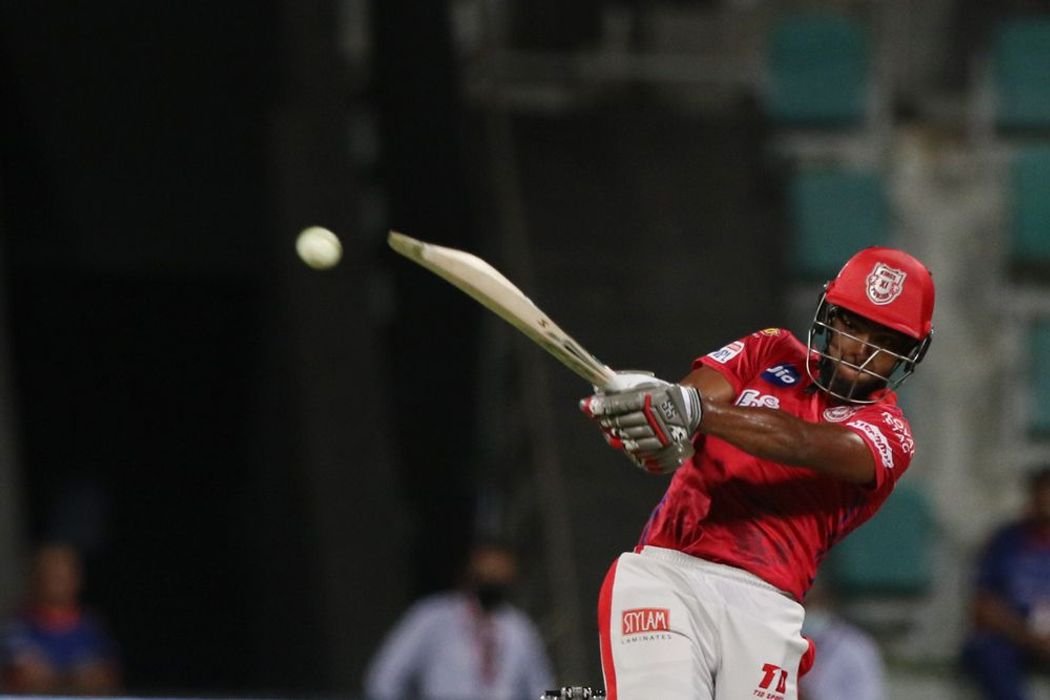 Punjab Kings (PBKS), riding high on momentum after a comprehensive victory against Royal Challengers Bangalore, now face another stiff challenge as they take on the in-form Delhi Capitals (DC) in Ahmedabad, on Sunday, 2 May.

DC sit in the upper echelon of the points table and have been one of the teams to beat this season. They will be heading to the contest on the back of a convincing seven-wicket win over Kolkata Knight Riders.

Prithvi Shaw and Shikhar Dhawan have been a menacing prospect for the opponents. Shaw, in particular, has been striking over 165, that too without hampering his consistency. He has been among the leading run-getters for the franchise. Dhawan’s improved hitting ability against raw pace has made him a force to reckon with.

DC missed the service of Amit Mishra, who was ruled out due to a minor injury in the last match. Lalit Yadav replaced him and returned with impressive figures of 2-13. Lalit is likely to retain his place in the starting line-up in case Mishra has not recovered.

On the other hand, PBKS’ 34-run win over RCB came at a when the gulf between the top and bottom-placed teams seemed to be widening with every match. Harpreet Brar stole the show that day, with valuable runs in death overs and three crucial wickets. In Harpreet and Ravi Bishnoi, PBKS have an excellent spin pair to choke their opponents in the middle overs.

Riley Meredith is likely to miss out on action after enduring a blow on his right knee in the last match. Jhye Richardson, Mohammed Shami and Chris Jordan will be tasked to lead the pace department.

Nicholas Pooran’s form has been a matter of concern for PBKS. Pooran has amassed 28 runs in six innings, including as many as four ducks. Punjab might replace him with Dawid Malan, who can provide solidity to their fragile middle-order.

KL Rahul (Punjab Kings): With Mayank Agarwal unlikely to feature due to an injury, Rahul will have to shoulder an extra burden on the top. He also needs to ensure that the scoreboard is ticking at a brisk pace, something he has failed to do more often than not.

Avesh Khan (Delhi Capitals): Avesh Khan been a revelation this season, posing frequent questions and demonstrating his ability to deliver searing yorkers with incredible regularity. Negotiating him seems to be a challenging prospect for PBKS.

DC to prevail over PBKS.