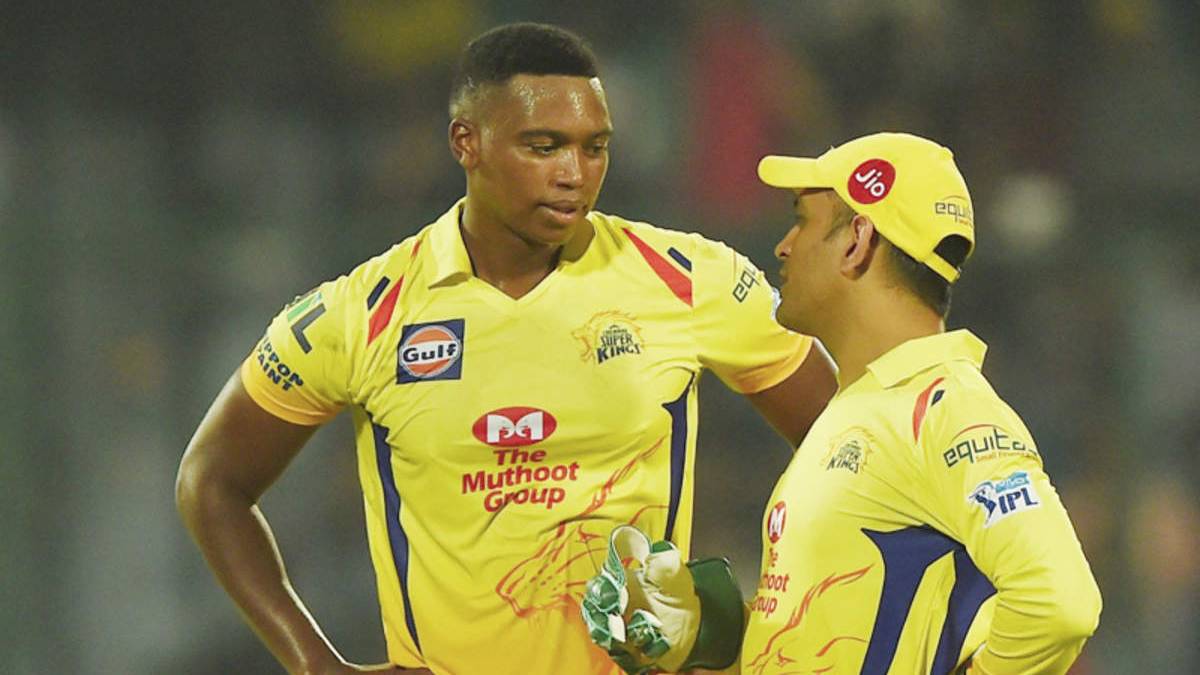 Chennai Super Kings (CSK) defeated Kolkata Knight Riders (KKR) by 18 runs to climb to the top of the points table of Indian Premier League (IPL) 2021. This was the third consecutive victory for the CSK.

Sent into bat, Ruturaj Gaikwad and Faf du Plessis provided CSK with an excellent start, adding 115 runs for the opening wicket. Brisk cameos from Moeen Ali and MS Dhoni propelled CSK to a daunting total of 220/4.

In reply, KKR got off to a poor start. Deepak Chahar picked up four wickets inside the Powerplay, reducing KKR to 31/5. Andre Russell and Dinesh Karthik, however, brought them back into the game. Pat Cummins then tried to pull off a late heist but he was let down by the lack of support from the other end.

Du Plessis scored 95* off just 60 balls and he jumps to fourth on the list. KKR’s Nitish Rana (9 off 12) has slipped to the sixth position, while Moeen finds himself at eighth place. Delhi Capitals’ Shikhar Dhawan, with 231 runs in 4 matches, currently holds the Orange Cap.

Deepak Chahar conceded just 29 runs and picked up four wickets. With eight wickets in four games, he has climbed to the joint second spot in the table, only behind Royal Challengers Bangalore’s Harshal Patel. Russell, who got Dhoni’s wicket, is at No. 5.

CSK has leapfrogged RCB to attain the top spot in the points table, though RCB have a match in hand. CSK now have three victories and a defeat in four matches. The Knight Riders have only managed one win in four attempts. They sit at the sixth position, followed by only Rajasthan Royals and Punjab Kings.