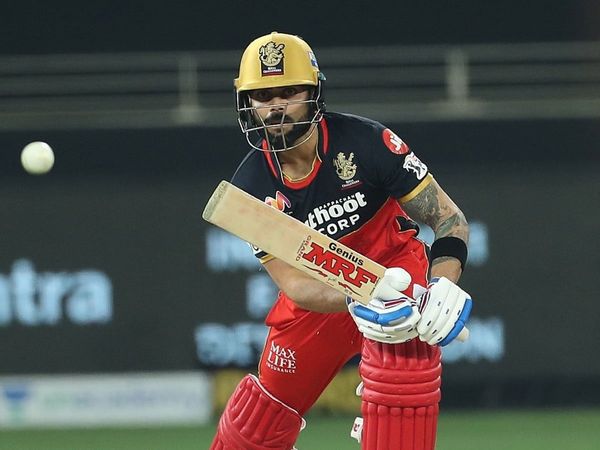 Royal Challengers Bangalore (RCB) made it four wins on the trot by humiliating Rajasthan Royals (RR) by 10 wickets in Match 16 of the Indian Premier League (IPL) 2021, at the Wankhede Stadium in Mumbai. They won with 21 balls to spare.

Riding on the sublime opening stand of Devdutt Padikkal (101 off 52) and Virat Kohli (72 off 47), Bangalore chased down 178 runs with 21 balls to spare. This is also the highest opening partnership for the franchise, surpassing 167 between Tillakaratne Dilshan and Chris Gayle back in 2013.

Following their innings, both Padikkal and Kohli jumped to the top-ten list among the highest run-scorers this season, as had Rajsthan captain Sanju Samson earlier in the day. Delhi Capitals’ Shikhar Dhawan still tops the chart, with 231 runs in 4 matches.

Bangalore’s Harshal Patel cemented his spot at the top of the Purple Cap chart by picking up three wickets against Rajasthan. The Chahar double cousins, Deepak and Rahul, and Avesh Khan, are tied at second place.

The win over Rajasthan took Bangalore to the top of the league table, dethroning MS Dhoni’s Chennai Super Kings (CSK). Rajasthan, on the other hand, have slipped to the bottom. Let us have a look at how’s the points table is forming up after Match 16: