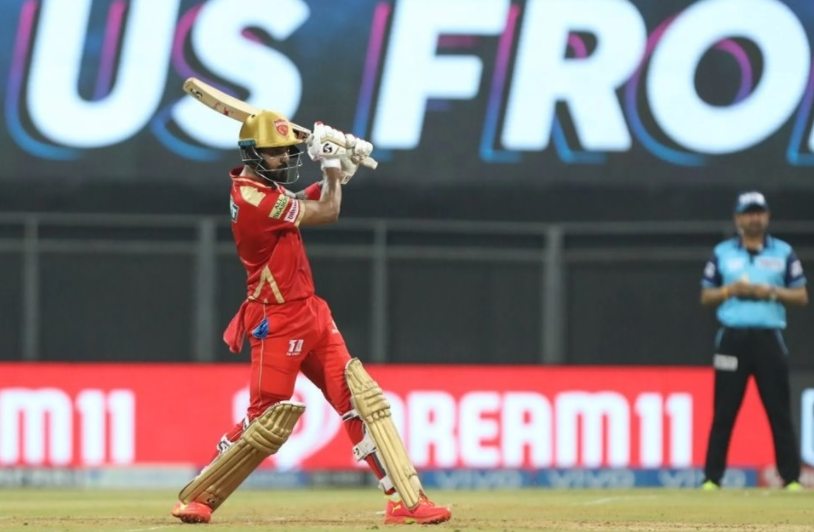 Asked to bat first, Chris Gayle and KL Rahul provided PBKS with an explosive start. They, however, lost the way in the middle, before Rahul combined with Harpreet Brar in the last three overs to propel them to a challenging total of 179/8 in 20 overs.

In reply, Devdutt Padikkal got out early, while Virat Kohli and Rajat Patidar failed to accelerate their innings. For Punjab, Brar and Ravi Bishnoi bowled brilliantly to suffocate the Bangalore batters. RCB could only manage to 145/8 to succumb to the second defeat of their campaign.

Rahul’s 91 not out has made him the current holder of the Orange Cap. He has dethroned Delhi Capitals’ Shikhar Dhawan, who now ranks second in the list. Despite getting a golden duck, Glenn Maxwell finds himself at No. 6.

It was another bad day at work for Purple Cap holder Harshal Patel, who conceded 53 runs without picking any wickets. With nine wickets so far in the tournament, Kyle Jamieson is at seventh place.

PBKS’ 34-run victory over RCB has helped them climb to the fifth spot in the points table. With five wins and one defeat, Chennai Super Kings sits at the top. Sunrisers Hyderabad are at the bottom after managing just one victory in six attempts.