Punjab now face the stern challenge of an in-form Royal Challengers Bangalore that has been firing on all cylinders this season. 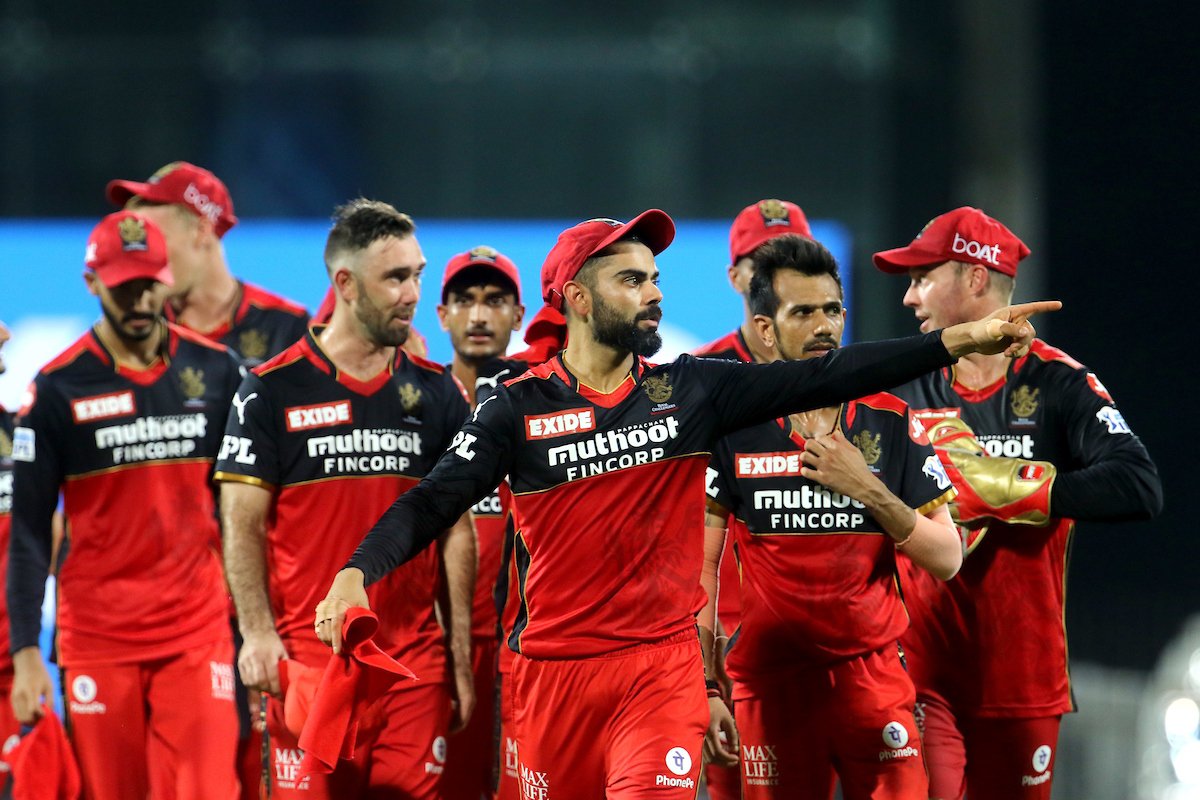 A revamped squad, high-profile signings, rechristening to Punjab Kings, and above all, hope and vigour to turn their fortunes marked the build-up to their IPL 2021 campaign. However, as the tournament almost reaches its halfway mark, PBKS again find themselves in familiar territory, where a lack of cohesion, constant failures, chokings, individual mediocrity reigns supreme.

Punjab now face the stern challenge of an in-form Royal Challengers Bangalore that has been firing on all cylinders this season. KL Rahul’s side head into the contest off a five-wicket defeat against Kolkata Knight Riders, while RCB emerged triumphant in a nail-biting thriller against Delhi Capitals.

PBKS splurged on pacers – Riley Meredith and Jhye Richardson – in the auction, both of whom have already fallen out of favour. They have now missed three games on the trot, and Chris Jordan broke into the playing XI against KKR. However, on a surface conducive to pace, they might give a nod to one of them between Richardson or Meredith.

The more pressing issue, however, has been their star-studded batting line-up. KL Rahul and Mayank Agarwal have failed to capitalise on the fielding restrictions in the Powerplay, often taking up too many deliveries to get settled instead of focusing on getting their team to a rollicking start.

Chris Gayle has not quite lived up to expectations, and he might make way for Dawid Malan. Nicholas Pooran’s batting woes have been a major concern for the franchise. For the Punjab Kings to do well, their openers must adopt an aggressive approach upfront, while the middle order needs to click as a unit.

RCB has got their bases covered. Unlike earlier editions, they are not solely reliant on AB de Villiers to close out games. The successful division of labour is why they are a team to beat this season. Their bowling attack, in particular, has done exceptionally well.

Mohammed Siraj held his nerves and managed to defend 14 runs in the last over against Delhi. Harshal Patel, current holder of the Purple Cap, has been a revelation. He has stepped up to occasions and has provided the team with a timely breakthrough.

Virat Kohli has got starts but he is yet to convert those into something substantial. Glenn Maxwell finally seems to be enjoying a stint, and he is currently the leading run-getter of the team.

Ravi Bishnoi (Punjab Kings): Bishnoi has returned excellent figures in both matches he has featured in so far. His quick-arm action is a challenging prospect for the batters, and his googly will be a perfect weapon for PBKS to employ against de Villiers.

Mohammed Siraj (Royal Challengers Bangalore): Siraj is in fine touch, and his ability to move the ball both ways will be a handy asset to RCB, especially against Gayle who often gets stuck on the crease.