Rishabh Pant announced a monetary donation in India’s fight against COVID-19. The money will go towards buying oxygen cylinders with beds and medical kits. 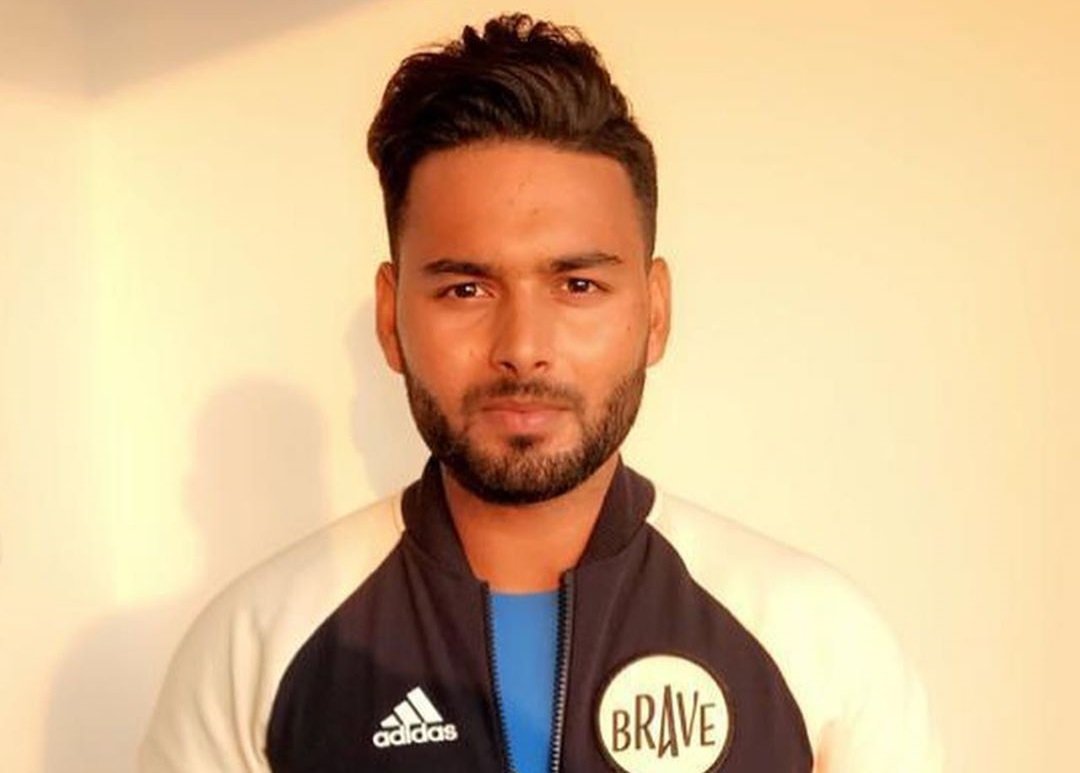 Let us have a look at some of the most discussed cricket stories that were on the news on 8 May.

Riding on Abid Ali’s maiden double century and Nauman Ali’s 97, Pakistan declared their innings at 510/8 on the second day in the second and final Test against Zimbabwe. The pair forged 169 runs after Pakistan lost three wickets early in the morning session. Abid remained unbeaten at 215. Blessing Muzarabani finished with 3-82.

Kolkata Knight Riders (KKR) cricketers Tim Seifert and Prasidh Krishna have tested positive for COVID-19 on 8 May. They have now become the third and fourth KKR players to have contracted the virus after Varun Chakravarthy and Sandeep Warrier.

As per the press release issued by New Zealand Cricket (NZC), Seifert failed to clear both his pre-departure RT-PCR tests and ‘is experiencing moderate symptoms’. He will admit to a private hospital in Chennai before heading to his home.

Despite clearing all tests before coming out from the IPL bubble in Ahmedabad, Prasidh tested positive on returning home in Bengaluru. He was yesterday selected as one of the four standby options for India in the upcoming England tour.

Rishabh Pant announced a monetary donation in India’s fight against COVID-19. The money will go towards buying oxygen cylinders with beds and medical kits.

Pant also saluted all frontline workers across the country for their tireless efforts.

Chennai Super Kings became the third IPL franchise to be part of India’s Covid-19 battle, after Rajasthan Royals and Delhi Capitals. They have arranged 450 oxygen concentrators for delivery to the people of Tamil Nadu.

Since April, the Yellow Army has been spreading awareness through ‘Mask Podu’ (Wear Mask) on social media platforms.