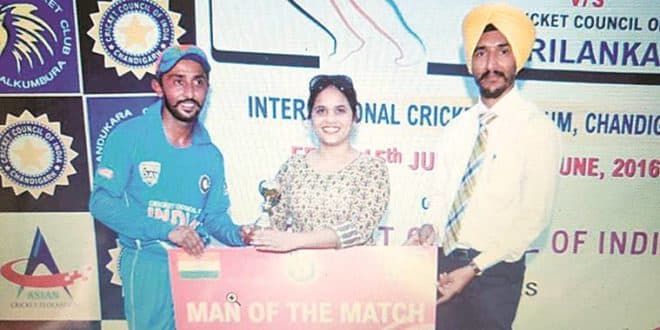 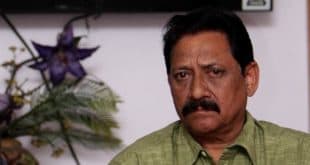 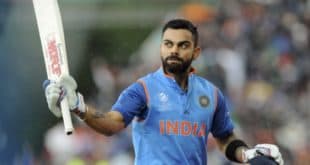 The 5-best innings of Virat Kohli 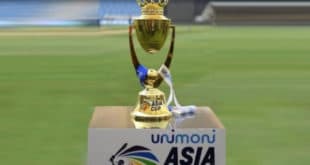 The BCCI has named Ravinder Dandiwal as a person of interest and warned players not to have any involvement with him.

On Saturday, the Australian press revealed that Dandiwal was at the center of a tennis match-fixing scam, which saw lower-ranked professionals throw matches in return for money.

And now the BCCI has revealed that Dandiwal, who comes from Mohali near Chandigarh, but is also known to travel a lot, especially around the Middle East, is also on the radar of their anti-corruption unit, although he has never formally been charged with any offense. Nevertheless, they have now gone so far as to publish pictures of him, and issued strict instructions for players not to associate with a man who has been described as the “King-pin of match-fixing”.

Dandiwal is alleged to have organized a cricket league in Nepal which is reputed to be corrupt and of organizing a cricket tour to Australia by Indian players, a number of whom subsequently disappeared as part of an immigration swindle.

Last week two Melbourne residents of Indian origin, Rajesh Kumar and Harsimrat Singh appeared before an Australian court charged with trying to win AUS $320,000 (US $220k) by fixing the results of two tennis tournaments in 2018 in Brazil and Egypt.

Whilst Dandiwal was not formally charged himself, he has been fully implicated in the case, with prosecutors alleging that the pair had conspired with him to fix the results of the matches, and made corrupt approaches to tennis pros.

Dandiwal has also organized private cricket leagues and tournaments which have not been recognized by the BCCI.

However, whilst his activities are highly dubious, the current limitations of Indian law, which has no specific legislation against match-fixing, has made it very difficult for the police to take action against him.

This underlines the point made at a symposium recently by the ICC’s head of anti-corruption, Steve Richardson. He maintained that there were a number of known corrupters in Indian cricket and that he was ready to share their names with the local authorities. Dandiwal would appear to be a prime example. 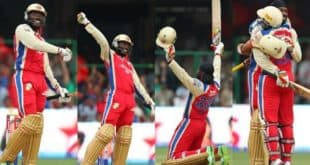 Since the league was first played in 2008, there have been 58 centuries scored in … 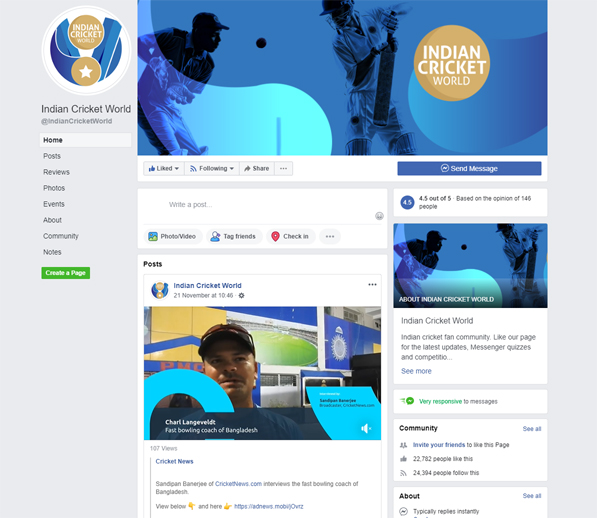