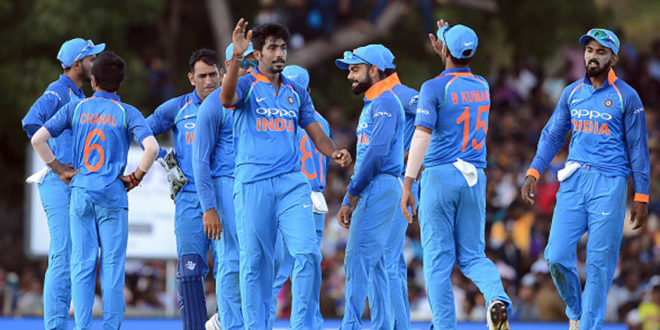 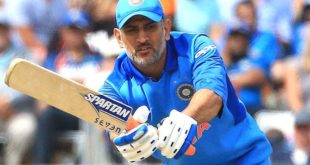 Covid-19 Outbreak May Spell the End for Dhoni’s Career 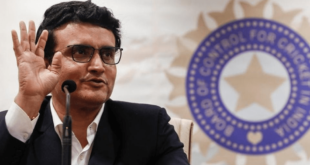 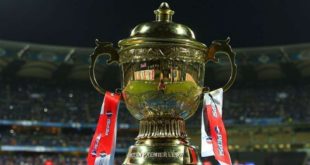 Every team that plays in the Indian Super League (ISL) has its contingent of foreign players. Currently the rules allow for a maximum of seven, and a minimum of six per squad, whilst up to five can be on the pitch at any one time.

In many cases, the overseas stars are the best players in a squad, and often the best paid as well. However, it is comparatively rare to find overseas players who stay at a club long-term – most remain for a season, or even less, and then they move to pastures new.

There are a number of reasons for this.

First of all is the timing of the season. The ISL starts in late October, which is two months later than most other leagues around the world get underway. This means that most players of any merit will have been snapped up by another club by the time the ISL teams come calling.

Linked to that also is the length of the season. Even with the play-offs, the ISL barely lasts five months, compared to an average of nine or ten months elsewhere. It is more difficult to entice somebody to sign such a short-term deal when they know they could get longer contracts offering greater stability elsewhere.

Then there is the salary angle. Whilst the ISL continues to grow and is becoming richer, the salaries on offer do not compare to what many players could earn in European or South American leagues.  And, linked to this is the issue of credibility. Playing football in India does not have the same status as playing in a number of other countries, making it hard to attract the cream of talent.

And, not to be underestimated are the playing conditions and climate in India. They are not for everybody, and a number of players from overseas have found it difficult to acclimatise.

In the early days of the ISL many of the foreigners who came to India were ageing stars looking for one last pay day, such as Robert Pires, Freddie Ljundberg, Nicolas Anelka, and Dimitar Berbatov. Nowadays the players who come from overseas tend to be younger, but their stays in India are no longer.

There are exceptions. Champions ATK, for example, have their strike duo of Fijian Roy Krishna and Australian David Williams tied down to long-term deals, as is Javi Hernández, the Spaniard who scored twice for them in the final against Chennaiyin.

However, it is likely that the majority of foreigners will continue to come and go until the ISL becomes more established, and the franchises can offer them more security. 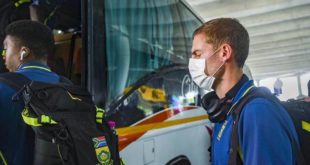 Keep up to date with the biggest breaking news stories in Indian cricket. Like our page for the latest updates, competitions and more. 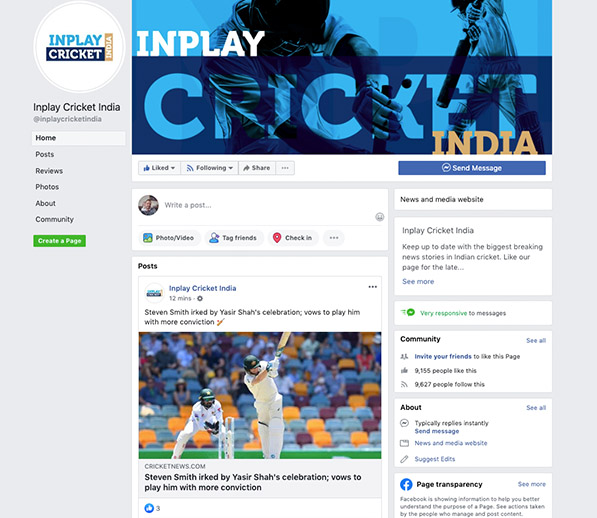