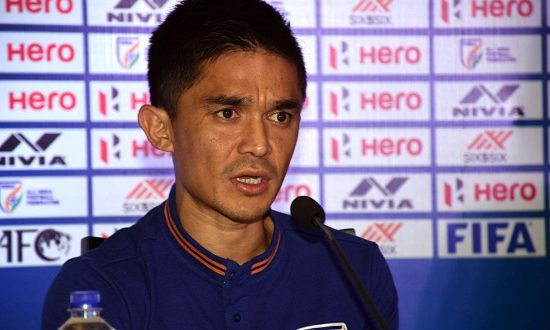 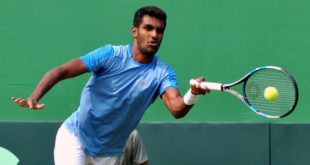 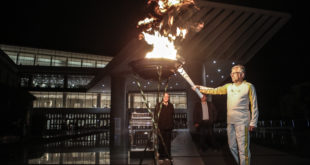 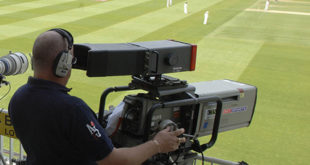 Sunil Chhetri, India’s national football captain is one of 28 players, past and present, picked by the world’s governing body, FIFA to help combat the Covid-19 pandemic.

FIFA has teamed-up with the World Health Organisation (WHO) to launch a new awareness campaign led by prominent members from the world of football. The campaign calls on everybody across the globe to follow five key steps to stop the spread of the deadly virus:

Called “Pass the message to kick out the coronavirus”, the 28 players will feature in a video campaign which is to be broadcast in 13 languages. Amongst the players leading the initiatives are Argentina and Barcelona superstar Lionel Messi, and World Cup winners Philip Lahm, Ike Casillas, and Carlos Puyot. Other well-known faces to appear are former England stars Gary Lineker and Michael Owen, current Liverpool goalkeeper Alisson Becker, Samuel Eto’o, and Gianluigi Buffon.

Emphasising the importance of teamwork to combatting the virus, FIFA president Gianni Infantino has called on the worldwide football community to join with the campaign and to pass the message on further.

Chhetri meanwhile has hinted that one day he would like to swap sports. The 35-year-old has a huge following on social media and was asked a question by a fan on Twitter as to which IPL team he would like to play for it he had a choice.

The captain of FC Bengaluru promptly replied that he would like to play for Bangalore, and local franchise Royal Challengers Bangalore (RCB) wasted no time. They quickly produced a video with one of their jerseys adorned with his name spelt out on the back. A captain to the post said “We’re ready when you are @chetrisunil11”. 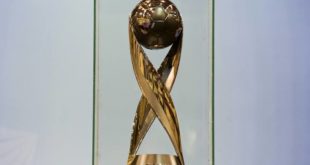 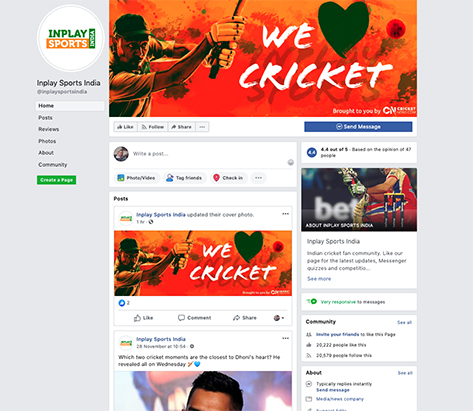