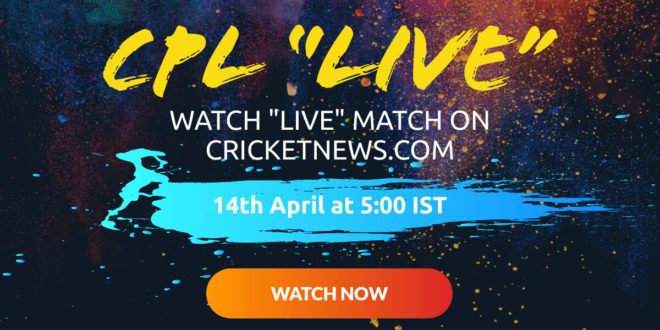 The Caribbean Premier League has wowed cricket audiences over the last few years, entertaining them with high-quality games and action. In the present scenario, where sports has had to take a backseat due to the threat of the coronavirus, the organizers of the CPL have decided to surprise their fans yet again with their CPL “LIVE”. 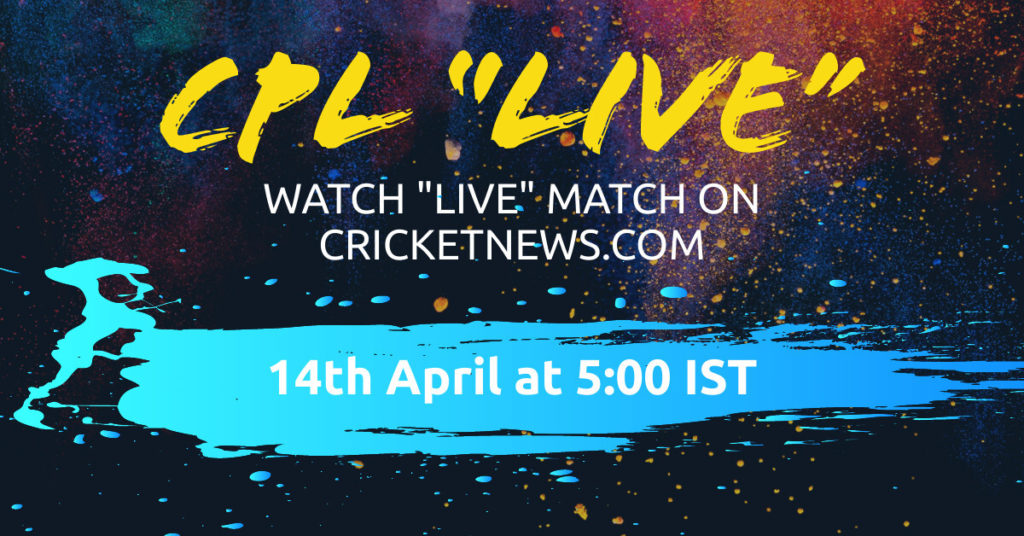 Having dug up their archives, the CPL promises to live telecast some of their best games from the past, but with a twist. The most well-known voices from the cricket sphere have been signed on board for the CPL “LIVE”, thus ensuring that the viewers will witness past games with a never-seen-before experience and Cricketnews.com has partnered with the CPL to screen matches in India. 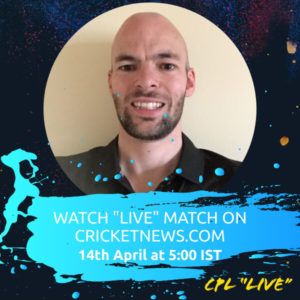 Chris Watson, Head of Marketing of the CPL, spoke exclusively to cricketnews.com about the new initiative available on CricketNews, a platform that will broadcast the matches “LIVE”.

How did you and the CPL team come up with this idea?

We have seven years of great matches and archival footage and we have also worked with some of the biggest commentators in the world. The commentators will only know of which matches they are covering a few moments before the game, so, they have no idea about what is going to pan out next. Some were originally involved in the matches six or seven years ago, but it will be nice to see them present the action in 2020. They commentate as if it is live so the thrill of a live game will be intact. Our ideal is to give spectators a few matches like these to help them through this period.

Innovation has always been a big part of the CPL – just like the CPL Live. How was the reaction been to the live streams, especially in India?

We have tried our best to innovate and we were one of the first leagues in the world to live stream our games live on Facebook and Twitter. We might have had a few misses, but we are not afraid to be bold. The first two games we did in the CPL “LIVE” series, we had 4.5 million views from all over the world, with India being our biggest audience. It is highly encouraging and the connection we are building between CPL and India is great. We already have some IPL owners owning CPL teams, so there is a natural harmony between the two leagues.

Why do you think the CPL has managed to connect with fans all over the world?

We have been fortunate that people like Shahrukh Khan and the Kings XI Group have invested in the CPL. The vibrancy, atmosphere, carnival culture and the fact that some of the biggest players take part is very similar to the IPL. So, I think there is a natural connection there. Players like Pollard, Warner, Rashid Khan, Chris Gayle, Russell are already big names and their stardom has worked for us. The CPL Live offers the fans a chance to pick their teams and I know they won’t be disappointed.

With a wide base of cricket fans in India, what are your plans for fan engagement in this part of the world?

While we are definitely mindful of the fact that CPL matches happen on literally the other side of the world speaking from an Indian fan perspective, we definitely urge and welcome people to visit our games once it is safe to travel. And like I said, to bridge the gap of distance, we are looking to bring innovating ideas through social media like exclusive pieces of content, opportunities for fans to dial in and participate in commentary etc. all in the same vein of CPL “LIVE”.

After the success of the CPL “LIVE” last week, we are bringing more live action for you this week, on April 14, Tuesday at 5:00 PM on www.cricketnews.com – mark your calendars!