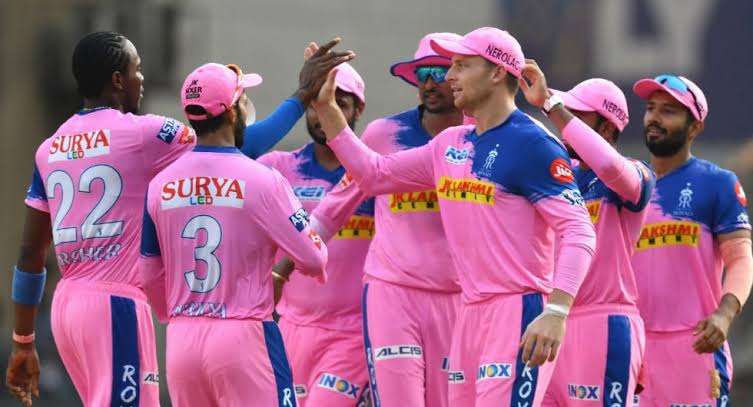 After finishing seventh in 2019, Rajasthan Royals had major work to be done in the background, but if they did do that little of that showed on paper as they built a very average squad after the auctions with few weaknesses plugged.

The primary strength Rajasthan Royals have on paper is their top-order batting. In Jos Buttler, Sanju Samson, Steven Smith and Ben Stokes, they have a strong top four capable of winning matches on their own. Add in new signings Robin Uthappa, Yashasvi Jaiswal, David Miller and Manan Vohra and the top-order looks refreshing and capable of posting high totals.

They are also relatively strong in the death bowling area with Andrew Tye and Tom Curran added to join Jofra Archer. That said, it is tough to play either of them with Archer considering that Smith, Buttler and Stokes fill three overseas spots.

Despite the overdose of spinners in the team, Rajasthan Royals have missed a basic trick followed by T20 teams – of having variety in the ranks. The team has four leggies in Shreyas Gopal, Mayank Markande, Rahul Tewatia and Riyan Parag. The spin department screams out for an off-spin bowler but they traded the lone one out – Krishnappa Gowtham – to Kings XI Punjab.

Rajasthan also appear to lack a power hitting finisher although they did add David Miller, who seems past his prime. Ben Stokes isn’t quite a T20 finisher and neither is Riyan Parag, although he does offer promise. After Buttler, the team likely has no one capable of pushing them to totals above 200.

Jos Buttler, Ben Stokes, Jofra Archer and Sanju Samson are the best four fantasy picks in the Rajasthan Royals outfit. Shreyas Gopal is an enticing option too, but in general it’s safer to stay away from Smith, Miller, Parag (because he bats way too low) and Unadkat and other Indian seamers. That said, if Kartik Tyagi plays, he is worth a pick as a budget player.