Venky Mysore on the impact of spectators in the IPL 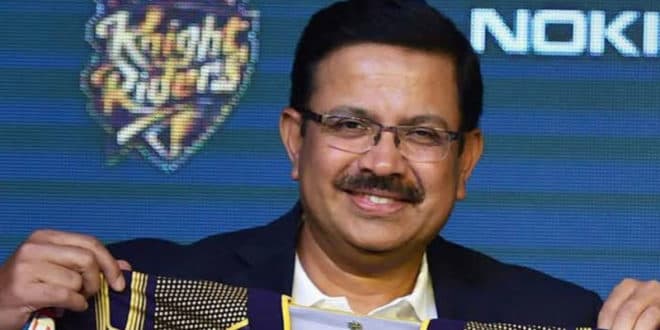 The 2020 edition of the Indian Premier League (IPL) like most of the few sports competitions that have been held around the world amid the coronavirus pandemic, could take place with no fans in the stadium.

Kolkata Knight Riders CEO Venky Mysore said that this would make this year’s edition of the popular T20 tournament quite different from any other edition and could have an effect on the players.

“I think it’s safe to say that it’ll be very different. In the IPL, the players will experience no crowds for the first time,” Mysore told Sportskeeda in a Facebook live interview when he was asked about IPL 2020 being played amid closed doors.

Mysore gave an example of KKR’s mercurial all-rounder Andre Russell, whose stunning 49 off 19 balls single handedly won KKR their season opener last year against Sunrisers Hyderabad at the Eden Gardens. Mysore said that the crowd had a big role to play in Russell’s innings.

“Last year, we were playing a game against Sunrisers and it was an impossible situation. One of the best death bowlers in Bhuvneshwar Kumar was bowling and he (Andre Russell) went in,” Mysore recalled.

“It was Andre Russell’s day and he took him apart. There was one shot he played to a slowish ball outside off-stump. He could barely reach it but he hit it for six. I asked him after the game what that shot was,” he added.

“He said, Man, I don’t know. When I’m playing like that, the crowd gets me going. After I hit that shot, the way the crowd reacted, I had goosebumps and tears in my eyes. This is the impact the crowd has on the players,” the KKR CEO further said.