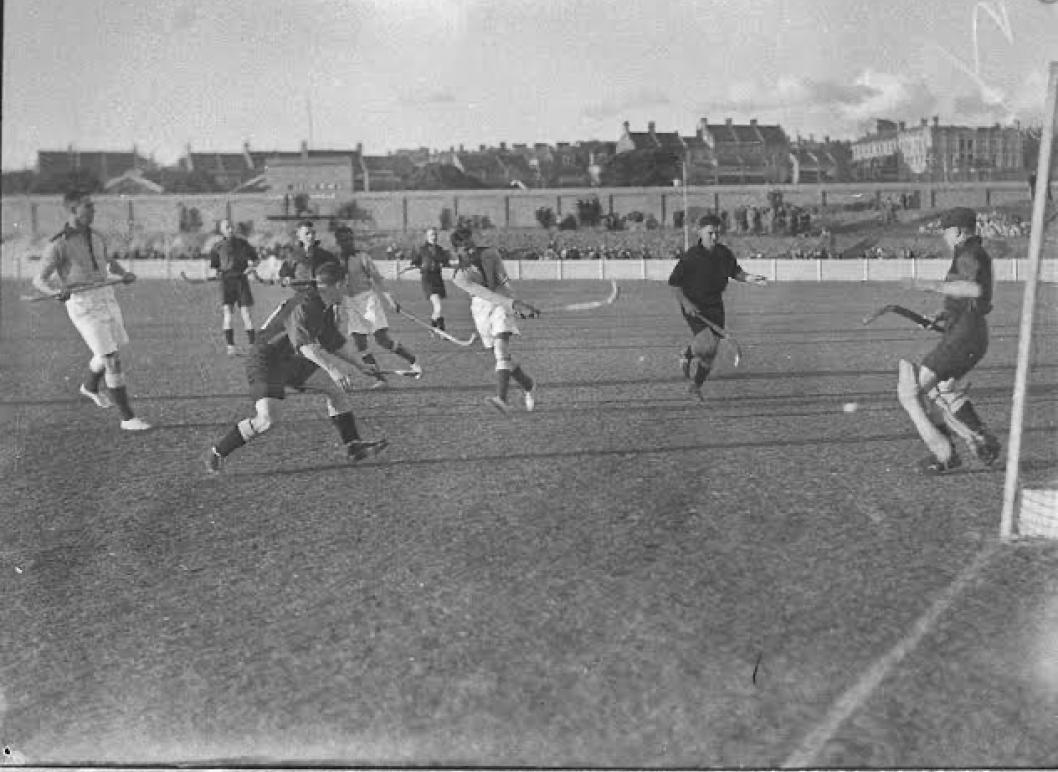 The Men’s Junior World Cup finally got underway on Wednesday in Bhubaneswar, after months of doubt over where the tournament was going to be played, and which teams will participate.

Hosts and defending champions India, however, were stunned in the first step to defending their crown at the Kalinga Stadium in a match against France, with Canada and Poland the other teams in Group B.

However, on home soil, India will be confident, not only of getting out of the group but of going all the way to the final and lifting the trophy, especially with tough rivals like Australia, New Zealand,and Great Britain having pulled out on account of travel restrictions and Covid-19.

Global health crisis forced a postponement of this event a year ago. To an extent, it has also disrupted the plans of the Indian team, meaning that they did not have all the preparation they would have liked going into the tournament.

Health restrictions mean that, unfortunately, this year’s event will take place in front of empty stands.

Indian hockey, however, is in a good place right now. The team will be confident of following in the footsteps of the two Olympic squads, and bringing more success back home.

One of their Olympic contingent, Vivek Sagar Prasad, is leading the team. His experience should help some of the younger players. Meanwhile, national team coach Graham Reid, the man who guided India to their first Olympic medal in 41 years in July, will also be in attendance.

They will need to take France seriously in a fight for Group B top spot. The French team lost to Germany in the final of the 2013 World Cup, and they have a typically European style, good at holding the ball, and then attacking quickly, with their right flank a particular strength. They also have a decent pair of strikers who need to be watched.

Elsewhere, two of the other pre-tournament favourites were also in action today, with Belgium beginning their campaign against South Africa in a thumping 5-1 win, while Germany beat Pakistan 5-2.