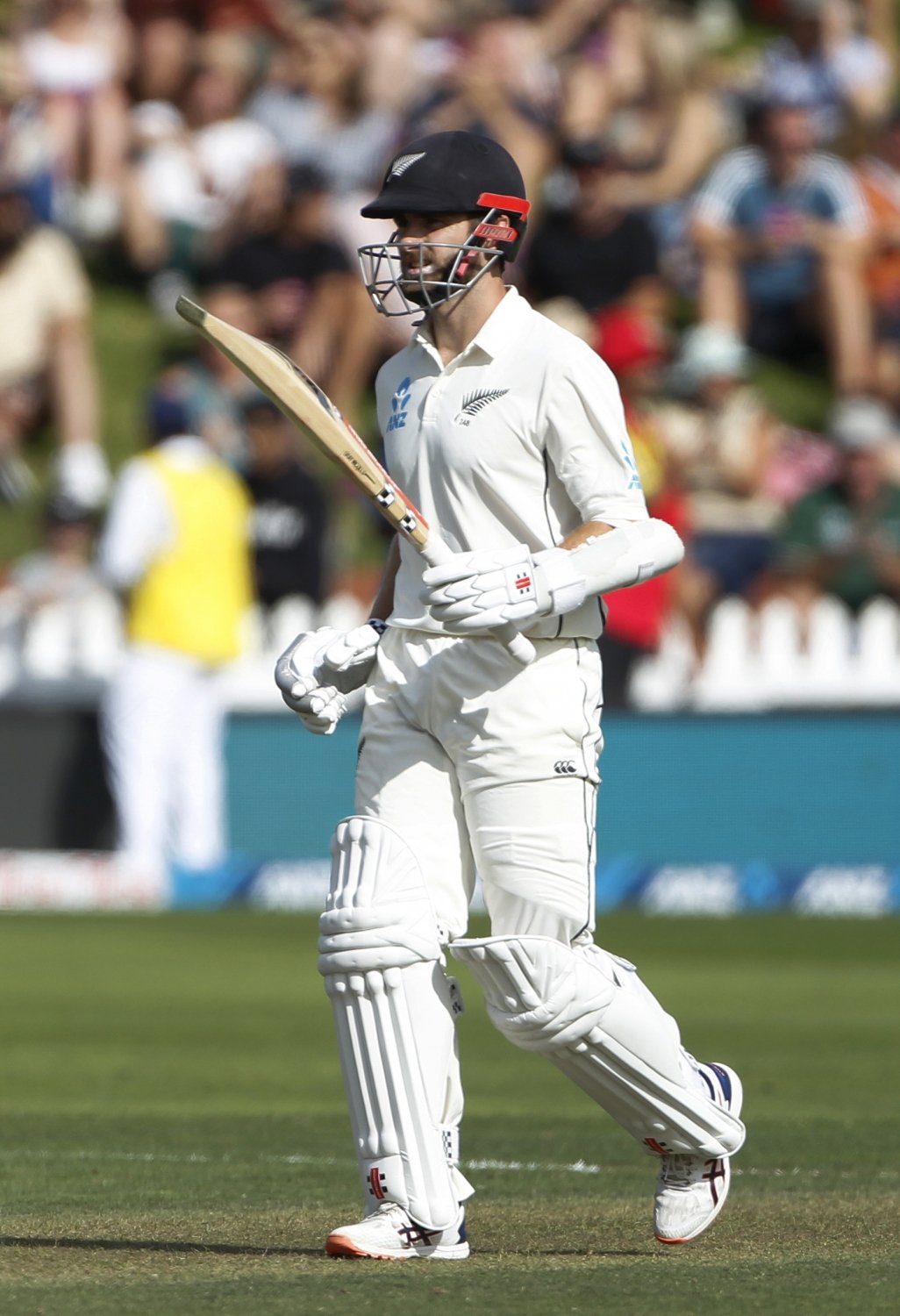 Let us look at some of the most discussed cricket stories on the news on 9 June.

New Zealand will miss captain Kane Williamson and Mitchell Santner in the second and final Test against England, starting 10 June at Edgbaston.

New Zealand Cricket (NZC) decided to rest Williamson ahead of the World Test Championship final against India. Since March, he has been sustaining a left-elbow injury, which, according to head coach Gary Stead, is still troubling him. In Williamson’s absence, Tom Latham will captain the Black Caps, while Will Young has been picked to bat at No. 3.

Santner, on the other hand, endured a cut around the left index finger in a warm-up game. Despite that, the team management still decided to play him in the first Test. Trent Boult will replace Santner, as the visitors are likely to field four seamers.

The England and Wales Cricket Board (ECB) announced a 17-member squad for the only Test against India Women, starting 16 June at Bristol. Riding on an impressive stint in the domestic arena, uncapped Emily Arlott has earned a call-up.

Arlott, 23, has claimed eight wickets in three games for Central Sparks so far in the ongoing Rachael Heyhoe-Flint Trophy. This includes a hat-trick against Southern Vipers on 5 June.

ECB has also retained Heather Knight as the captain and Nat Sciver as her deputy. After the Test match, the two sides will play three ODIs and three T20Is from 27 June.

Fawad Choudhury, Pakistan’s Minister for Information, confirmed that the federal cabinet has rejected a proposal to tie-up with Indian broadcasters for live telecast of their upcoming series against England. The decision came after PTV requested the government to sign an agreement with either Star or Sony to telecast the tour matches in Pakistan.

Choudhury added they will only conduct business with Indian companies only once the Indian Government reverses the decision of revoking Article 370 from Jammu & Kashmir.

Pakistan will play a three-match ODI and T20I series against England from 8 July in Cardiff.

Virat Kohli, Rishabh Pant and Rohit Sharma have held on to their spots in the latest ICC Test Rankings for batters. Kohli remains at fifth with 814 points, Pant and Rohit are jointly at sixth, with 747 each. Kane Williamson leads the chart with 895.

Meanwhile, Devon Conway, who hit a double hundred on debut at Lord’s last week, has jumped to 77th spot with 447 points. His countrymate Henry Nicholls has slipped a place down from seventh.