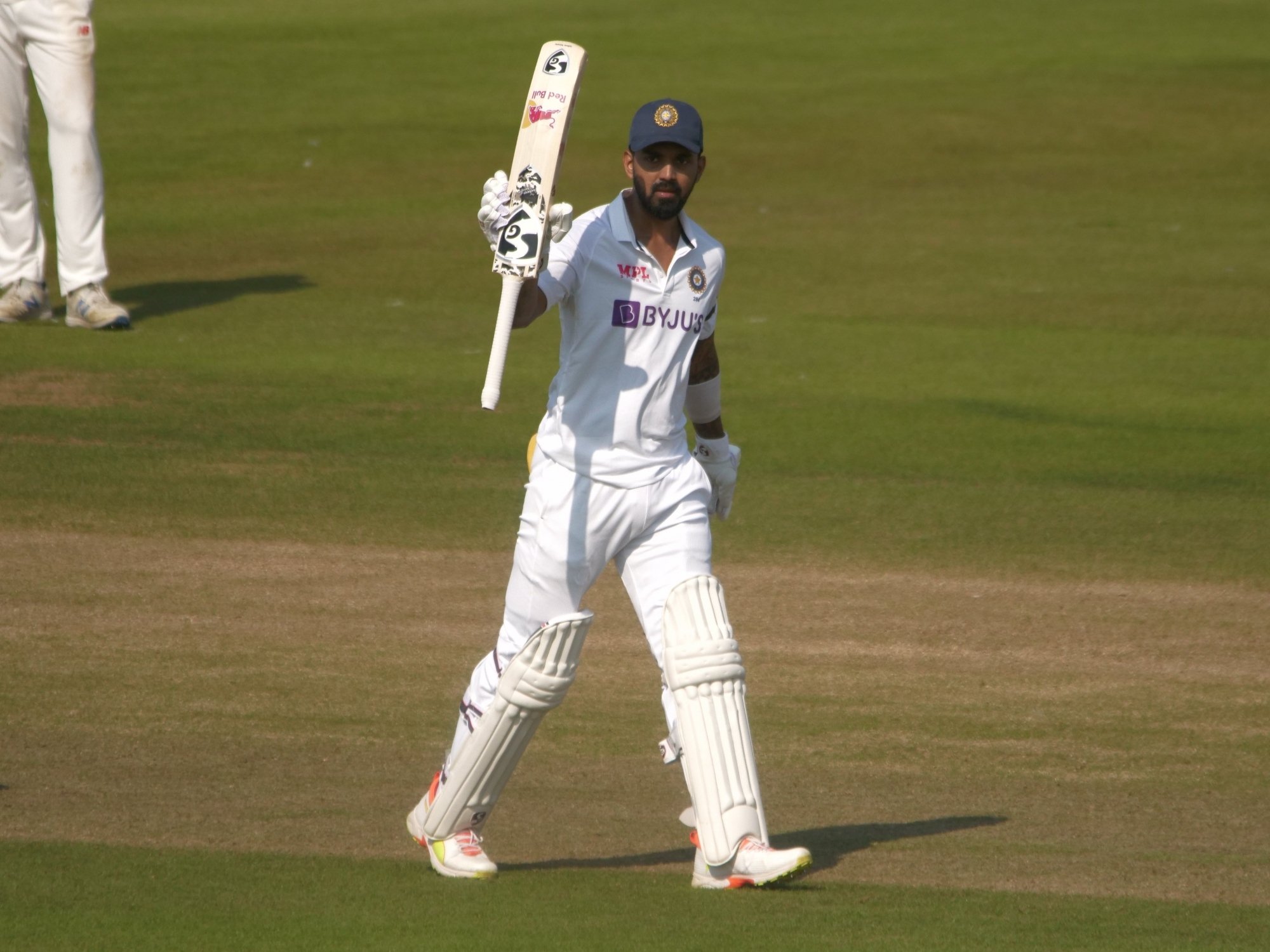 KL Rahul starred with the bat on the opening day of the only practice match vs County Select XI in Durham, on Tuesday, 20 July. Rahul made the most of Rishabh Pant's absence, and notched up a brilliant century. India finished the day on 309/9.

Virat Kohli didn't feature in the game owing to a sore back, while his deputy Ajinkya Rahane missed out due to swellings in his left hamstring. Rohit Sharma captained the side in their absence.

Sharma was undone by a shortish delivery from Lyndon James on 9. Mayank, who played some enchanting strokes, was beaten through the gate by James. He smashed six boundaries for his 35-ball 28.

Cheteshwar Pujara's tribulations continued as he got out on 21. He charged down the wicket but missed the ball, and got stumped by James Rew off Jack Carson.

KL Rahul and Ravindra Jadeja then added 127 runs for the fifth wicket. Rahul was at his fluent best, and smashed 11 fours and a six en-route his century. Jadeja made 75 before being undone by Miles. Shardul Thakur (20) too chipped in with a handy contribution.

Avesh Khan and Washington Sundar took the field for County Select XI, after some of their players were ruled out due to coming into direct contact with COVID-19 patients. Avesh bowled 9.5 overs before hurting his thumb while fielding.