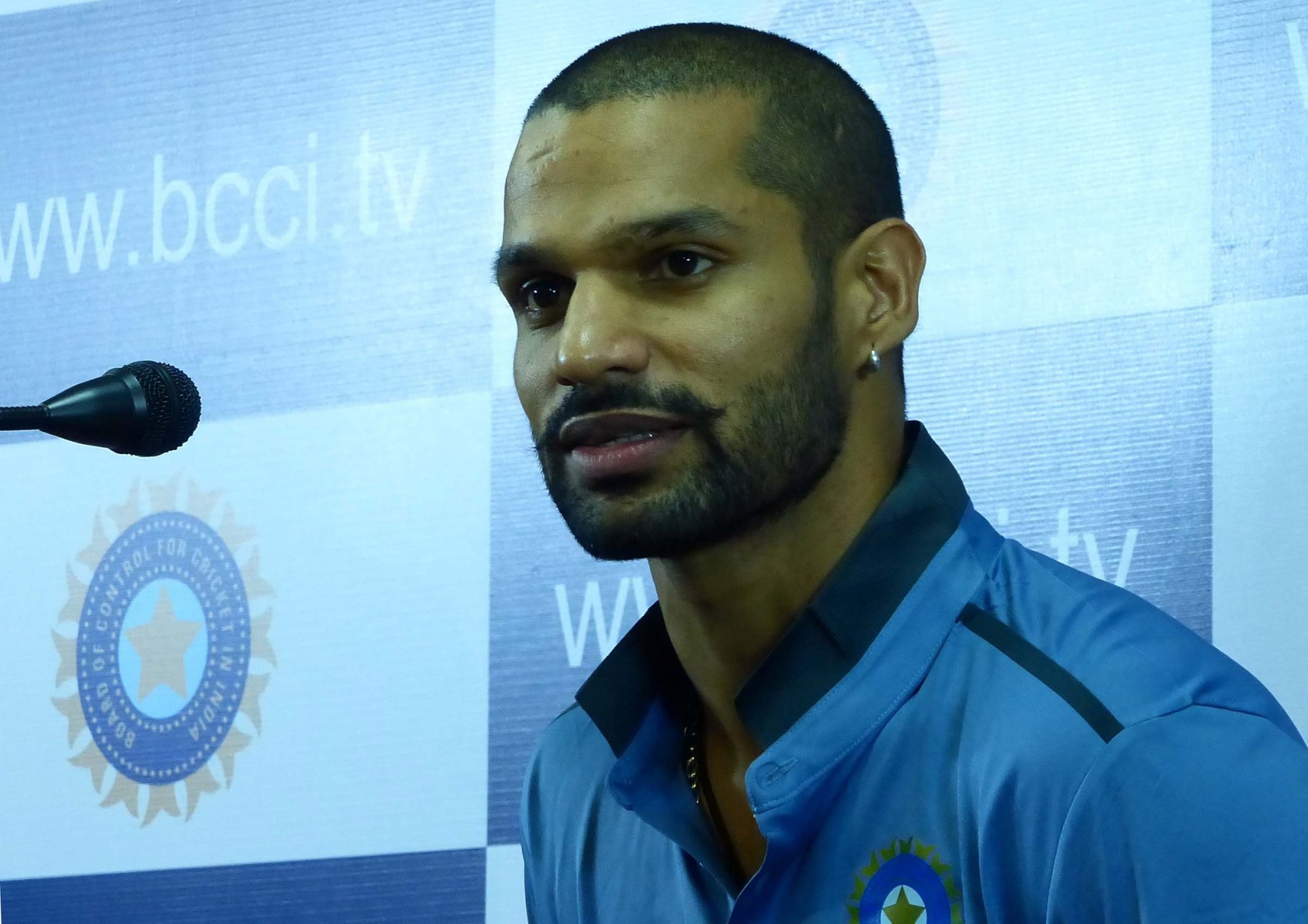 On Thursday, 11 June, the Board of Control for Cricket in India (BCCI) announced a 20-member squad for India’s tour to Sri Lanka in July. Shikhar Dhawan will be leading the side, with Bhuvneshwar Kumar as his deputy.

Sri Lanka is all set to host three ODIs and as many T20Is. All matches will be played in a strict bio-secure bubble at R Premadasa International Cricket Stadium, Colombo. The Indian contingent will depart in the last week of June.

Devdutt Padikkal and Ruturaj Gaikwad have been rewarded with a maiden call-up after impressive outings in the now-suspended Indian Premier League (IPL) 2021. Rajasthan Royals pacer Chetan Sakariya also broke into the national squad for the first time.

Prithvi Shaw, who has played Tests and ODIs, may make his T20I debut as well. He is likely to pair his Delhi Capitals opening partner Dhawan at the top. Suryakumar Yadav, Manish Pandey, Ishan Kishan and Sanju Samson forms the crux of the middle-order.

On the bowling front, Navdeep Saini has been recalled after being overlooked for the ODI series against England. Rahul Chahar and Varun Chakravarthy have also made it, alongside Yuzvendra Chahal and Kuldeep Yadav.