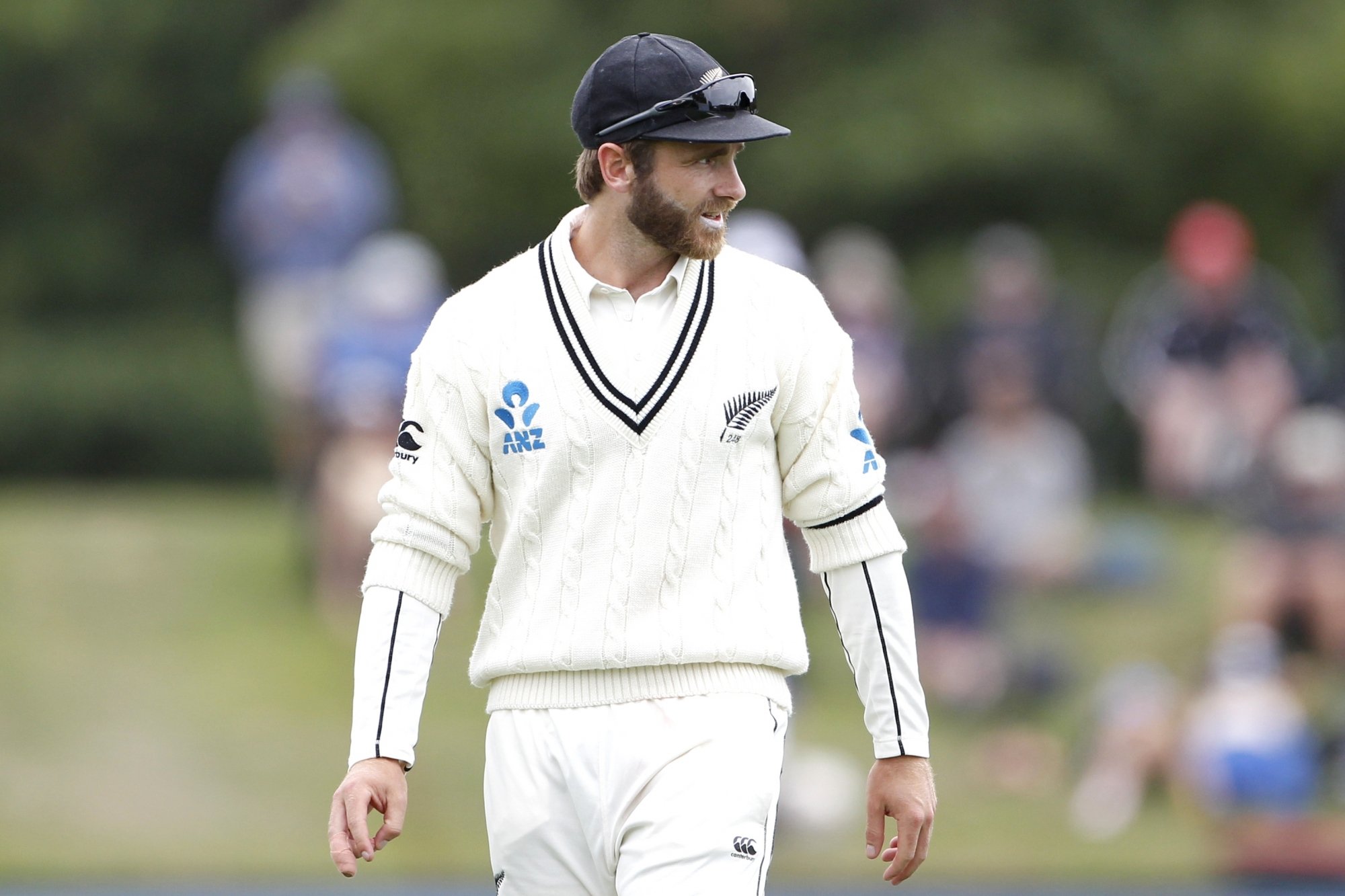 Ahead of the much-anticipated World Test Championship (WTC) final, New Zealand will get another opportunity to get into the grooves with English conditions and the Dukes ball as they lock horns against England in the second Test of the two-match series, at Edgbaston. The first game at Lord’s finished with no result with New Zealand having the upper hand for the most of the Test match.

Nevertheless, keeping next week’s WTC final against India in mind, New Zealand have left out some key players, like Kane Williamson, Mitchell Santner (both injured), Tim Southee and BJ Watling. They have been replaced by Will Young, Trent Boult, Ajaz Patel and Tom Blundell.

Devon Conway, New Zealand’s debutant in the last game, grabbed the limelight with a double ton. He will like to continue his good form and secured his place in the XI for the big match against India. Boult’s comeback to the XI will give New Zealand firepower in the pace department, though stand-in skipper Tom Latham is unlikely to over-bowl him in this game.

On the other hand, Joe Root’s England have a myriad of issues off the field to deal with. Ollie Robinson, who impressed with both bat and ball in his debut at Lord’s, has been kept out of this game due to some historic racist tweets.

Rory Burns had played a classy knock in the previous game and notched up a century in the first innings. So, eyes will be on him as England are batting first in this game.

It is going to be a cloudy day in Birmingham. New Zealand should not mind bowling first here. The wicket is firm and good for batting. Batters will get value for their shots. Overall, we can expect a decent battle between bat and ball on this opening day.

England, with a stronger team, are expected to dominate proceedings.