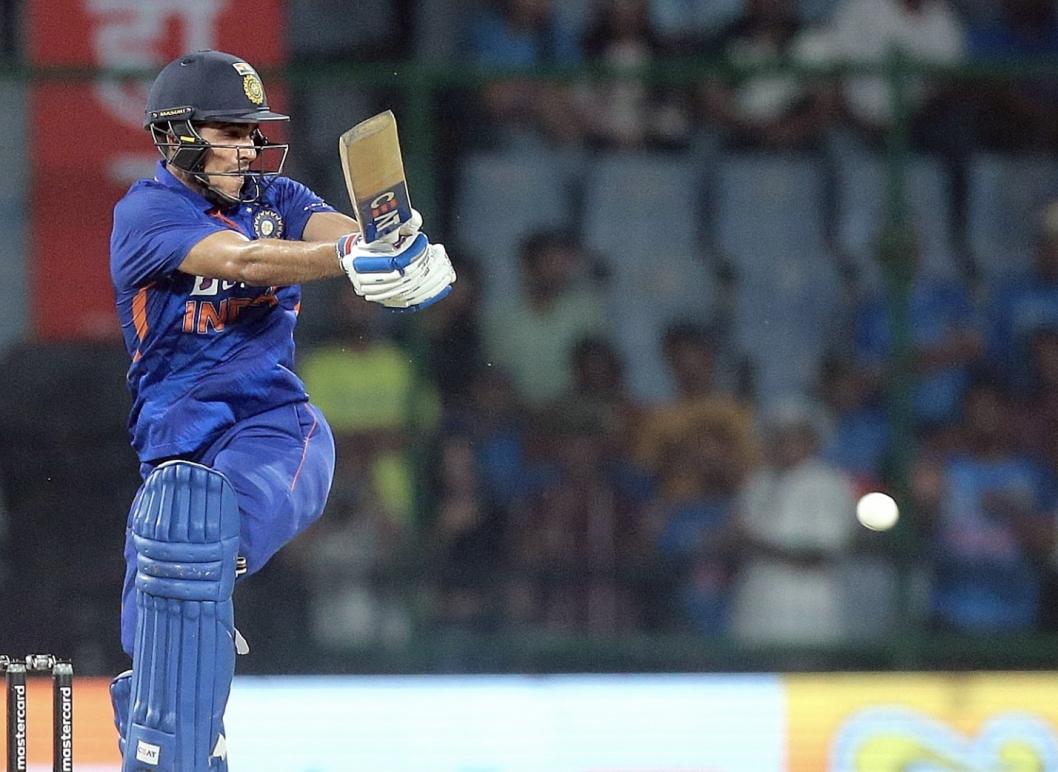 According to Aakash Chopra, Shubman Gill's brilliant double century against New Zealand has put an end to the debate over who will open the innings with skipper Rohit Sharma in One-Day Internationals, as many former India cricketers lavished praise on the opener.

Gill became the youngest player in ODI history to score a double century in the first match of the three-match series against New Zealand on Wednesday at the Rajiv Gandhi International Stadium in New Delhi.

Gill, the fifth Indian player to score a double century in one-day internationals, was a dominant force in the hosts' innings. He was smashing boundaries against pacers and spinners in a pristine display of batsmanship, whether it was in the first power-play or the death overs.

More than his double century, his success as an opener impressed many, as India was looking for a partner for Rohit Sharma.

Gill's knock in the first ODI, according to Aakash Chopra, has settled the debate about the opening slot in ODIs in a year in which India will host the 50-overs World Cup in October-November.

"He (Gill) has put an end to the debate over who should open. There were some discussions following Ishan Kishan's double century, and there were some discussions prior to that regarding Shikhar Dhawan. It was even debated whether KL Rahul was batting at the correct number, but it is now clear that Shubman Gill should open "Chopra stated this while reviewing the game in a video on his YouTube channel.

Despite the fact that wicketkeeper Ishan Kishan recently scored a double century, Chopra believes the Punjab batsman is destined to bat at the top of the order.

"He is expected to play ODI cricket at the highest level. In the last one and a half to two months, India has produced two double centurions. Ishan Kishan hit a double century against Bangladesh, and Shubman Gill did the same against New Zealand. He's done an incredible job, considering how well the kid bats "Chopra went on to say.