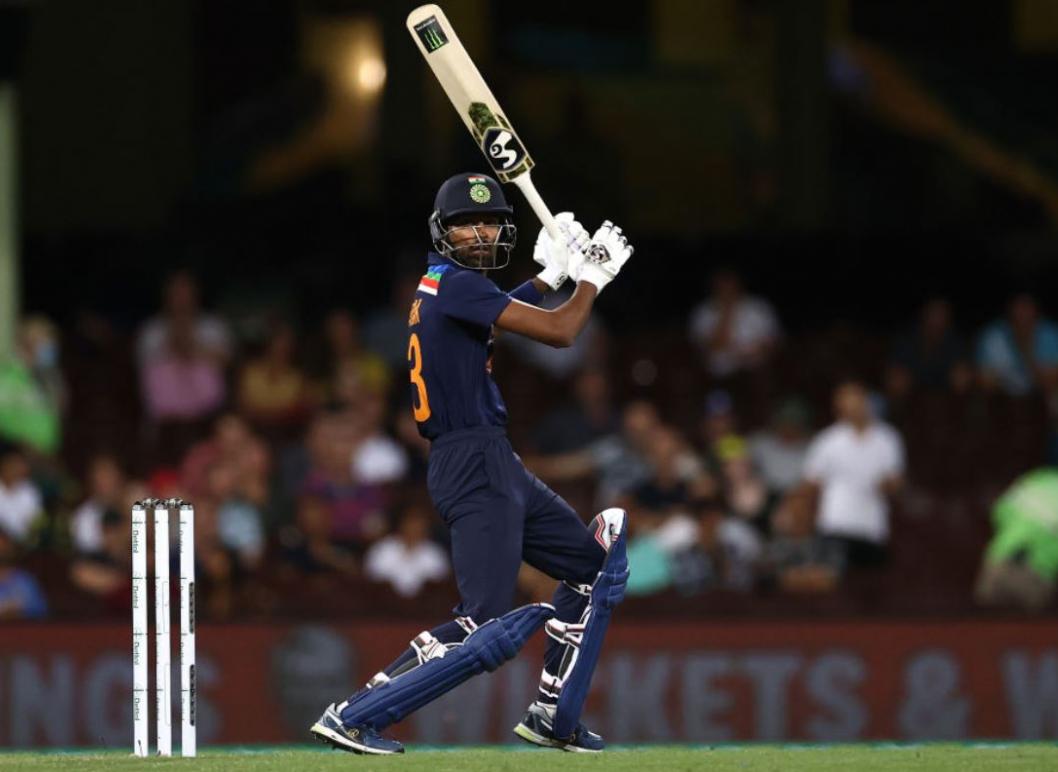 India beat Ireland by seven wickets in the first T20I of the two-match series, at the Village in Malahide, Dublin. It rained shortly after Hardik Pandya opted to bowl on his first match as Indian captain. In a match reduced to 12 overs, Ireland put up 108/4, but India hardly broke a sweat in the chase, winning the match with 10 balls to spare.

Ishan Kishan (26 in 11 balls) led the charge for India, slamming two fours and a six in the first over, bowled by Josh Little (2.2-0-39-1). When Craig Young (2-0-18-2) replaced Little, Kishan welcomed him with a four and a six off the first two balls. But Young had his revenge, bowling Kishan and trapping Suryakumar Yadav leg-before with his fourth and fifth balls.

Deepak Hooda (47* in 29 balls) then opened up at the other end, with two fours off Mark Adair (2-0-14-0). Pandya (24 in 12) cut loose at the sight of off spinner Andy McBrine, smashing him for three sixes in his only over, while Hooda welcomed debutant Craig Olphert to international cricket with a six over square leg off his first ball. Some respite came Ireland's way when Little trapped Pandya leg before, but by then the damage was done.